Fixed point theory is a crucial branch in mathematics with a colossal number of applications in countless subjects. It furnishes preeminent tools and resources for elucidating varied problems which at first glance do not look like a fixed point problem. Since and even before 1912 till now several authors launched the existence and uniqueness of common fixed points for pairs of single and set-valued maps satisfying certain compatibilities on different spaces. This paper proves existence and uniqueness of a common fixed point for pairs of occasionally weakly biased maps. This unique common fixed point is guaranteed under the concept of modified contractive modulus function. Our theorems improve some results existing in the fixed point literature. 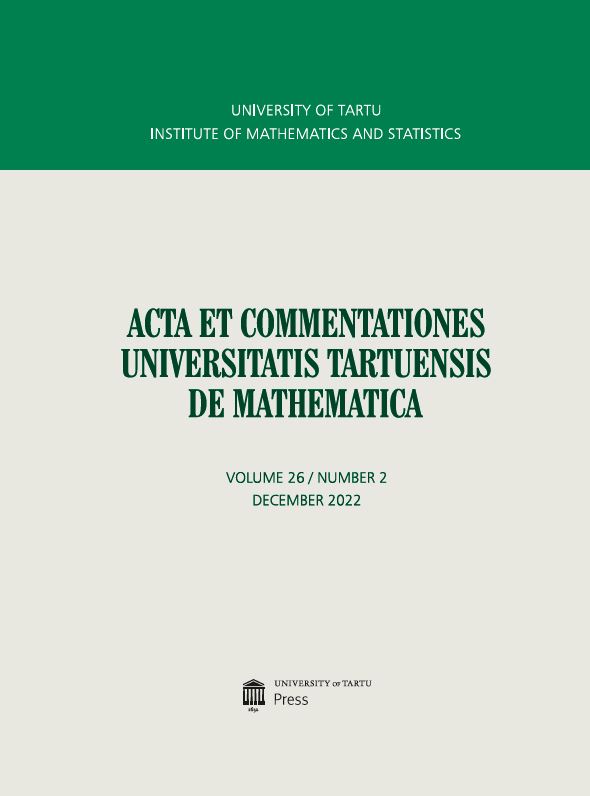