Five species of lichen-forming fungi not reported yet or rare in the Carpathians have been found during lichenological researches by authors in the Tatra Mts and the Gorce Mts. Of these, Tetramelas chloroleucus has not been recorded in Poland since 19th century and, similarly to Gyalecta russula, has been found for the first time in the Polish part of the Carpathians. Absconditella celata has been discovered in the Polish Western Carpathians. Fellhanera gyrophorica has never been listed before in the Western Carpathians and Epigloea bactrospora in whole Carpathians. Notes on the taxonomy, habitat and worldwide distribution of these species (including maps of their ranges in Europe) are accompanied by photo plates illustrating their morphology and anatomy. 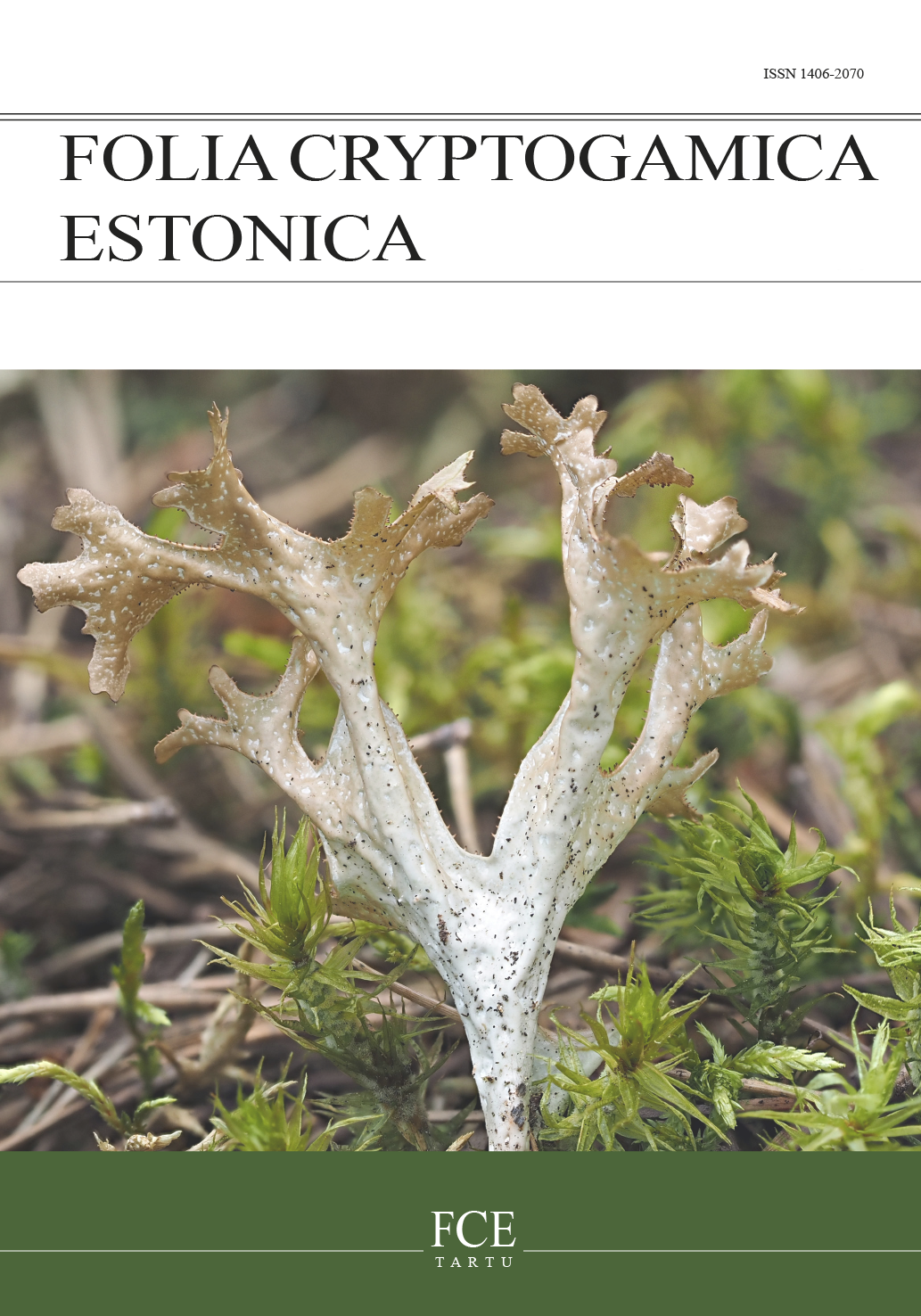