Mummy studies in Korea are instrumental in reconstructing the health and disease status of pre-modern Joseon peoples using firm scientific evidence. However, this scientific approach to such investigations in Korea is a relatively new discipline which began only within the last decade. Previous studies on Joseon tombs and their contents were performed exclusively by dress historians because most of the artefacts recoverable from Joseon tombs were textiles. In this report, we examine some of the excavation records left by dress historians in order to elucidate the approximate number and preservation status of Korean mummies discovered prior to the advent of their scientific investigation. 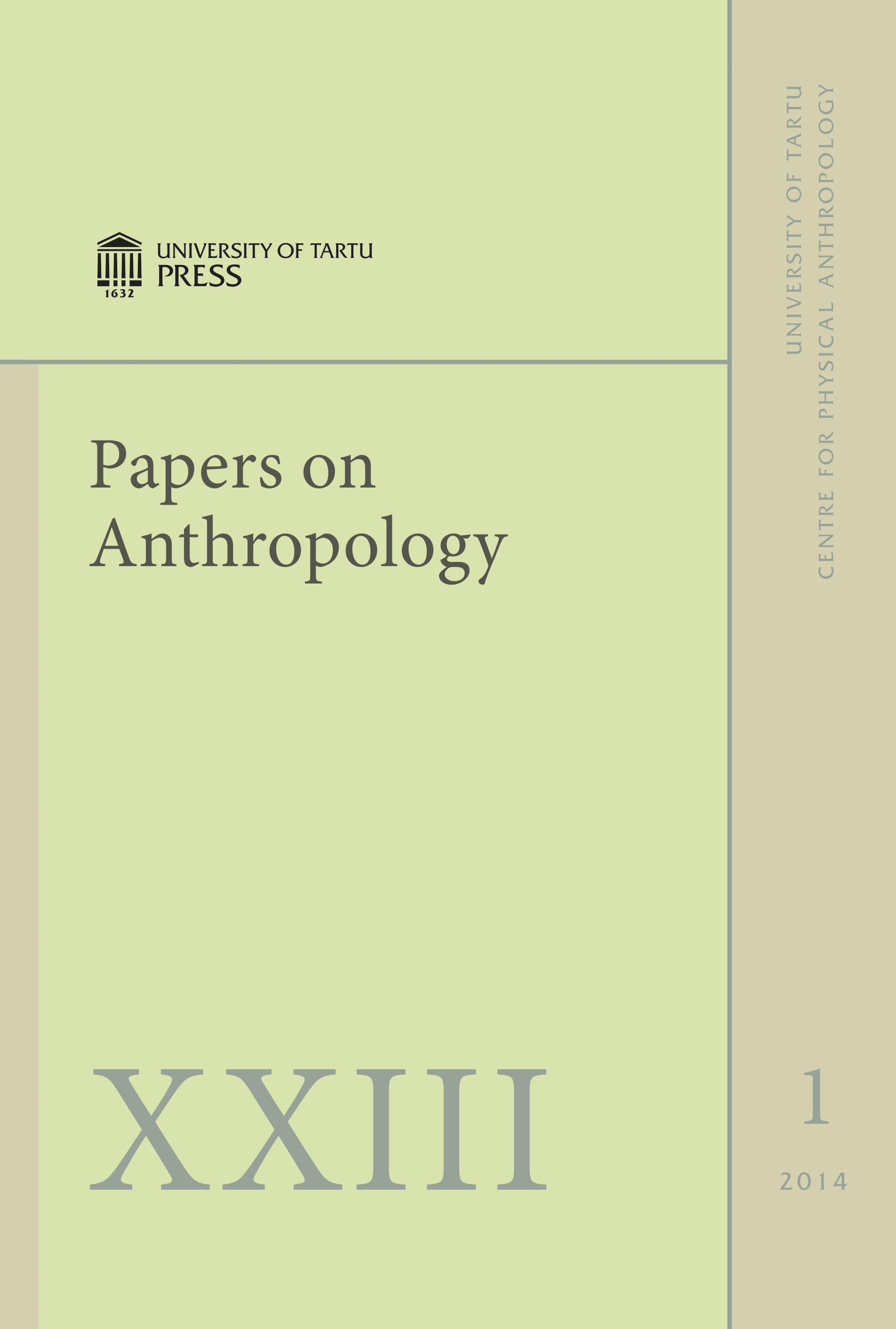