Growth and maturation of children is a dynamic and complex biological process, influenced by both genetic and environmental factors. Children’s growth pattern can change from time to time, therefore, it is necessary to investigate the state of children’s somatic development repeatedly. According to a widely accepted and scientifically proven theory, the children’s growth and maturation status is a sensible indicator of the nutritional and health conditions of the general population. Thus, the information about the growth and the development of children and youth mirrors the biological status and/or welfare of a population. The “Körmend Growth Study”, a chain of repeated cross-sectional growth studies performed on children in the town of Körmend (Hungary) was one of the first realizations of this principle. Anthropological investigations have been performed in Körmend in every 10 years since 1958 in a systematic way. The data are prepared from groups of 1,563 to 2,867 boys in Körmend, between 1958 and 2008 at 10-year intervals. The Body Mass Index (BMI) was introduced into the human biology practice for the statistical evaluation of the nutritional status according to the suggestions of Keys and coworkers. Comparing distinct ten-year intervals from 1958 to 2008, a characteristic tendency of the BMI can be observed in boys. 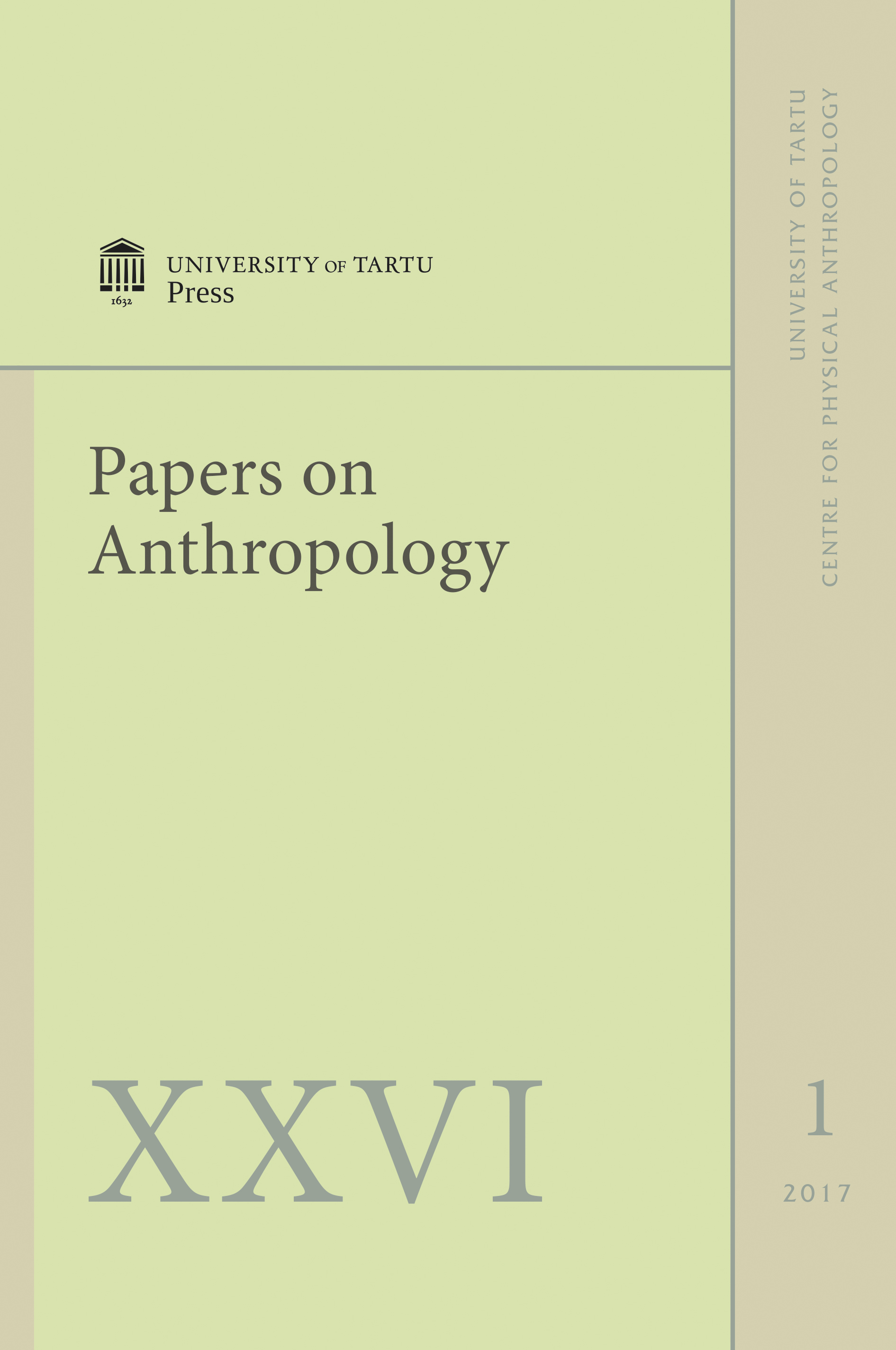