Characterization of morphology in healthy, traumatized and aged knee meniscus of different species: A pilot study

Meniscus is a fibrocartilaginous anatomical structure that realizes complicated biomechanical functions in the knee joint. However, no comparative morphology studies have been done on different species and conditions regarding the meniscus. Thus, the aim of our pilot study was to compare the morphology of traumatized and aged human and healthy deer meniscus to reveal the tissue ground, growth, degeneration, cell death and inflammation factors. 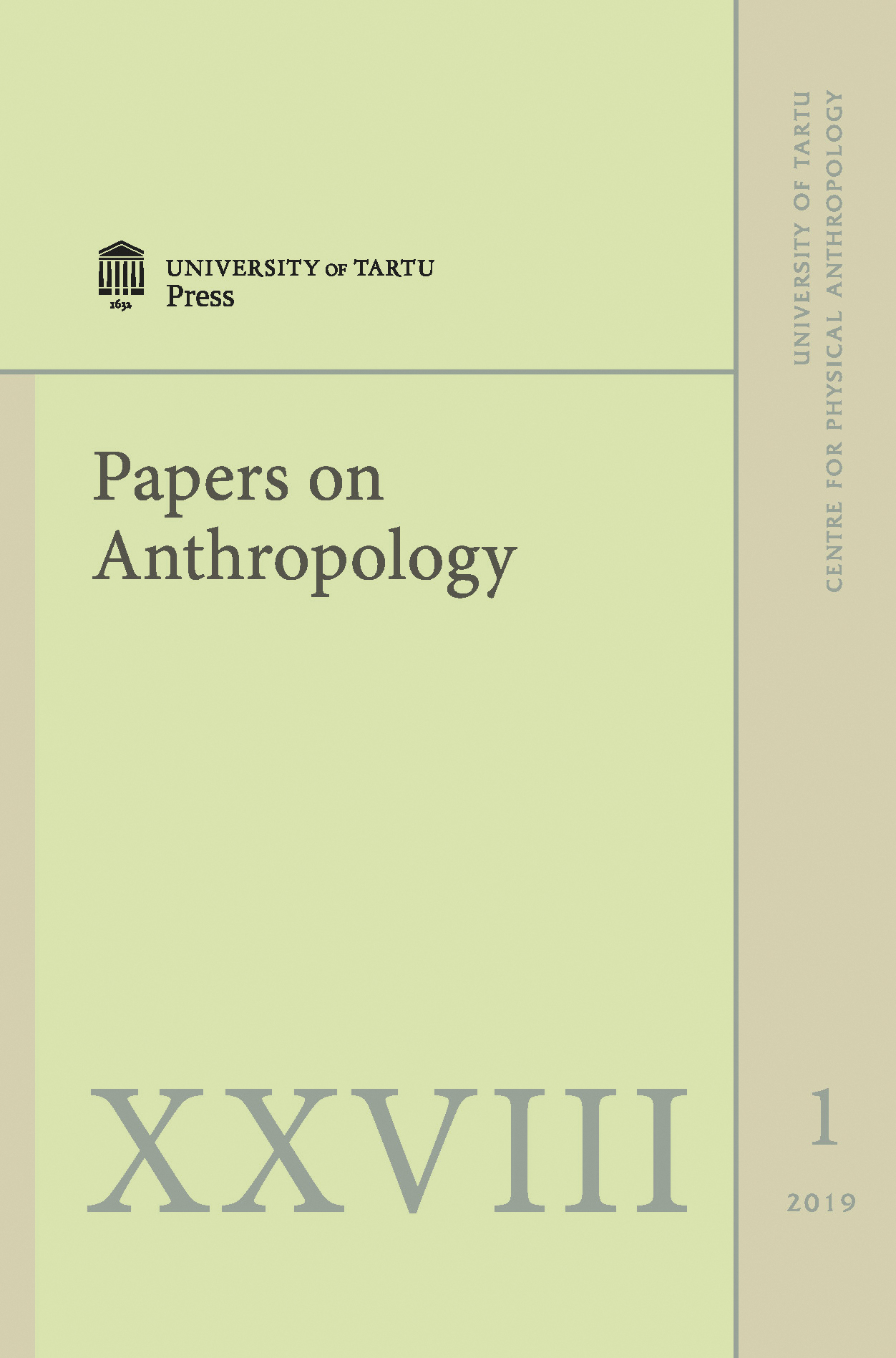