Debt relief for the EMU Countries: a Chance to Restore Europe’s Power and to Stabilize the Euro

Government spending on bailing out banks and financing a variety of stimulus packages following the US real estate and financial crisis led to a sharp increase in the already very high level of public debt also of the member countries of the European Monetary Union (EMU). Countries such as Greece, Italy, Belgium, France and even Germany in particular depend on very low or at least low interest rates to stabilize their financial situation. Thus, the central reason for the European Central Bank's low interest rate policy, which has been in place for almost 10 years, is to provide the highly indebted countries of the EMU with a significant reduction in the interest burden in favor of a solution to the debt problem: giving time for a lot of necessary reforms to increase economic development. But none of this has succeeded in the last 10 years. Instead, the budgetary situation in the euro countries is getting worse, the disparities in economic development are increasing rather than diminishing, thereby endangering the stability of the euro and thus the future of the single currency. There is an urgent need for sustained higher net investments in nearly all sectors of all countries from Greece to Germany: instead, net investment in the countries of the EMU is clearly decreasing and Europe is in danger of being left behind not only by the two economic powers USA and China. This outlines a problem that is as pressing as it is topical: the question of how to restore Europes’ economic power. The key lies in the question of how can we be able to solve the crippling debt problem of European countries quickly and sustainably. The answer given by the discussion paper is a kind of debt relief, implemented as a conversion of a relevant amount of the government bonds held by the ECB. Conversion means extending the repayment to 80-100 years and the interest rate to be set very low. Of course a binding agreement is inevitable that net new debt can only be taken up to the maximum value of the GDP growth of a certain period. Only countries can participate in the debt conversion which commit themselves to making higher net investments to be specified more precisely, to carry out reforms especially concerning the efficiency of taxation, respectively set lower and upper limits for some taxes of the central government, and harmonize them within narrow ranges. Also it is necessary to reasonably reduce and largely deregulate bureaucracy and put an end to shadow economy and corruption. By regaining financial strength as a result of a debt conversion, which is only possible within a strong supranational framework, the advantages of membership in the European Monetary Union will once again become evident, and the European Union can again become a shining example of freedom and prosperity, the way that Robert Schuman did formulate as a vision in the declaration of May 9, 1950. 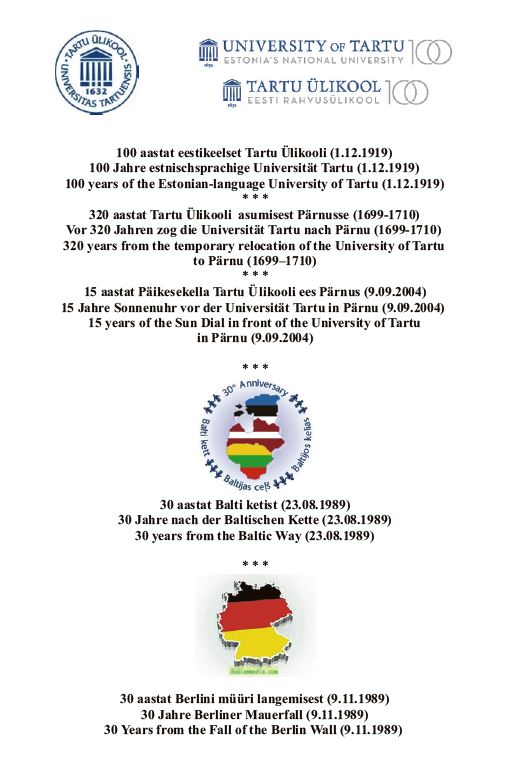 Published
2019-12-16
How to Cite
Eibner, W. (2019). Debt relief for the EMU Countries: a Chance to Restore Europe’s Power and to Stabilize the Euro. Estonian Discussions on Economic Policy, 27(3-4), 73-98. https://doi.org/10.15157/tpep.v27i3-4.16227
Download Citation
Issue
Vol. 27 No. 3-4 (2019)
Section
Articles. Artikeln. Artiklid
The publication Estonian Discussions on Economic Policy uses the Creative Commons Attribution 4.0 License. With the delivery of a paper, the author grants to the Board also the right to publish the paper in the journal. The journal has set no obstacles or prohibitions to the authors for the future, and according to the current practice, authors subsequently use their paper as they consider it appropriate. Authors are personally responsible for the content, correct spelling and formatting of their publications.