The materials in the Retrospective National Bibliography of foreignlanguage
publications printed in Estonia before 1830 provide various
opportunities for analysing the production of local print shops.
The article focuses on the illustrative elements in printed funeral
sermons and works of poetry, which cast a light on the memorial
and commemorative customs in the early modern period.
Visual decorative elements like headpieces and vignettes had a
general symbolic meaning and were used to illustrate funeral texts
irrespective of the age, vocation or position of the deceased. One
objective was to remind the viewers of their own mortality. Skulls and
coffins were among the main vignette motifs used to depict Death,
and less often, Death was depicted as a skeleton or the Grim Reaper.
Inscriptions added to the vignettes emphasised relevant passages
from the Bible to strengthen one’s faith. The fact that the same or
similar vignettes were simultaneously used in different countries is
noteworthy. The motifs for visualising Death and mourning used in
the foreign-language funeral publications in Estonia are very similar
to those used in Sweden and Finland during the same period.

Tiiu Reimo (b. 1953), PhD, is book historian working as Editor-in-
Chief of the Centre for Retrospective National Bibliography at the
Academic Library of Tallinn University. She has worked for a long
time at Baltica and the Rare Books Department of the Academic
Library. From 2003 to 2013, she was Professor of Book Science at
Tallinn University. She has published a monograph on the Tallinn
book culture in the second half of the 18th century, and numerous
articles on the history of books, printing and libraries in Estonia. 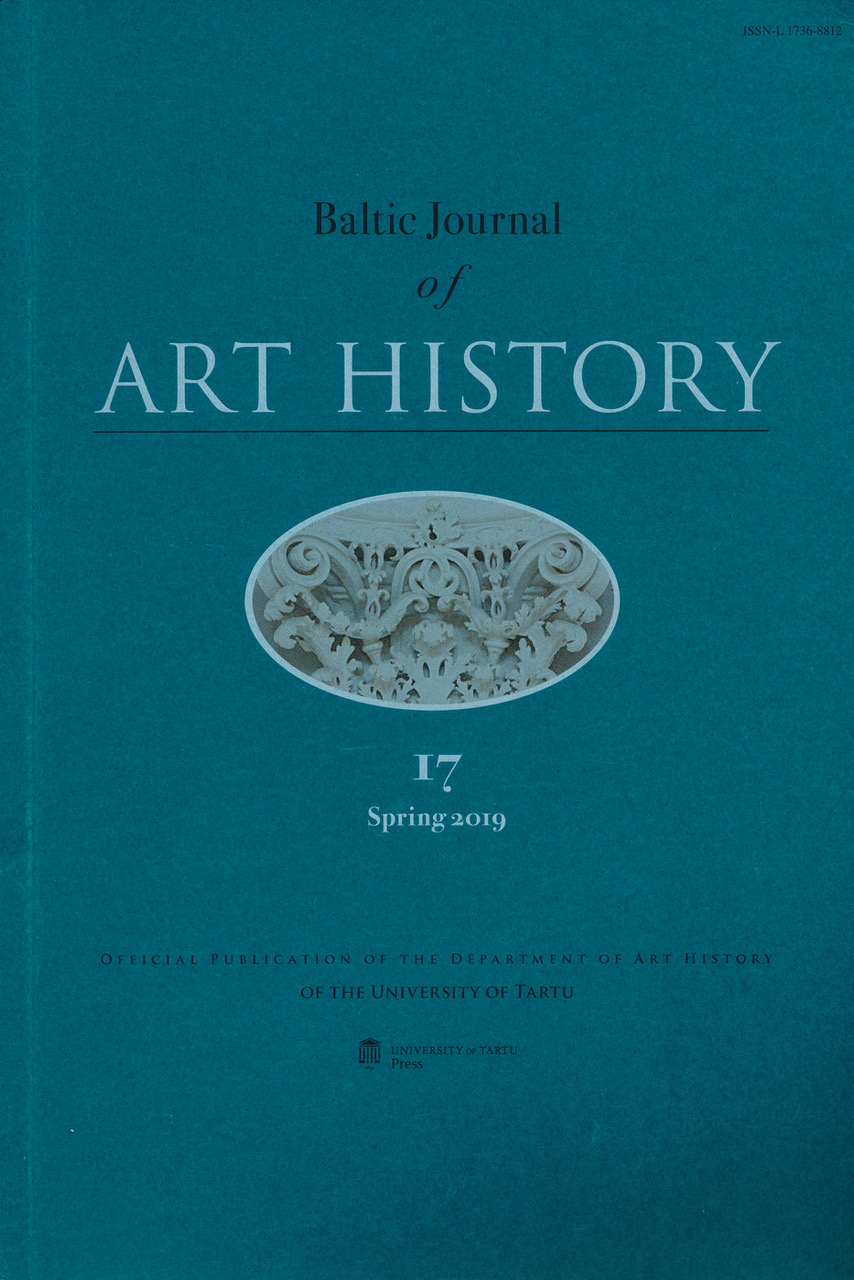