The scope and content of public debate in the USSR increased radically with the onset of perestroika. The ‘new thinking’ introduced by Soviet leader Mikhail Gorbachev sought to embrace both societal organisation and the individual set of values. This change in political organisation made broad public discussion possible, centring on change as well as the means leading to it. Culture happened to be at the very epicentre of this debate, as it lay at the intersection of collective and private.

Socialist culture claimed to be an intrinsically ‘serious’, ‘genuine’ culture setting itself against the ‘trivial’ and ‘superficial’ bourgeois culture of the West. The CPSU used socialist realism to promote and encourage monumental genres in literature (novel and poem), music (symphony), art and architecture.

The late 1980s challenged the established notion of culture. In the BSSR (Belarusian Soviet Socialist Republic), the younger generation of intellectuals (for the main part literati) explored previously neglected genres of mass culture such as the comic, detective novel, erotica, and rock music, thus questioning the ‘sacred’ status of literature and art. Simultaneously, they pushed the boundaries between the local and the global (looking for worldwide connections with Belarusian culture), past and present (rehabilitating authors and ideas rejected by Soviet censorship).

Such semantic processes were coincident with a material turn. A group of intellectuals arose willing to invest personal time and finances into projects that prompted a revolution in the field of culture. Individual efforts had a cumulative effect, in one way or another requiring the re-distribution of public resources: for example, the publishing plans of the state publishing houses, the thematic scope and structure of academic research, school and university education.

Considering these two aspects of structural change and relying on publications in the leading intellectual journal of the time, this paper seeks to grasp the features of this structural change. Staying away from teleological, lineal interpretations, we emphasize the discrepancy, contradiction and multilayering of the structural change as understood by Foucault and Skinner. The third concern of the article is the grip of the old language structures with the new discursive reality of perestroika.

Tatsiana Astrouskaya (b. 1982) is a Post-Doctoral Researcher at the Herder Institute for Historical Research on East Central Europe, in Marburg. She obtained her PhD from the University of Greifswald in 2018. Her research interests include the history of dissent and samizdat in Central and Eastern Europe, Jewish studies, and digital history. Her current research project deals with the motives and context of the Jewish Movement for Emigration during the era of late socialism in the USSR. Her recent publications are: Cultural Dissent in Soviet Belarus (1968–1988); Intelligentsia, Samizdat and Nonconformist Discourses (Wiesbaden: Harrassowitz, 2019, in print); and “Located at the Archipelago Towards the New Definition of Belarusian Intellectuals.” In Kacandes, Irene and Yuliya Komska, eds. Eastern Europe Unmapped. Beyond the Borders and Peripheries (New York and Oxford: Berghahn, 2018).

Anton Liavitski (b. 1993) is a PhD candidate (Graduate School for East and Southeast European Studies, LMU Munich). His PhD project is called The Belarusian Intelligentsia and the Challenges of the National State after 1991. His research focuses mainly on 20th century intellectual history, cultural politics, and nation building in Belarus during late socialism and the first post-socialist debate (1950–2000). In addition to his academic work, he engages with public history for Belarusian websites. 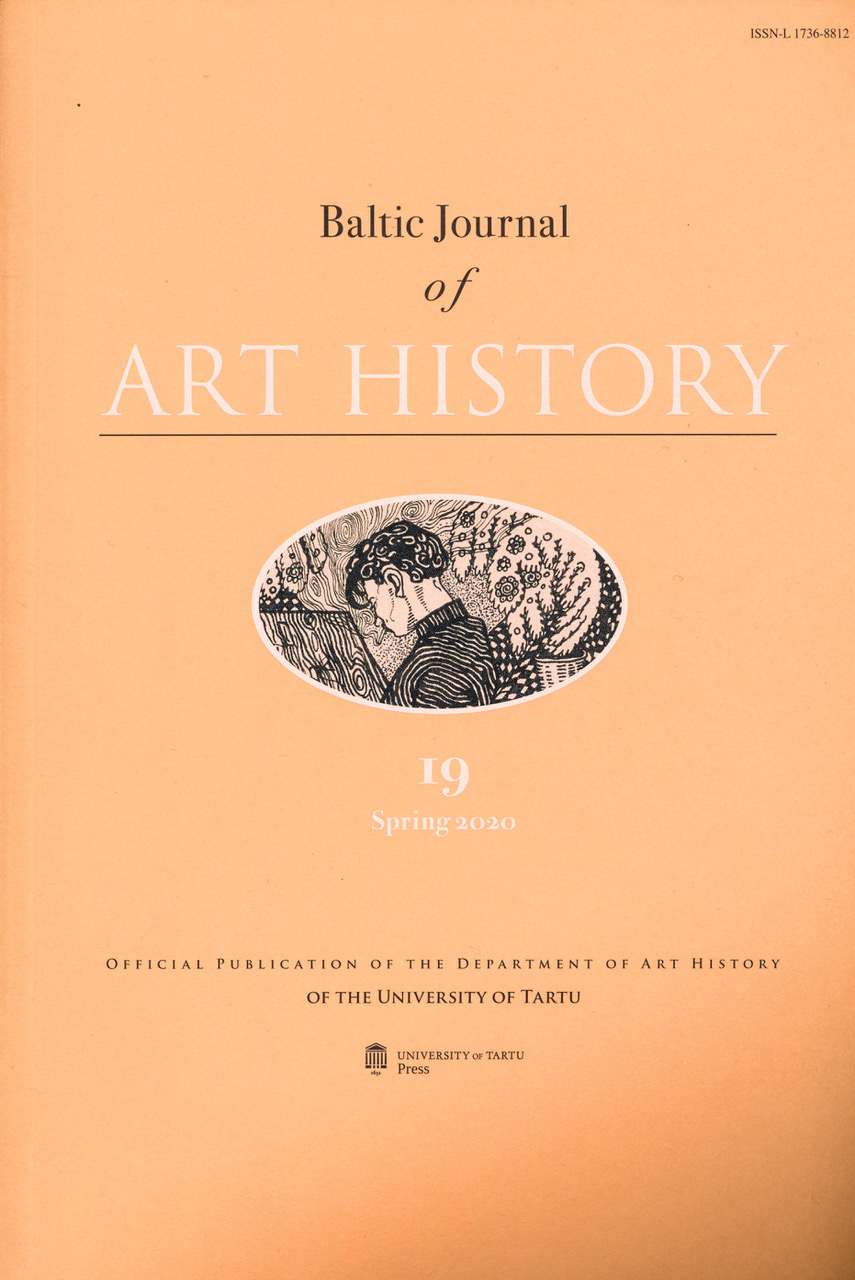