History permits us to trace so-called Polish Inflanty, in the territory
of the former Kingdom of Poland and Lithuania, to the contemporary
Republic of Latvia. In this case we are particularly interested in the
estate of Warkland (Warklany, Varakļāni). The ensemble of manor
and park is typical for large estates in Eastern Europe, including a
village and its infrastructure and a separate manor and park as a
spatial, architectural, botanical and social entity.
Originating from Baltic-German nobility, ‘Polonised’ count
Michael Johann von der Borch-Lubeschitz und Borchhoff (1753–
1810) was the son of a Chancellor of Poland and Lithuania. He was
a member of several academies of science, in Siena, Dijon and Lion,
and penfriend of Voltaire and academicians in Russia and France.
After researching the mineralogy of Italy, Sicily, France, Germany,
England, the Netherlands and Switzerland M. J. von der Borch left
for his estate in Varakļāni, the Polonised part of eastern Livonia,
called Polish Inflanty. At this time he also composed literary works
and poems, among which is one remarkable piece of didactic and
emblematic content “The Sentimental Park of Varakļāni Palace” (Jardin
sentimental du château de Warkland dans le Comté de Borch en Russie
Blanche, 1795). This poem illustrates in a passionate and classical
way an emblematic approach to contemporary political structures,
and the goals of education in general. In Jardin sentimental, which
is a theoretical and didactic manual, Borsch describes, through the
metaphor of the estate park of Warkland, the route of an imaginative
hero, full of expectation and temptation.
The main subject of the report is an analysis of the text of the
poem contextualised by history and contrasted with evidence from
contemporary Warkland.

Ojārs Spārītis (b. 1955), PhD, is Professor of art history at the Latvian Academy of Arts and member of the Latvian Academy of Sciences
(president 2012–2020). His specialisation is in the art history and theory
of the Renaissance and investigations into aspects of the Reformation
in former Livonia. He is an expert in the protection and restoration of
cultural monuments. 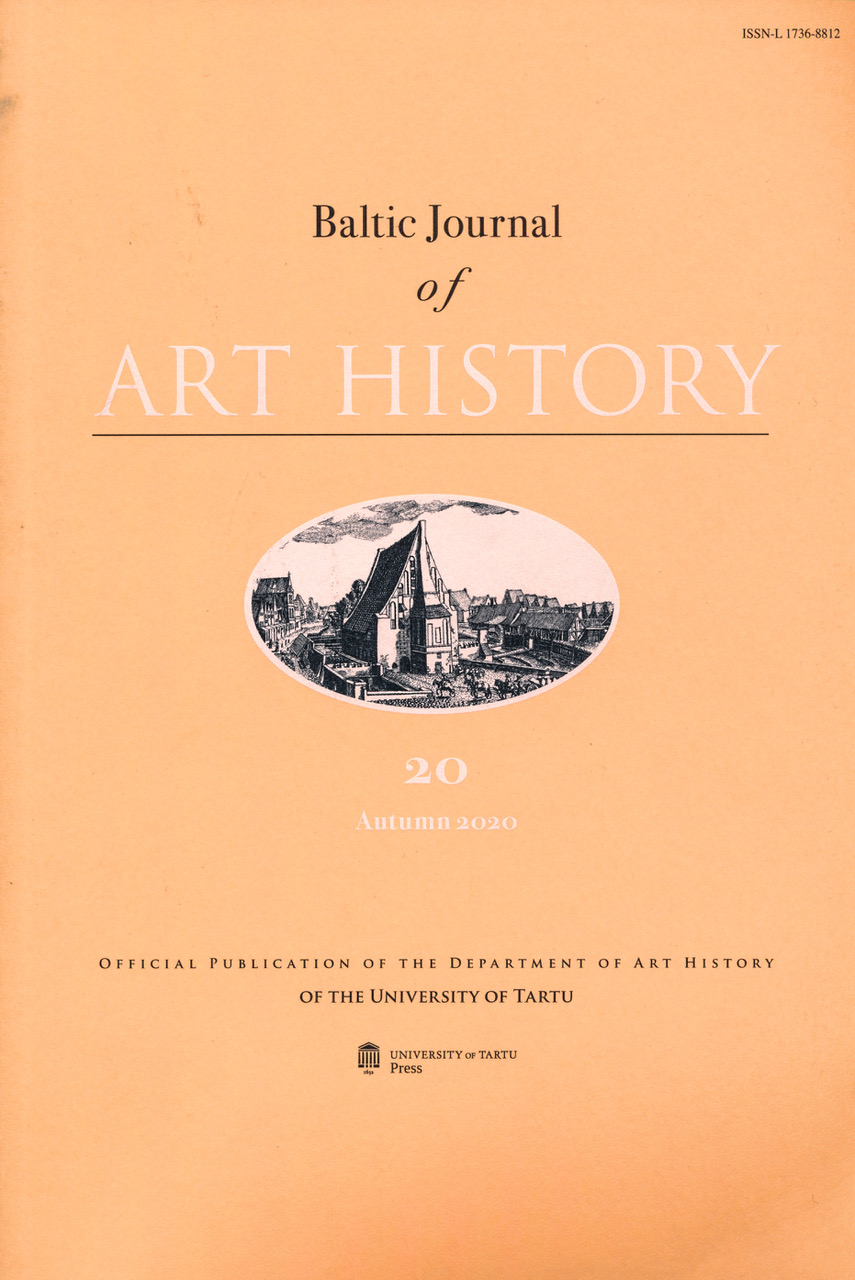