Tension. Expressionist Artistic Style in Stage Design and Original Artworks of the First Half of the 20th Century

Despite turning professional in the first decade of the 20th century,
the material and practical capabilities of Estonian theatres initially
remained modest. This hindered the development of stage design
– a field dependent on the creative ideas of artists as well as on
technical resources. The stage designs that used stock scenery, were
stylistically uneven and often not suitable for a play’s material,
received criticism from viewers-critics who were familiar with the
modern developments in European and Russian theatre, especially
from the members of the group Young Estonia.
While Estonian artists were already familiar with the avantgarde
trends in the European, and specifically German cultural
life prior to WWI, in Estonian theatres expressionism appeared
in the 1920s, both in terms of ideas, ideals and stylistic methods.
Larger theatres were able to refresh their theatrical language with
the expressionist, stylised acting methods and new visual and
scenographical solutions. The stage designer for Estonia Theatre’s
innovative productions was Peet Aren, who had already established
himself as an expressionist artist by the 1920s. On the stage, he also
realised his unique artistic style: by luxated perspectives, deformed
shapes, excessive colourfulness and playfulness.
The ideological plane of expressionism was central in Morning
Theatre (Hommikteater), active in Tallinn in 1921–1924. Morning
Theatre’s troupe of amateurs under the direction of the visionary
August Bachmann brought out three plays which were expressionist
in their message and style. Although in theatre history the stage
designs of Morning Theatre have been associated with Peet Aren,
the study of original sketches in the archive of the Estonian Theatre
and Music Museum confirms that the author of Morning Theatre’s
stage designs was artist Aleksander Möldroo, a representative of
the more powerful and robust style of expressionism. With Morning
Theatre’s laconic, stylised scenography, Estonian stage design made
an important developmental leap from commonplace stage design
towards a theatrically conditional and artistic stage décor.

Kerttu Männiste, MA (b. 1986) is the curator and collection manager
of Kadriorg Art Museum (Art Museum of Estonia). She has curated
a number of exhibitions of European and Russian art from 18th to
20th century. Currently her main research topics are Estonian art
and scenography at the beginning of the 20th century. 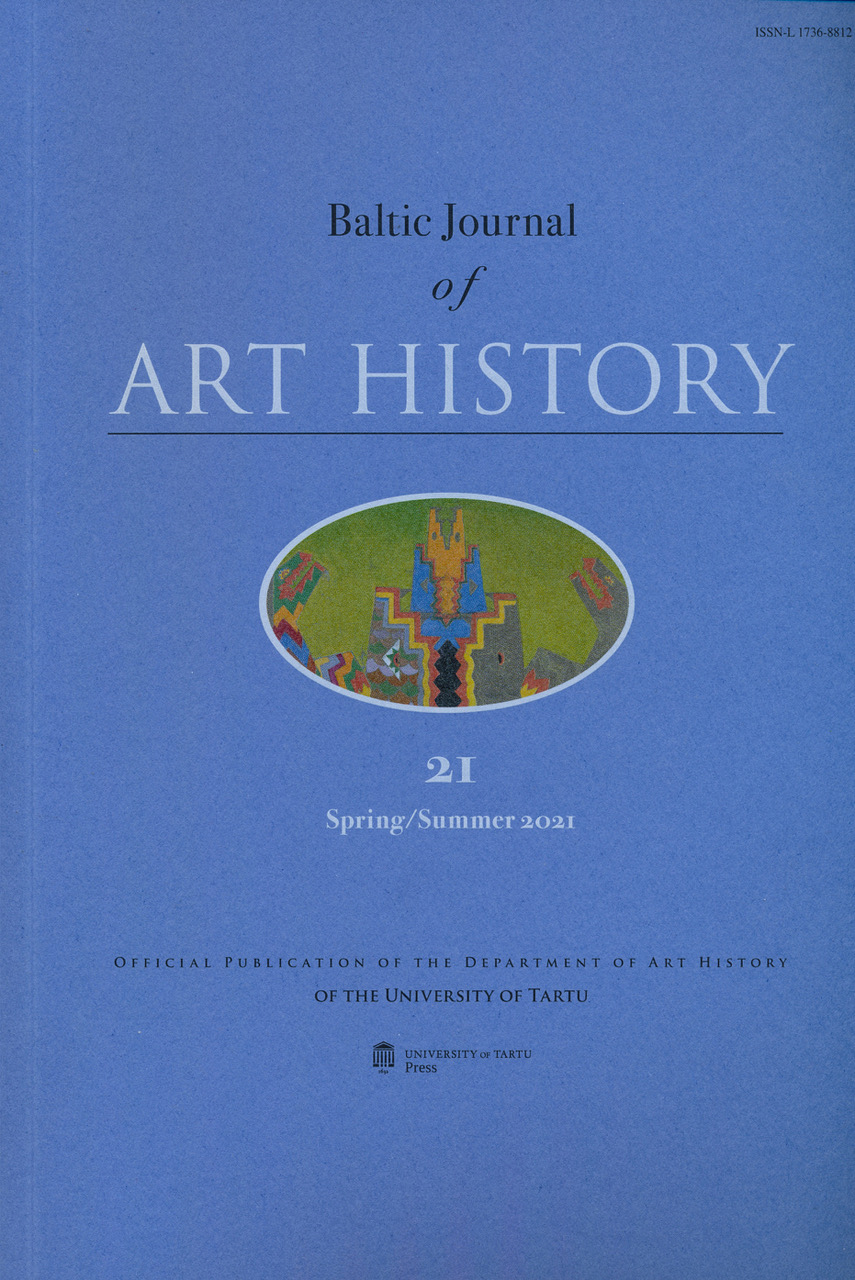