This paper studies the means by which Ants Oras, scholar and professor of English and world literature, literary critic and translator, recreates the poetic space of ancient Greek hymns in his translations. The paper analyses his use of deictics (local, personal and temporal) in his translations of three Homeric Hymns: the 1st part of Hymn No. 3, to Delian Apollo, the Hymn No. 19, to Pan, and especially Hymn No 5 to Aphrodite. The special focus is on the initial and final parts of the hymns, where the Greek text reflects performance context, whereas Oras presents the poems in a more general, hymnal setting, leaving out the references which reveal the function of these hymns as epic prooemium.

The analysis of the deictics within the Hymn to Aphrodite reveals that Oras does not adhere strictly to the third person viewpoint of the narrator (as opposed to first person in direct speeches of the characters), but enlivens his narration by frequent deictics which refer to narrator’s viewpoint, the poet’s ‘I’, or ‘here’ and ‘now’. This can only be occasionally explained with metrical reasons (preference to use monosyllabic deictics). This pattern of enlivening is in accordance to other practices, used by Oras in these translations: frequent personification of impersonalia (flight, mind) and multiplication of actors (objects of action becoming subjects, passive constructions turned active, and so on). 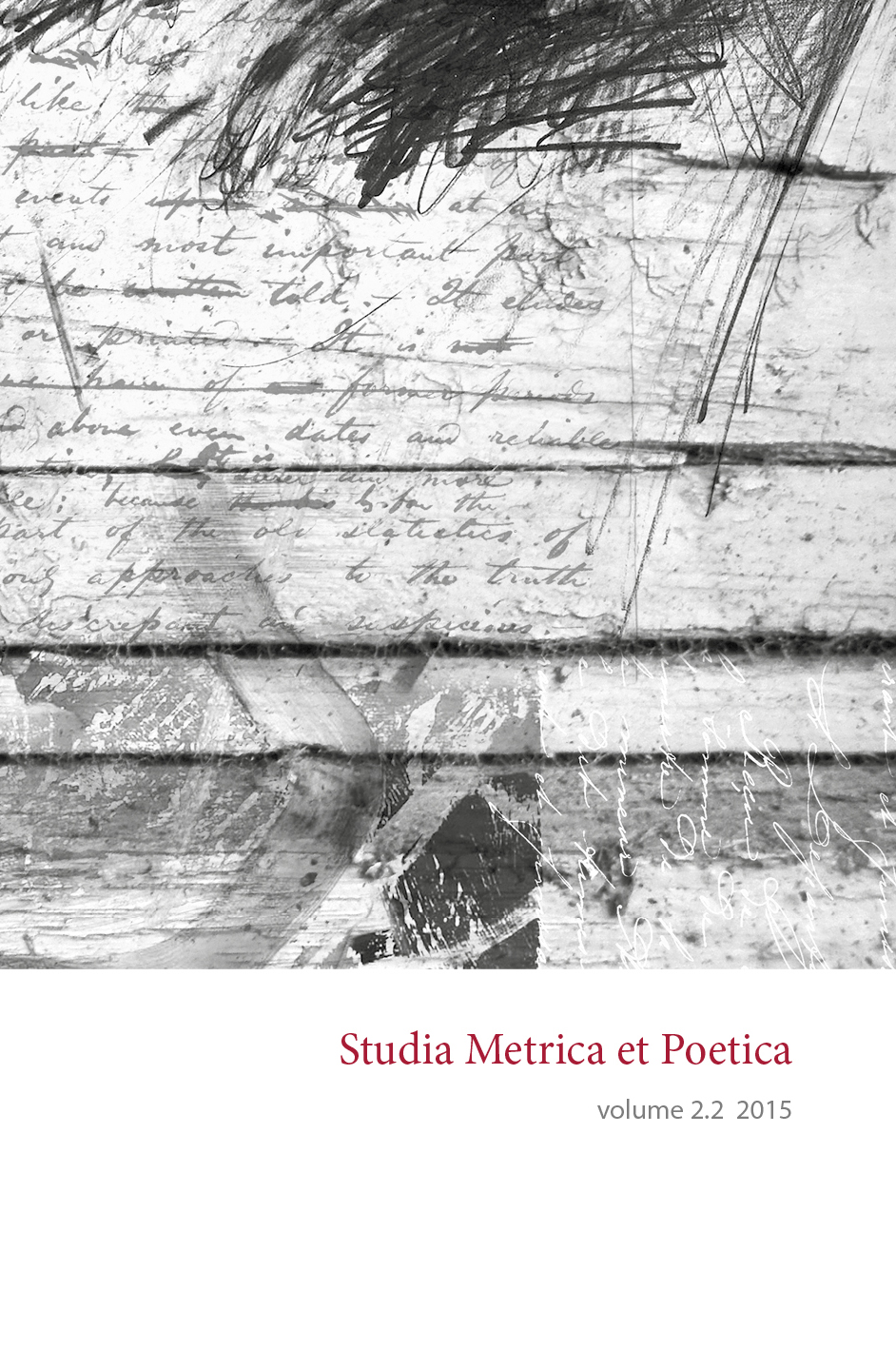