Early English meter as a way of thinking

The second half of the fourteenth century saw a large uptick in the production of literature in English. This essay frames metrical variety and literary experimentation in the late fourteenth century as an opportunity for intellectual history. Beginning from the assumption that verse form is never incidental to the thinking it performs, the essay seeks to test Simon Jarvis’s concept of “prosody as cognition”, formulated with reference to Pope and Wordsworth, against a different literary archive.

The essay is organized into three case studies introducing three kinds of metrical practice: the half-line structure in Middle English alliterative meter, the interplay between Latin and English in Piers Plowman, and final -e in Chaucer’s pentameter. The protagonists of the three case studies are the three biggest names in Middle English literature: the Gawain poet, William Langland, and Geoffrey Chaucer. 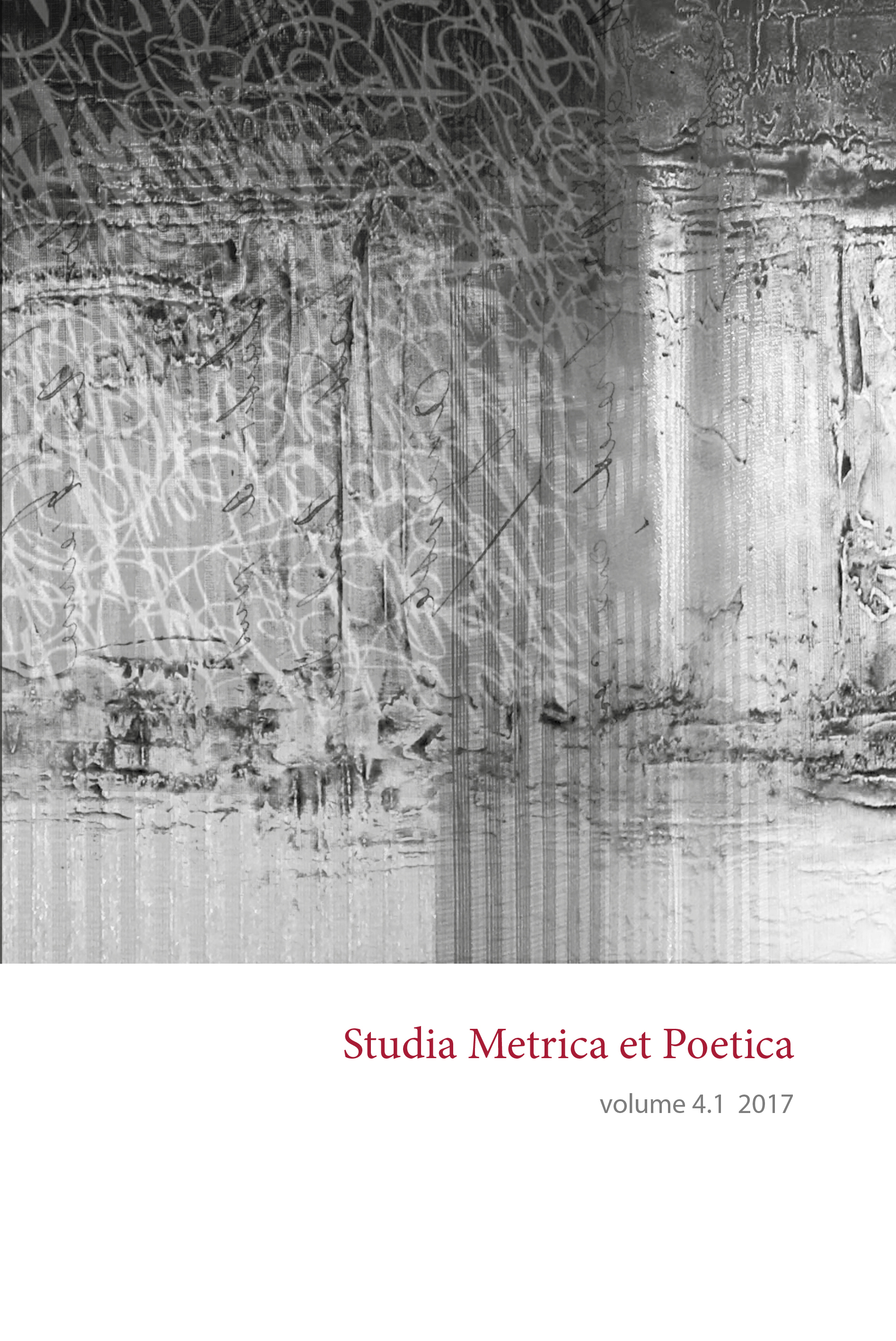