Spanish Romancero in Russian and the semantization of verse form

In this paper, I analyze Russian translations and close imitations of Spanish Romancero poetry composed between 1789 and the 1930s, as well as Russian original poems of the same period marked by “Spanish” motifs. I discuss the Spanish romance as an international European genre, and show how this verse form’s distinctive features were transferred into Russian poetry and how the Russian version – or, rather, several Russian versions – of this form came into being. I pay special attention to the genesis of the stanza composed of a regular sequence of feminine (F) and masculine (m) clausulae FFFm. In Johann Gottfried Herder’s Der Cid, this clausula pattern was combined with unrhymed trochaic tetrameters, but, in early twentieth-century Russia, it emancipated from this metrical form, having retained the semantic leitmotifs of the Spanish romance, as well as its “Spanish” theme. I contextualize other translation equivalents of romance verse and compare them to the original Spanish verse form. I show (1) which forms poets used in translating romance verse and how those forms correlate (formally and functionally) with the original meter. Further, I discuss (2) when and how the trochaic tetrameters rhyming on even lines (XRXR) – originally used in translations of Spanish romances in German and English poetry – became the equivalent of romance verse in the Russian tradition. Finally, I demonstrate (3) how, in Konstantin Balmont’s translations of Spanish poetry, the FFFm clausula pattern lost its connection with trochee. After Balmont, other poets of the Silver Age of Russian literature started using it in original non-trochaic compositions to express “Spanish” semantics. 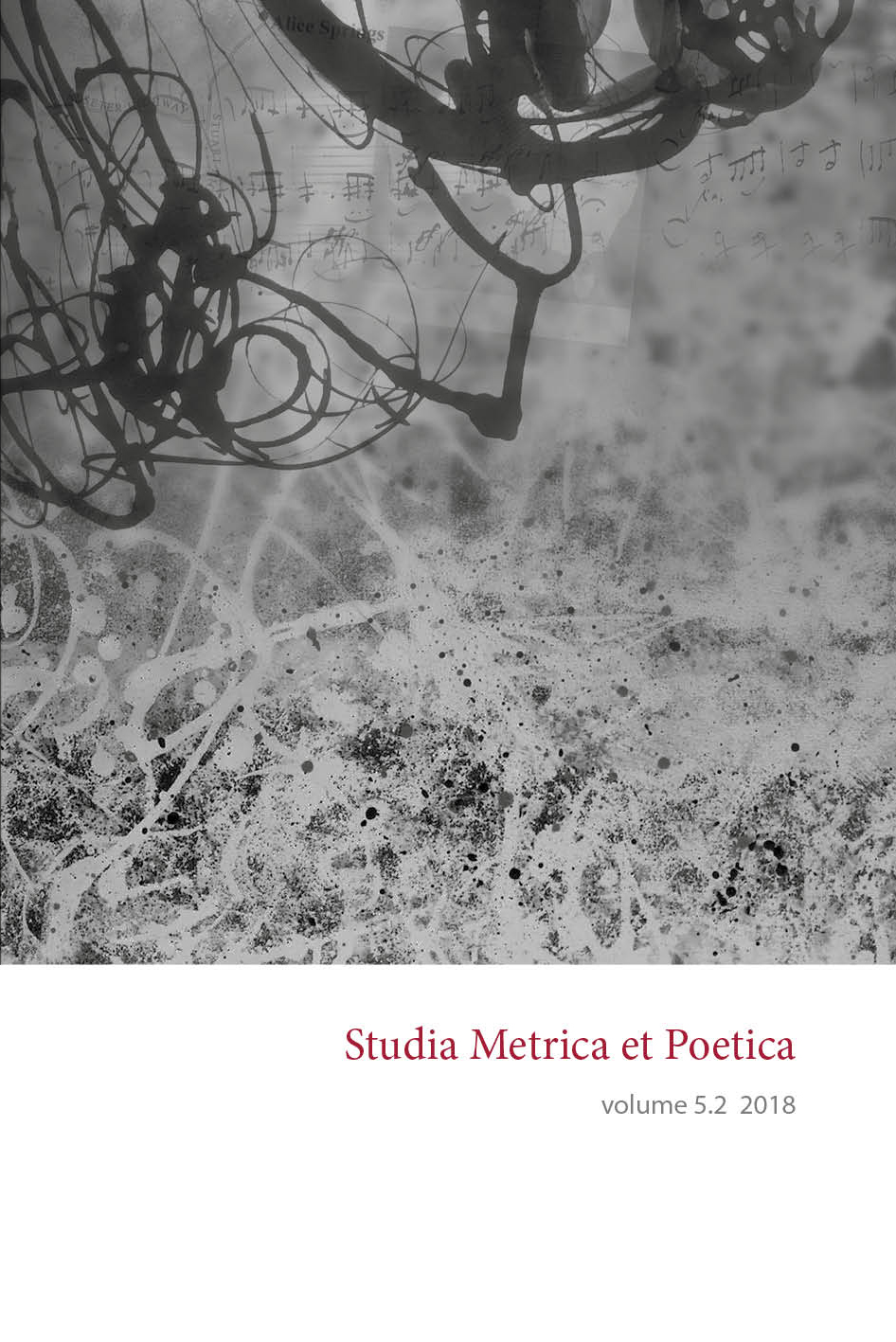