The Finnic Tetrameter – A Creolization of Poetic Form?

This article presents a new theory on the origins of the common Finnic tetrameter as a poetic form (also called the Kalevala-meter, regilaul meter, etc.). It argues that this verse form emerged as a creolization of the North Germanic alliterative verse form during a period of intensive language contacts, and that the Finnic ethnopoetic ecology made it isosyllabic. Previous theories have focused on the trochaic, tetrametric structure and viewed other features of poetic form as secondary or incidental. This is the first theory to offer a metrically driven explanation for the distinctive features of the poetic form: the systematic placement of lexically stressed short syllables in metrically unstressed positions and systematic yet unmetricalized use of verse-internal alliteration. The emergence of the poetic form may be viewed simply in terms of hybridization, but its formation as a central mode for epic and ritual poetry demands consideration of social factors. Creolization is considered a social process of hybridization at the level of sign systems that is characterized by a salient asymmetrical relation of power, authority or other value in the cultural sign systems being reconfigured from the perspective of the society or groups involved. An argument is presented that North Germanic contacts also produced systematic verse-internal alliteration in Finnic languages. Discussion then turns to the distinction between the origin and spread of the poetic form. The poetic form’s uniformity across Finnic language areas in spite of its ‘foreign’ metrical features along with the range of genres with which it was used are considered indicators of the poetic form’s spread with language, forming an argument that the tetrameter emerged within an environment that also produced Late Proto-Finnic, and then spread with Late Proto-Finnic language and culture through areas where other Finnic language forms were spoken. 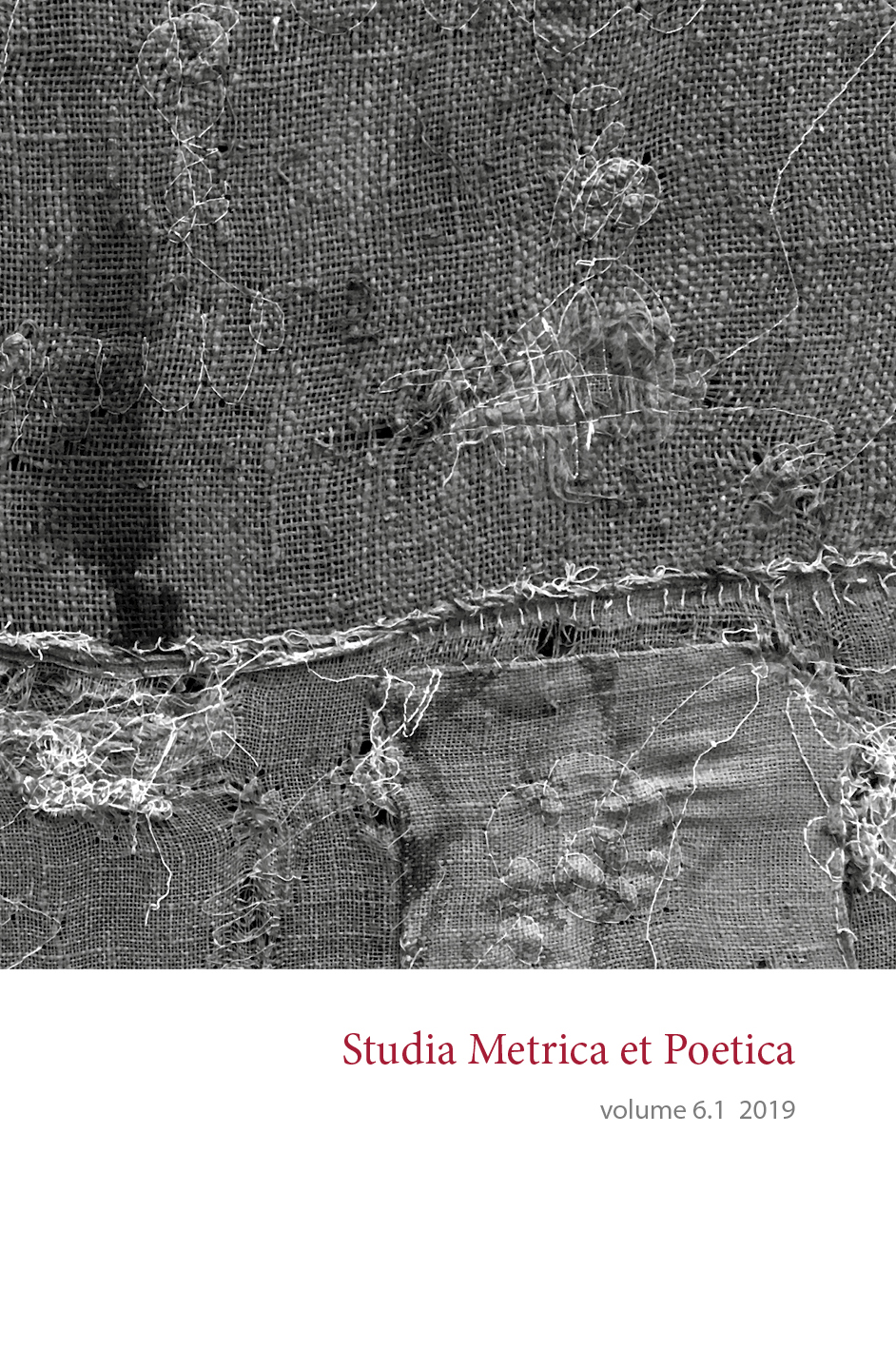