Poetic metre as a function of language: linguistic grounds for metrical variation in Estonian runosongs

The article focuses on the relationship of language and metre in case of oral poetry, more exactly, to what extent and through which processes the changes in language have induced the changes in metre in case of Estonian runosong, a branch of common Finnic poetic-musical tradition. The Estonian language has gone through a series of notable phonological changes during approximately last 500 to 700 years that have systematically shortened the word forms; the extent of these changes varies across dialects. At the same time the language of runosongs has partly resisted these changes, and partly adopted; the archaic and new word forms are in concurrent use, and vary geographically. The metre of Estonian runosongs appears to be a transitional form from quantitative runosong metre (Kalevala metre) to the accentual runosong metre (both of them syllabic metres). The current study shows that the transition depends directly on the average syllabic length of the words in runosongs (the longer the words, the more quantitative the metre, and vice versa), which in turn is induced by the shortening of words in dialectal language. The closer look at the points of tensions between the metre and language, i.e. the geographical distribution of the morphological forms that are critical for building the verses in quantitative metre and have been systematically retained in runosongs (but shortened in language) shows that in two metrically innovative areas runosongs have given up preserving the archaic word forms, while in big central area between a linguistically and metrically conservative centre in the North-East of Estonia and two innovation centres in Western and Southeastern Estonia the archaic and newer word forms are used concurrently. The slight difference between the metre of western and southeastern runosongs follows the prosodic patterns of dialectal language.

The side topic of the article discusses the questions of the evolution of runosong in the light of newer theories of emergence of Finnic languages (in the first millennium BC) and poetic system of runosongs, but apparently the metrical variation of runosong is entirely explicable by the impact of much later language changes (approximately 500 to 700 years ago) and seems not to be able to answer the questions related to the emergence of the poetic tradition. 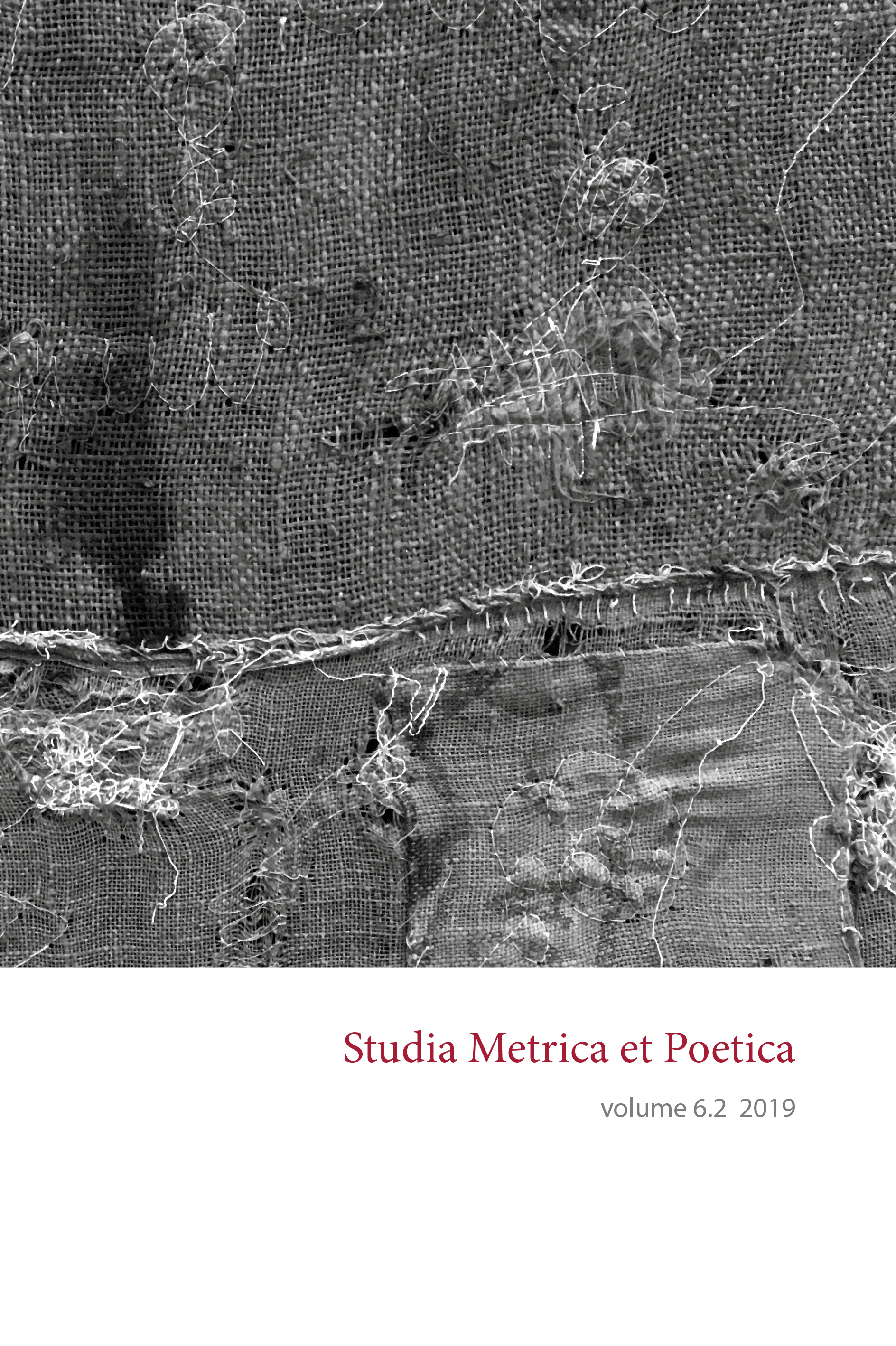