This paper studies 14th-century Latin prose rhythm as exemplified by Dante and Boccaccio. The texts observed in this analysis are samples from De Monarchia, De vulgari eloquentia, Quaestio de aqua et terra and Epistole by Dante and De mulieribus claris and De casibus virorum illustrium by Boccaccio. In ancient rhetoric, rhythmical units were used at the ends of sentences and clauses in prose texts. These units were called clausulae, and the rhythm of classical prose was based on the quantity of syllables. Medieval Latin prose rhythm, however, was based on word stress and was called cursus. The aim of this paper is to study what kinds of cursus occur in the given text samples and their frequency. The research method used in this paper is comparative-statistical analysis. The distribution of cursus in these samples is also analysed by chapters and different types of cursus are distinguished. 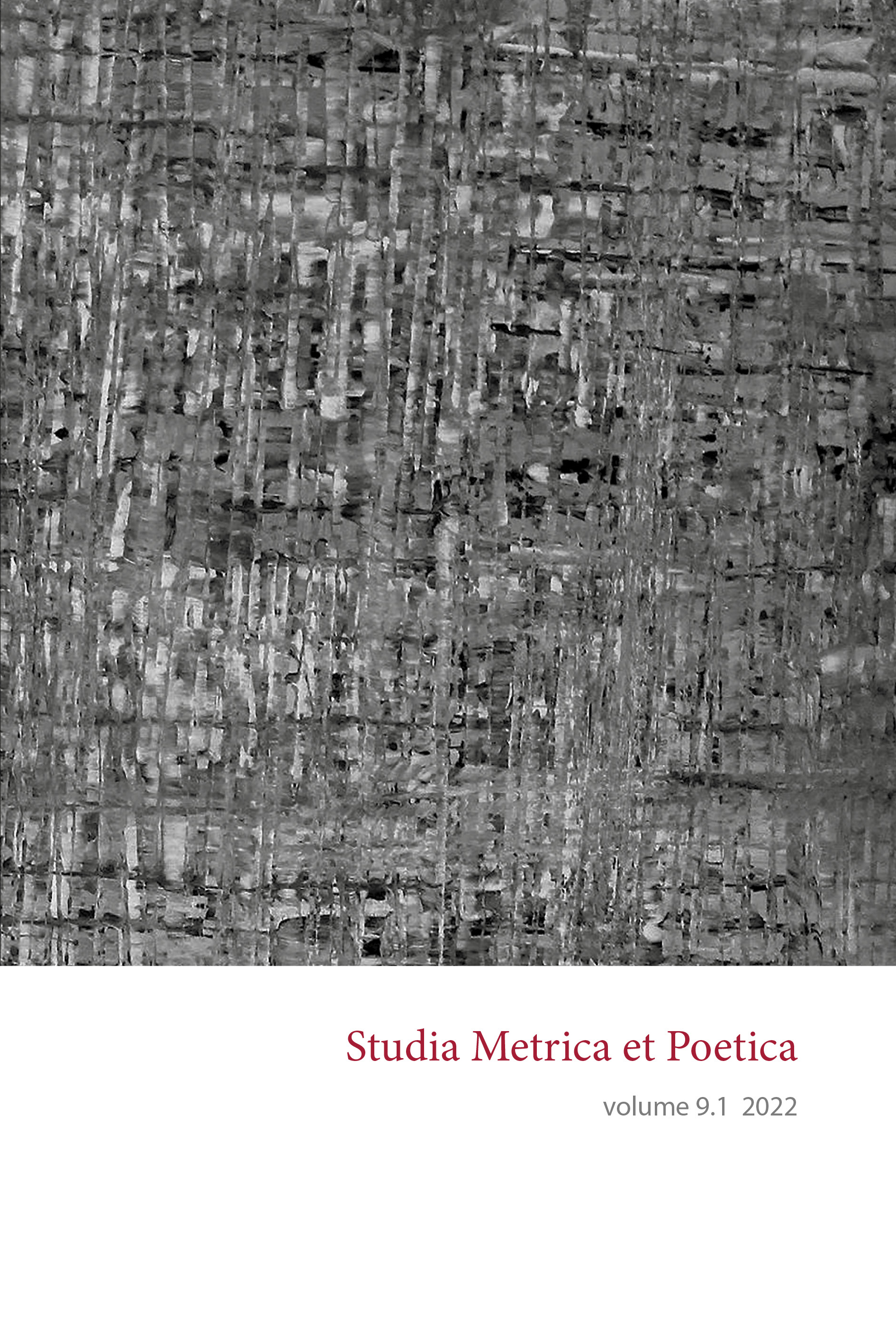