A Byzantine Poetic Form in a Ninth-Century Bulgarian Poem

The paper measures the extent to which the most characteristic features related to the so-called Byzantine dodecasyllable are applied in one of the earliest Old-Bulgarian poems – Azbuchna molitva (‘Alphabetic Prayer’) noted to be written in dodecasyllabic verses. This alphabetic acrostic is dated back to the very end of the ninth century and is attributed to Constantine of Preslav. In this article its text is given after its earliest copy, MS Syn. 262, as it is the only representative of the version closest to the Glagolitic archetype, now lost. The piece is studied in comparison with St Gregory the Theologian’s alphabetic acrostic (as published in PG 37) which Constantine of Preslav quotes just after the end of his poem and which is considered its rhythmical model. The main conclusions are that the Alphabetic Prayer is an early replica of the Byzantine dodecasyllable, follows its rhythmical peculiarities to an extent similar to St Gregory’s alphabetic acrostic, all the previously supposed deviations are motivated by genre peculiarities and rhetorical requirements, which reveals Byzantine schooling of the Old-Bulgarian writer. Nevertheless, the content and intention of the poem indubitably target the neophyte Slavonic audience. 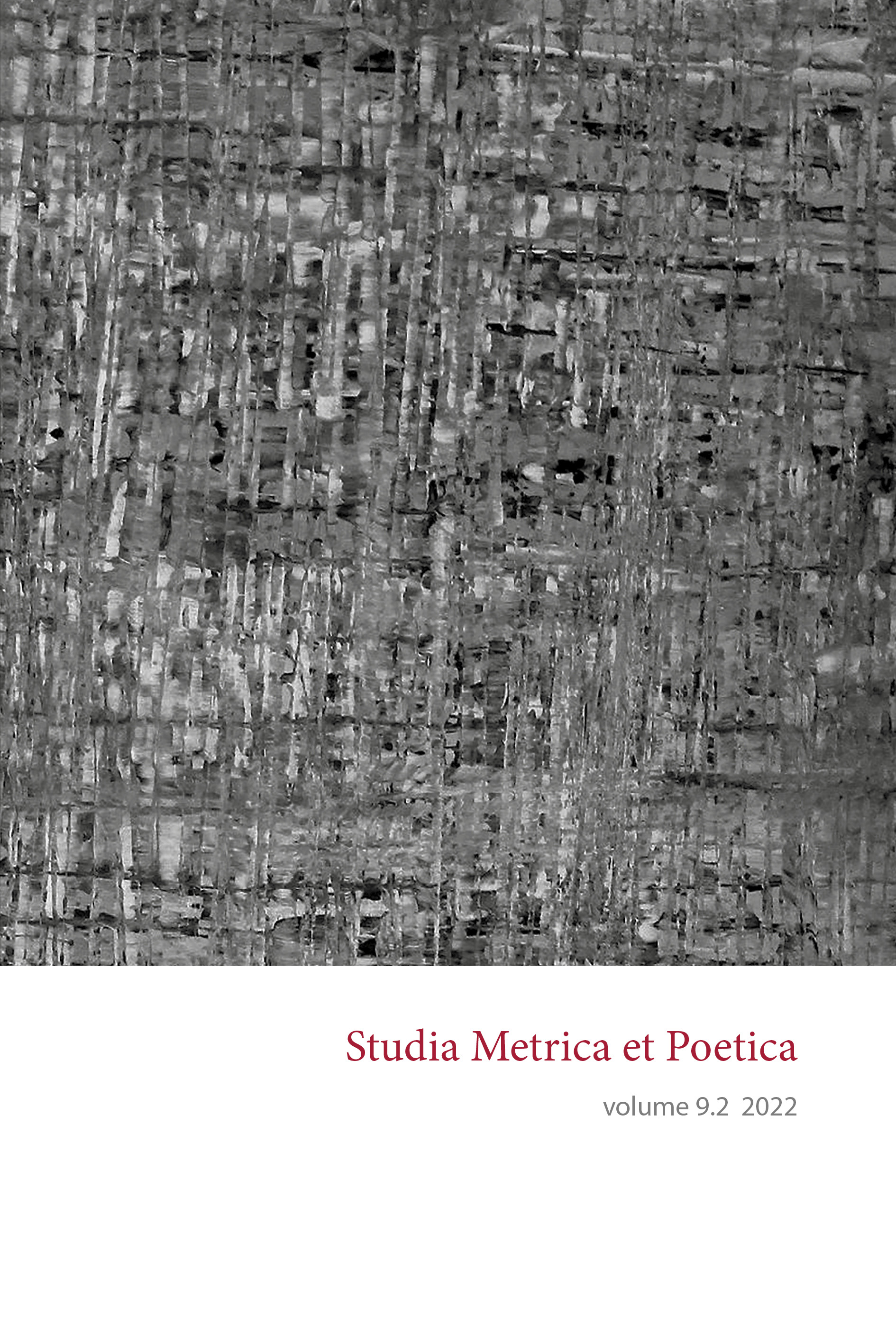