Ordinary objects are vague, because either (i) composition is restricted, or (ii) there really are no such objects (but we still want to talk about them), or (iii) because such objects are not metaphysically (independently of us) distinguishable from other 'extra-ordinary' objects. In any sense in which there are ordinary objects, they are vague.

Lewis, D. (1986). On the Plurality of Worlds, Blackwell Publishers. 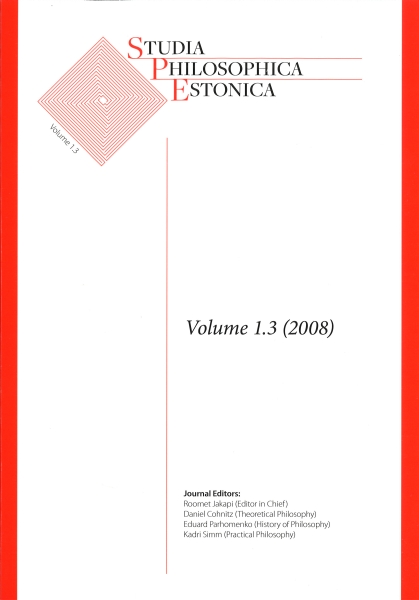