The origin of culture remains in the sphere of hypotheses. Although the hypotheses derive from two presumptions: first, how the structure of culture is envisaged, and secondly, how culture is thought to function. Juri Lotman dealt with both aspects of culture, initially the structural and typological and later the dynamic aspects. Thereby, he arrived at the cultural-philosophical hypothesis of the autocatalytic origin of culture. A catalyst is a component of a chemical reaction which itself doesn’t transform during the reaction, but whose presence is needed to guarantee the reaction (or to stimulate it). Thus, autocatalysis is a paradoxical situation in which the genesis of something presumes the pre-existence of the final product. The paradox of the autocatalysis of culture lies in the fact that culture cannot emerge from anything other than from culture itself, from its own germination. In 1988, speaking about the autocatalysis of culture, Lotman refered to the cultural historicist Nikolai I. Konrad (1891–1970), who undoubtedly borrowed this idea from Jacob Christopher Burckhardt (1818–1897). This undiscovered connection reminds us of the fact, that a model for autocatalysis (or an autopoiesis) was basic to Naturphilosophie of the 19th century. In the 20th century, this was represented by Vladimir I. Vernadsky (1863–1945), from whom Lotman in 1982 received the impetus to formulate the concept of semiosphere as well as of the autocatalysis of culture. The autocatalysis model of culture is culturally diachronical, the semiosphere is, however, a synchronical one. In both cases, the natural philosophical cytology of the 19th century was Lotman’s semiotical meta-language. 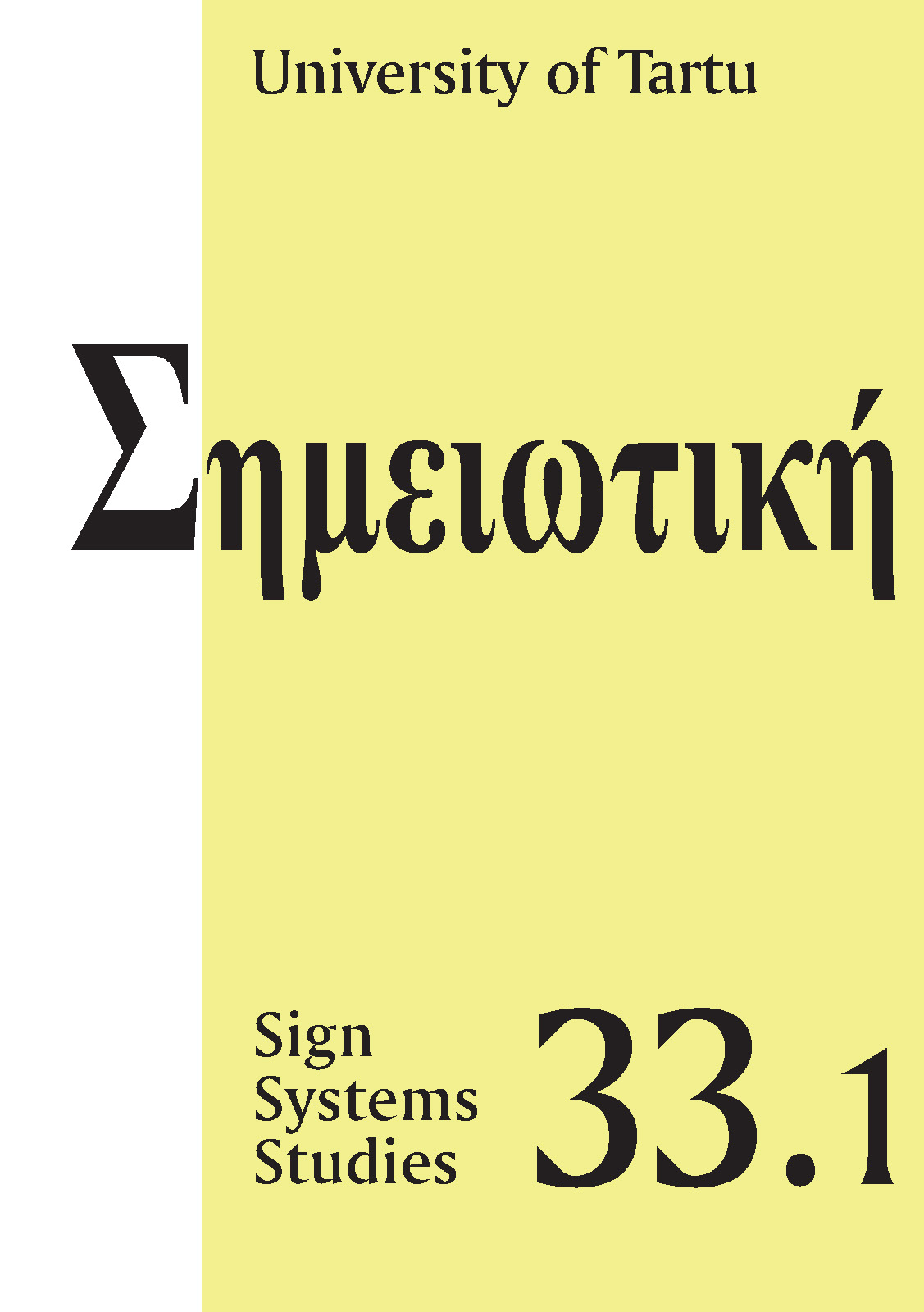