L’épreuve de l’autre — Testing the other

Testing the other. It is nowadays a commonplace of academic discourse on social sciences, especially when it comes to such disciplines as anthropology and semiotics, to oppose the old (and old-fashioned) methods of the “structuralists” to post-modern and post-structural epistemological attitudes. Structuralism, it is said, was based on the idea that it is possible to apprehend the meaning of cultural productions from an exterior and therefore objective standpoint, just by making explicit their immanent principles of organization. Today, on the contrary, a totally distinct approach of cultural productions would stem from the consciousness of a strict interdependence, or even of an identity in nature between subject and object at all levels of the process of knowledge, at least in the area of the humanities. However, such a crude opposition proves insufficient when one observes the effective practices of current research. The example here analysed is the account given by the American anthropologist Paul Rabinow of his first mission abroad: Reflections on Fieldwork in Morocco. The analysis, based on the use of a semiotic modelling of interaction, consists in exploring the variety of positions respectively adopted by the anthropologist and his informants according to circumstances and contexts. Four regimes are in principle distinguishable: programmation, based on regularity and predictability of the actors’ behaviour, manipulation, based on some kind of contractualization of their relationships, adjustment, based upon reciprocal sensitivity and various strategies permitting to both partners of the interaction to test one another, and a regime of consent to the unexpected or the unforeseeable. The main result of the analysis resides in the possibility of showing that at each of these styles of pragmatic interaction corresponds a specific regime at the cognitive level as well. This leads to stressing the complexity, if not heterogeneity, of the strategies of knowledge involved at various stages of anthropological research, from the collection of data to the cooperative production of new forms of understanding. Taking the risk of generalization, one might also consider the interactional device, which is here tested through the reading of P. Rabinow’s report as a metatheoretical model describing the various epistemological stances at work and at stake in the practices of research in social sciences at large. 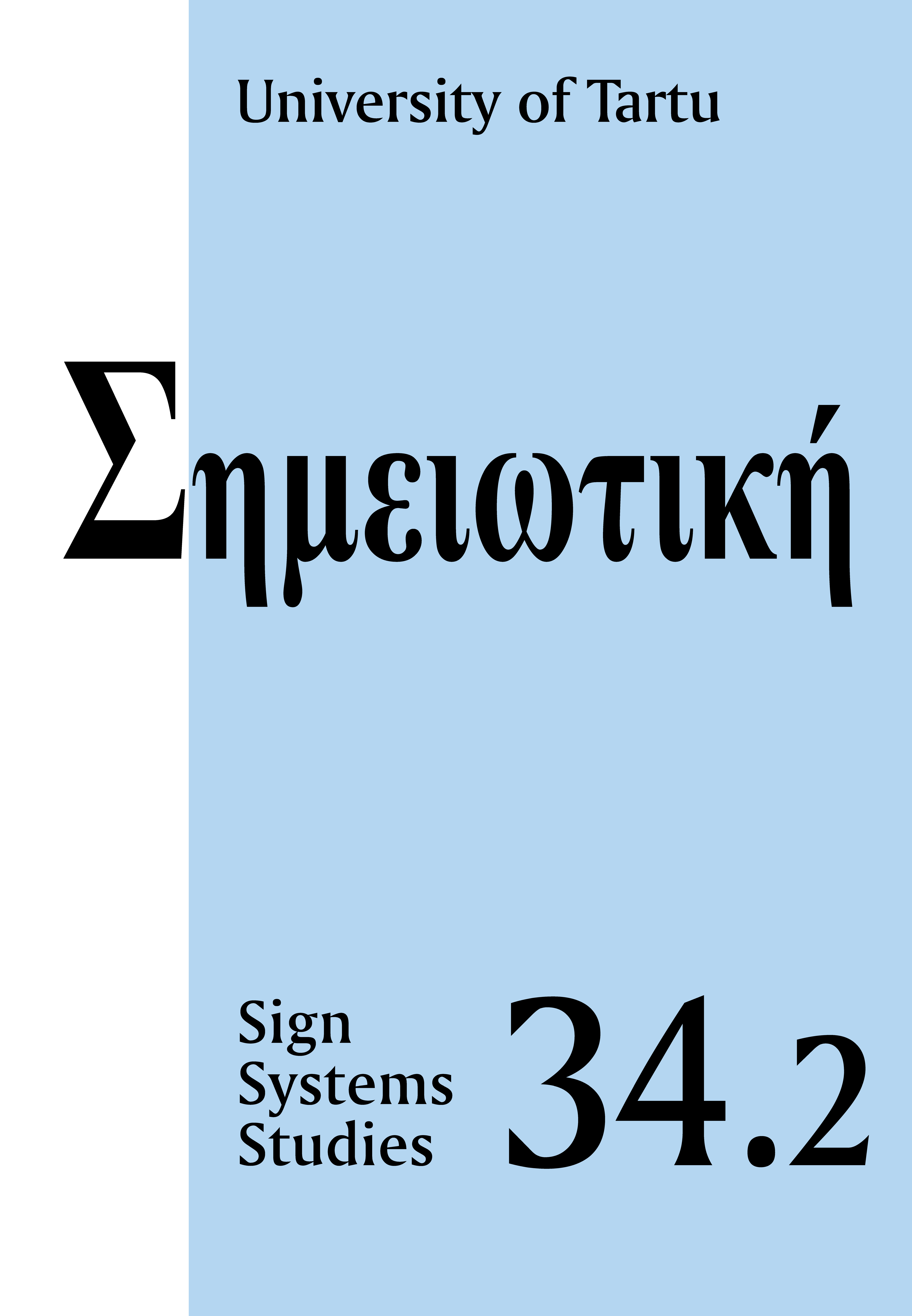