The relevance of C. S. Peirce for socio-semiotics

Neither Peirce’s thought in general nor his semeiotic in particular would appear to be concerned with ‘society’ as it is generally conceived today. Moreover, Peirce rarely mentions ‘society’, preferring the term ‘community’, which his readers have often interpreted restrictively.
There are two essential points to be borne in mind. In the first place, the epithet ‘social’ refers here not to the object of thought, but to its production, its mode of action and its transmission and conservation. In the second place, the term ‘community’ is not restricted to the scientific community, as is sometimes supposed. On the contrary, it refers to the ideal form of a society, which he calls ‘the unlimited community’, i. e. a group of people striving towards a common goal.
Furthermore, Peirce’s semeiotic has been put in doubt as capable of providing a model for communication, the basis of social, dialogic, thought and action. The aim of the present article is to show that semeiotic, funded as it is on Peirce’s three categories, which define and delimit the ways in which man perceives and represents the phenomena, can provide a comprehensive model for the analysis of all types of communication in all social contexts.
Finally, in this domain, as in others, Peirce was a forerunner, with the result that his thought has often been misunderstood or forgotten. In addition, he was pre-eminently a philosopher, thus his work has been neglected in other disciplines. The elaboration of other triadic systems, such as, notably, that of Rossi-Landi, shows that the tendency of semiotics in general is to move away from the former static, dyadic model towards that involving a triadic process. This trend, with which Peircean theory is in harmony, has been sharply accentuated in recent years, but often lacks a philosophical justification for its assumptions, which Peirce provides. 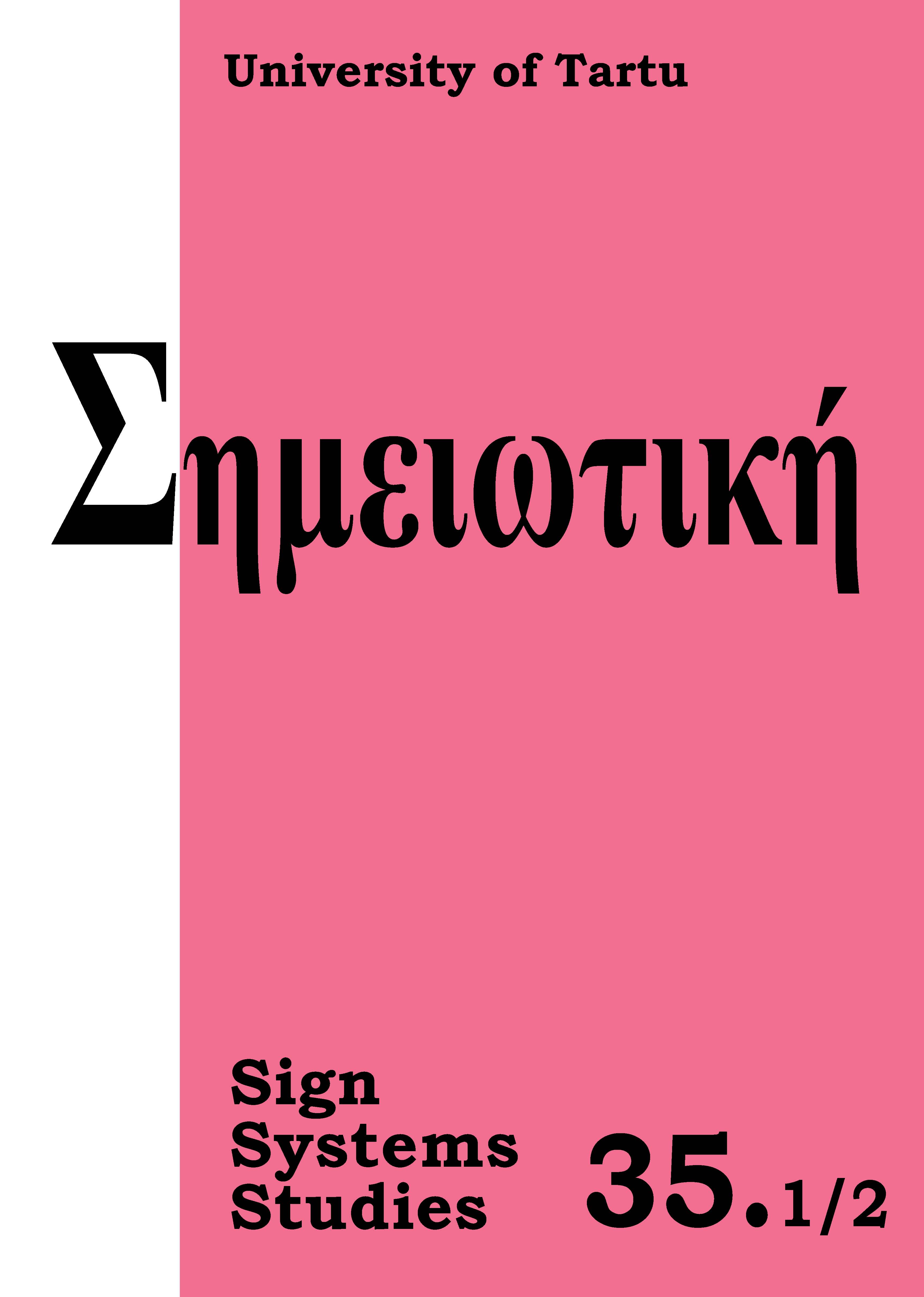