Roland Barthes was suspicious about the ability of music and voice to signify, as revealed in many of his writings. However, his somewhat limited views on music and voice need not to restrain from profiting his semiotic theorising and his reasoning, which can be adapted for musical instances in ways not envisaged by Barthes. The Neutral (Le Neutre) is a recurrent topic in Barthes’s oeuvre from his first book, Writing Zero Degree (1953) up to his 1978 lecture series on The Neutral in Collège de France (published in 2002). This paper explores how Barthes’s Neutral may enhance a special kind of listening. The enigmatic sonorities emitted by the Invisible Choir in Richard Wagner’s Parsifal (1882) serve as the foil in this task, more precisely a phrase voiced by female altos and male tenors (“Nehmet hin meinen Leib [...]”, Act I). It is not its semantic content mediated by (written) language that is of interest here but how this phrase has been voiced, and furthermore, how Barthes’s Neutral may be heard in and beneath it. Several commercially available live recordings made in Bayreuth have offered playground for listening to and for The Neutral. As my analysis shows, the audible Neutral is not a separate entity but works in conjunction with other modes of signification: visual, textual, biographical, spatial. 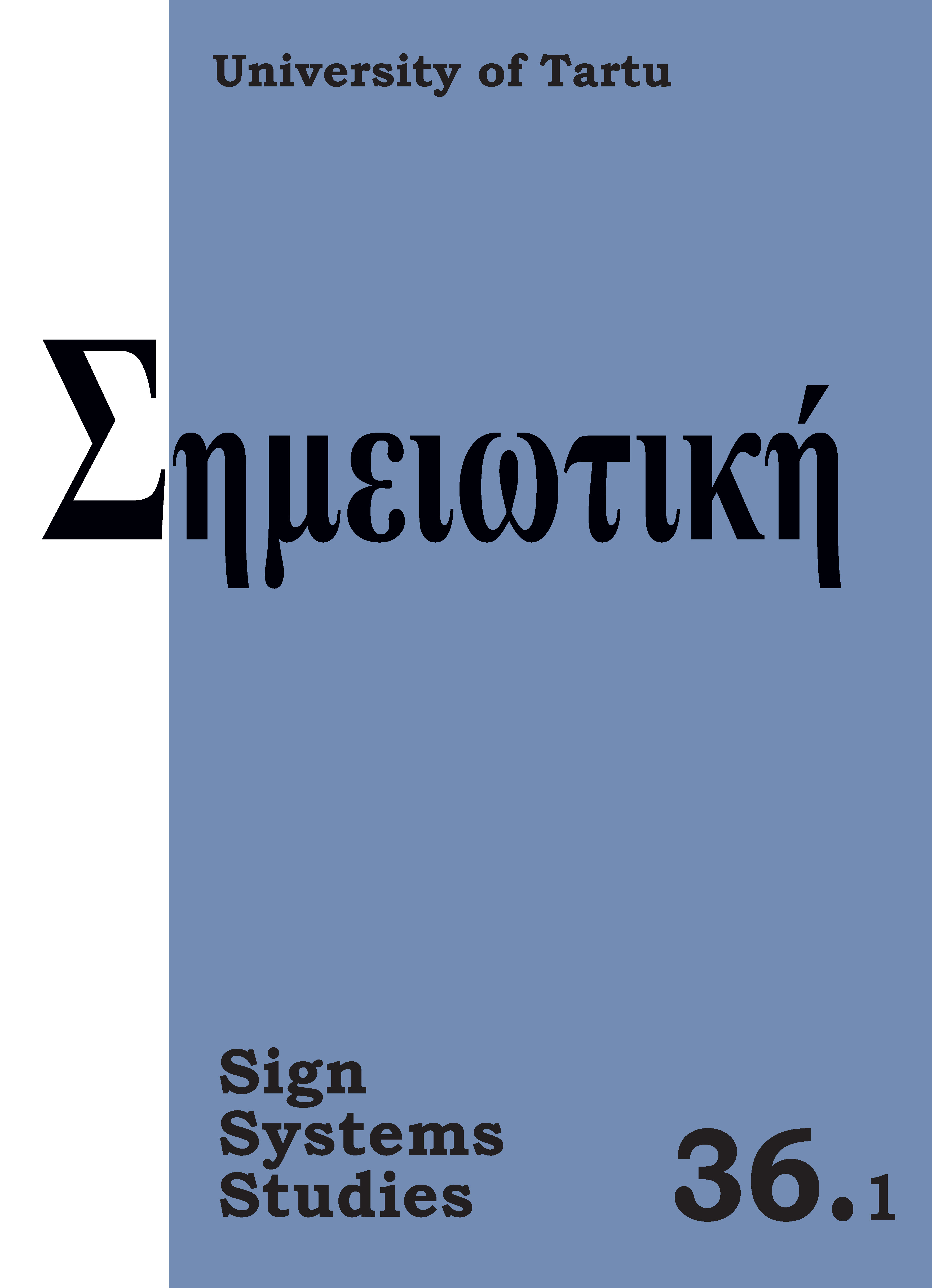