Translators as members of a certain culture, generally that of the target culture, base their translation-relevant decisions on their own culture, while the decisions are motivated by the (alien) source culture. In the translation process, cultural differences may lead to various decision-making conflicts and the translator has to find a compromise between the author of the source text, the target recipient and finally, of course, the translator him/herself. In this article, proceeding from functionalist approaches to translation, the discussion focuses on the decision conflicts related to translating culturespecific elements. Culture-related decision conflicts, as considered here, refer to the translator's inner indecision with reference to his/her goals, interests, values, beliefs, methodological approach, or any consequences thereof, attributable to the different cultural embeddings of the source text and the target text. In general, decision conflicts are perceived as subjective translation problems. The translator has to be able to  constantly act between separate perspectives, continuously see things from different viewpoints. The conflicts arise when the translator attempts to bring together two incongruent cultures without prejudice to any of the parties involved in the process. Acting within the interface of two different cultures, bearing in mind the interests of several participants, is what makes translation-relevant decisions a highly complex matter. 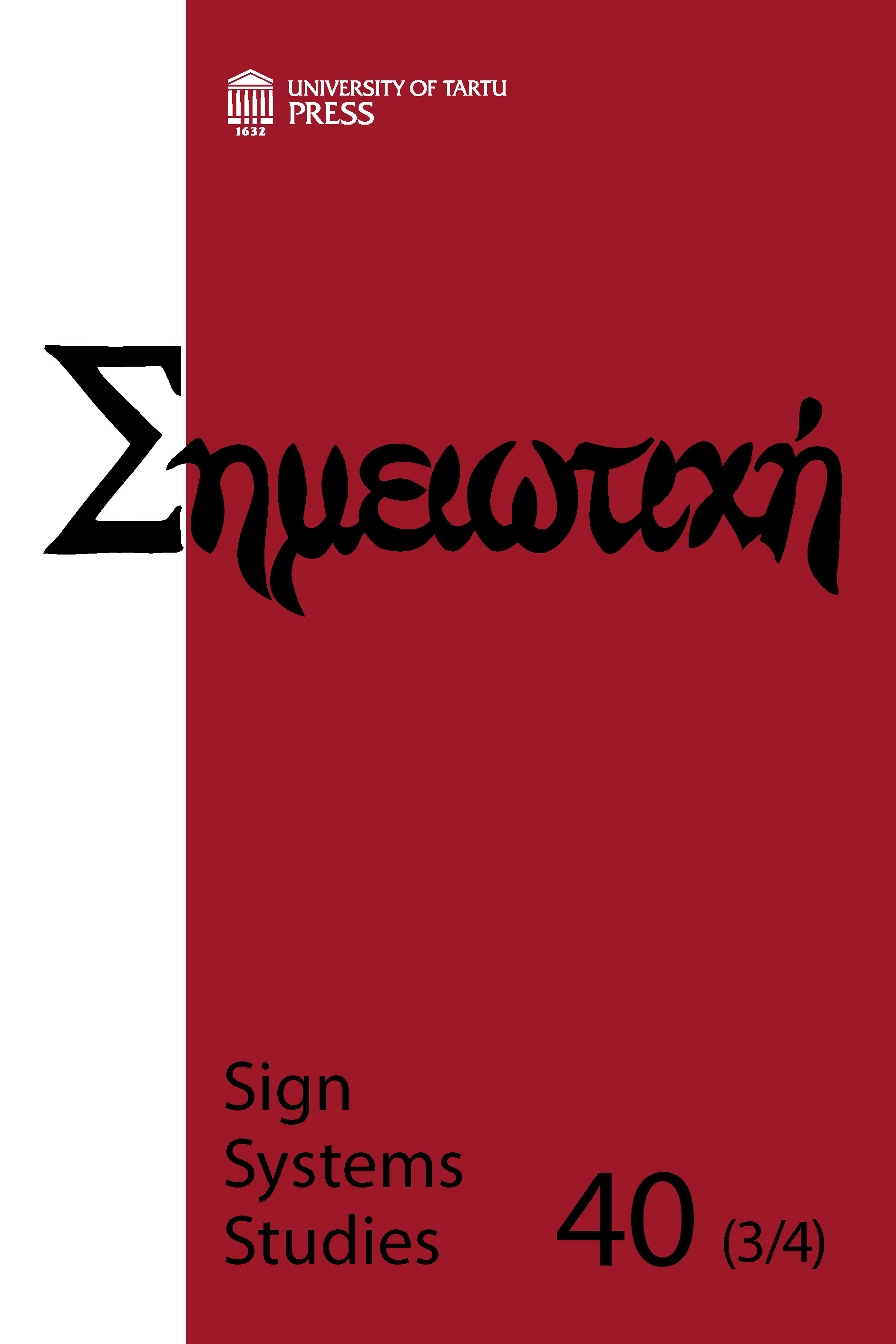