The problem of the “shift” in Lotmanian thought in his last period (the so-called Lotmanian explosion) still remains a subject of controversy for those who are interested in the scholarly heritage of Lotman. Besides explanations pointing out the “circumstantial” factors (for example, the historical context or influence from other thinkers) which brought about changes in Lotman’s views, it is important to identify a dimension of substantial “internal” changes which took place in the theoretical system itself. Regarding the essential changes relating to the concept of explosion as a movement from a ‘spatial’, more specifically ‘centre-periphery’ model to a ‘temporal’, namely ‘dislocated time’ model, the present article will focus on revealing the theoretical implication of this movement. The concept of explosion as an exceptional moment of ‘time out of joint’ was an active alternative to a theoretical breakthrough which was introduced in the process of overcoming the limitations of a previous ‘spatial’ model. 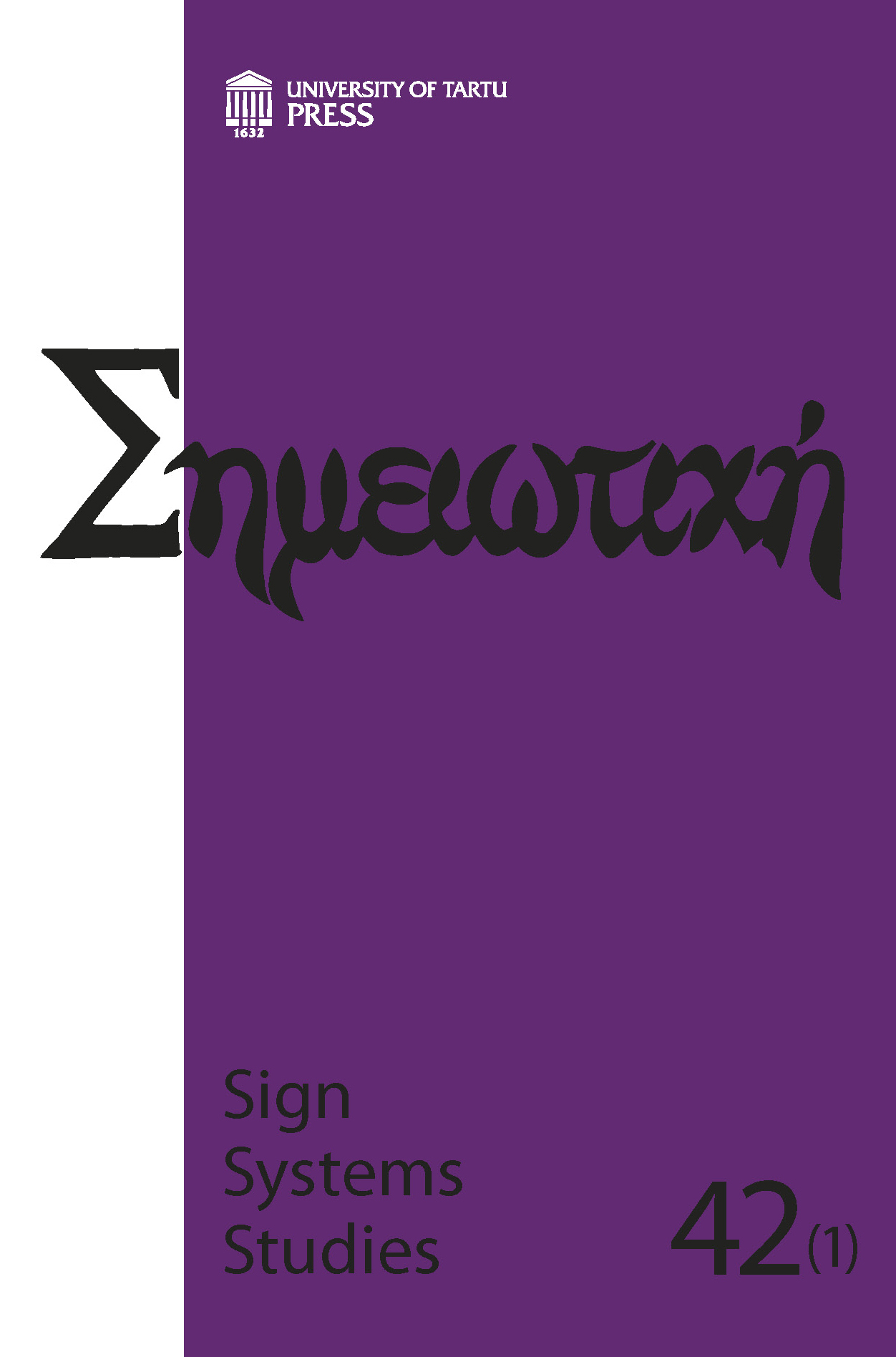