This paper discusses Juri Lotman’s concept of autocommunication and explores its applicability by referring to Roland Barthes’s representations of Self and Other. The texts to be discussed include Barthes’s writings on Japan and China, an excerpt from his rewriting of Balzac’s “Sarrasine” in S/Z, and his autobiography and Rousseau’s Confessions. The paper contrasts two cultural communication cases in terms of analysing two kinds of a-semantic codes: (1) the positive a-semantic code of Japan, and (2) the negative a-semantic code of China. With reference to “Sarrasine” and S/Z, the paper discusses two specific codes, cultural memory and imagination, which lead to the addressee’s reformulations. Finally, the paper examines how different modes of autocommunication are put into practice in Barthes’s autobiographical and Rousseau’s confessional writings. 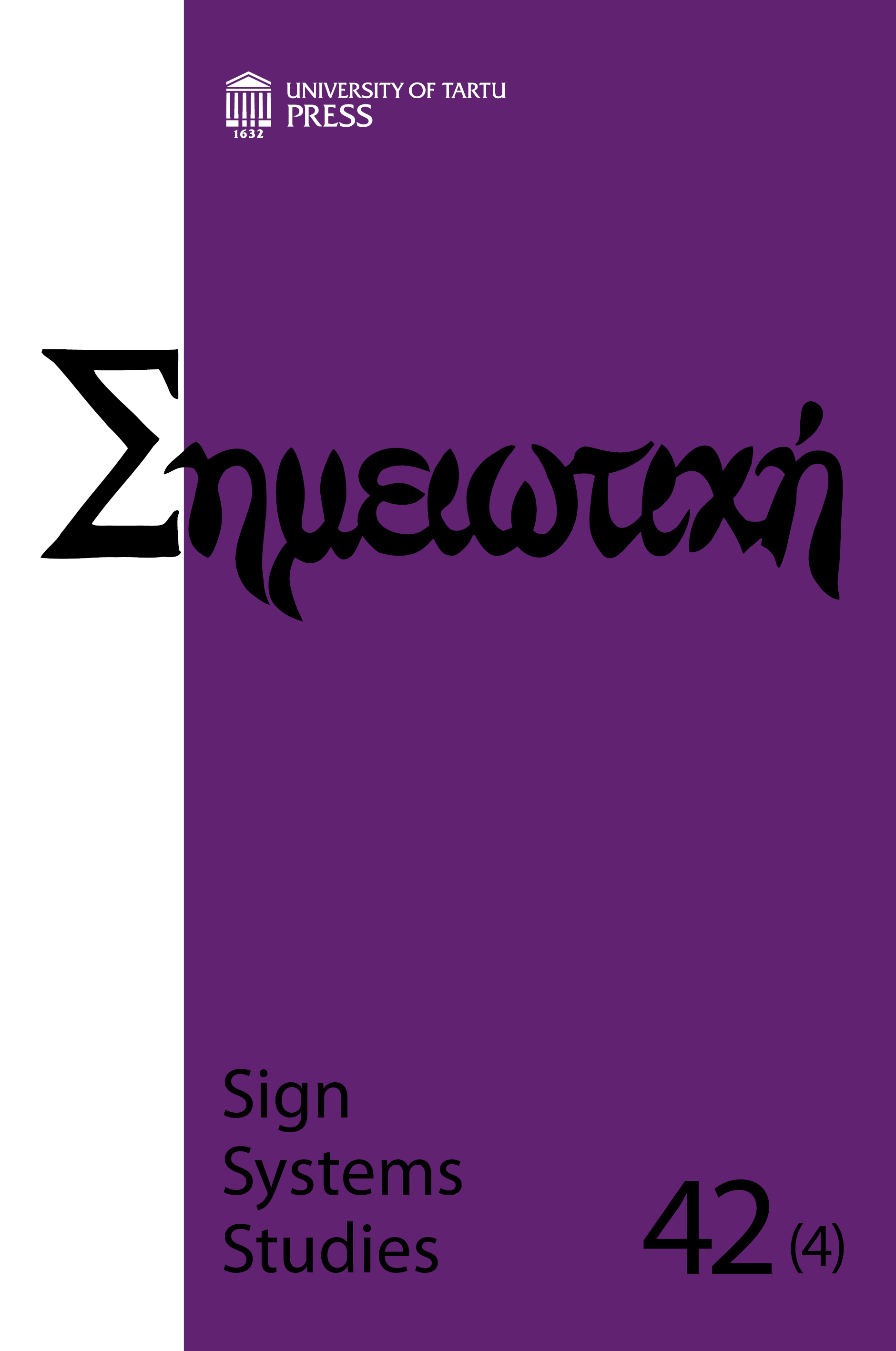