The domain of reference of political discourse is not autonomous from language; this domain is a construct generated by the discourse itself. Such an approach to the relation between language and political reality was expressed in George Orwell’s novel Nineteen Eighty-Four. Concepts of modern semantics and pragmatics allow to explicate how language acts as both a form of constructing reality and a special type of social verbal behaviour. Language has become exclusively modal and intentional; any utterance expresses the relations of obligation, possibility, etc. and may be interpreted in intensional and, hence, in referentially non-opaque contexts. However, the semantics does not lose its referential force. In contrast, this force is multiplied, becoming a transworld relation. In this respect, the semantics of political discourse is akin to poetic semantics; however, the multidimensionality of the signified referents is hidden because referential discourse is a precondition for effectiveness. Political discourse, as a description of “world as it is”, presupposes a hidden reference to other modal contexts “world in the future” (or “in the past”); “how the world should be” (or “should not be”), etc. The domain of the interpretation of political discourse is a set of possible worlds. 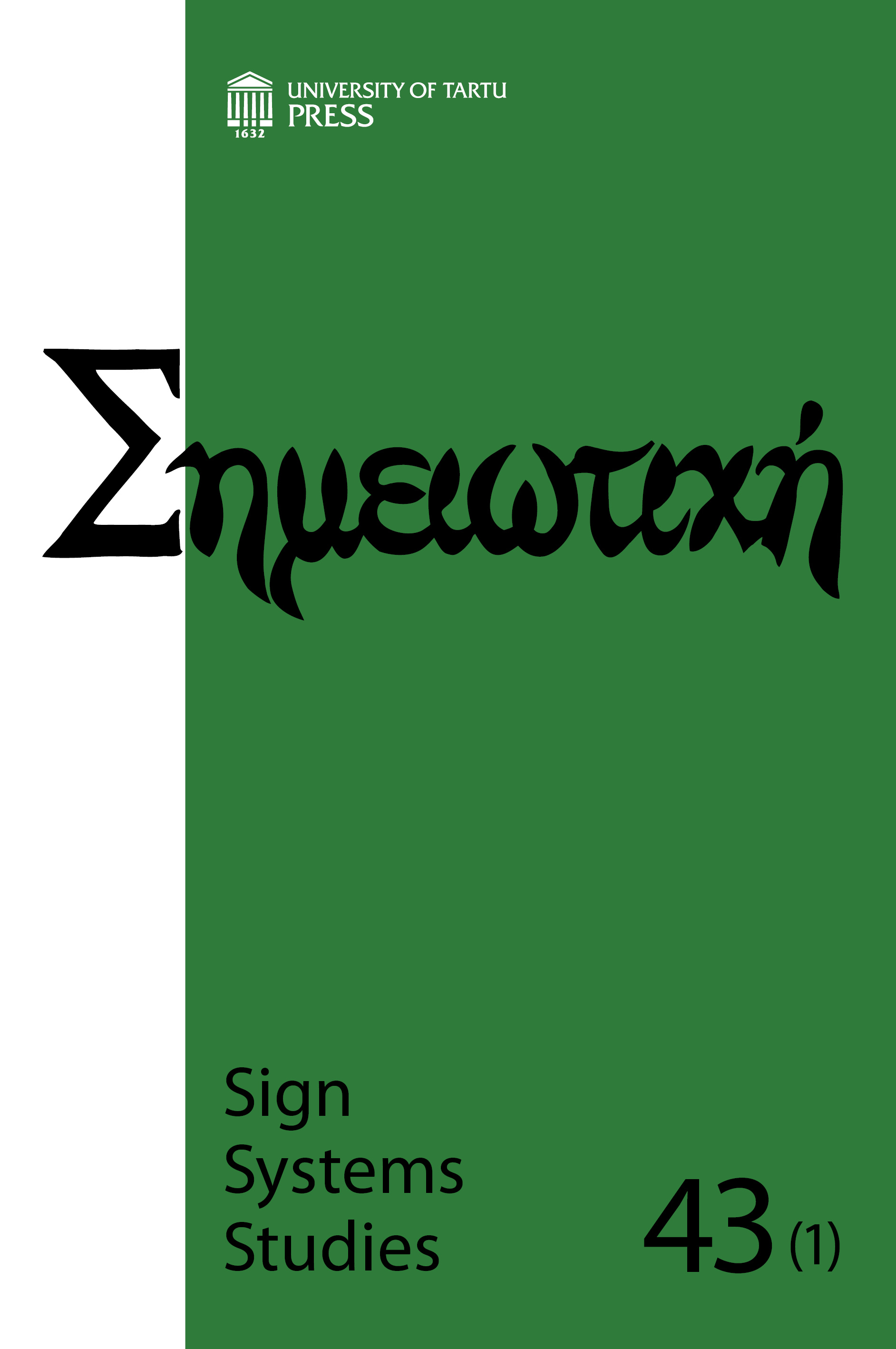