The highest branch of logic? On a neglected question of speculative rhetoric

C. S. Peirce once described philosophical rhetoric as “the highest and most living branch of logic”. This article outlines a new interpretation of what prompted this unexpected elevation of the third subdivision of semiotic (understood as logic in the broad sense), and explores some of the implications of the proposed reading. Two plausible explanations are identified, leading to an exposition of Peirce’s equally puzzling association of rhetoric with objective logic in the 1890s. The final part of the essay briefly addresses the question of how Peirce’s subsequent shift from rhetoric to methodeutic may have affected his conception of the concluding branch of logic. 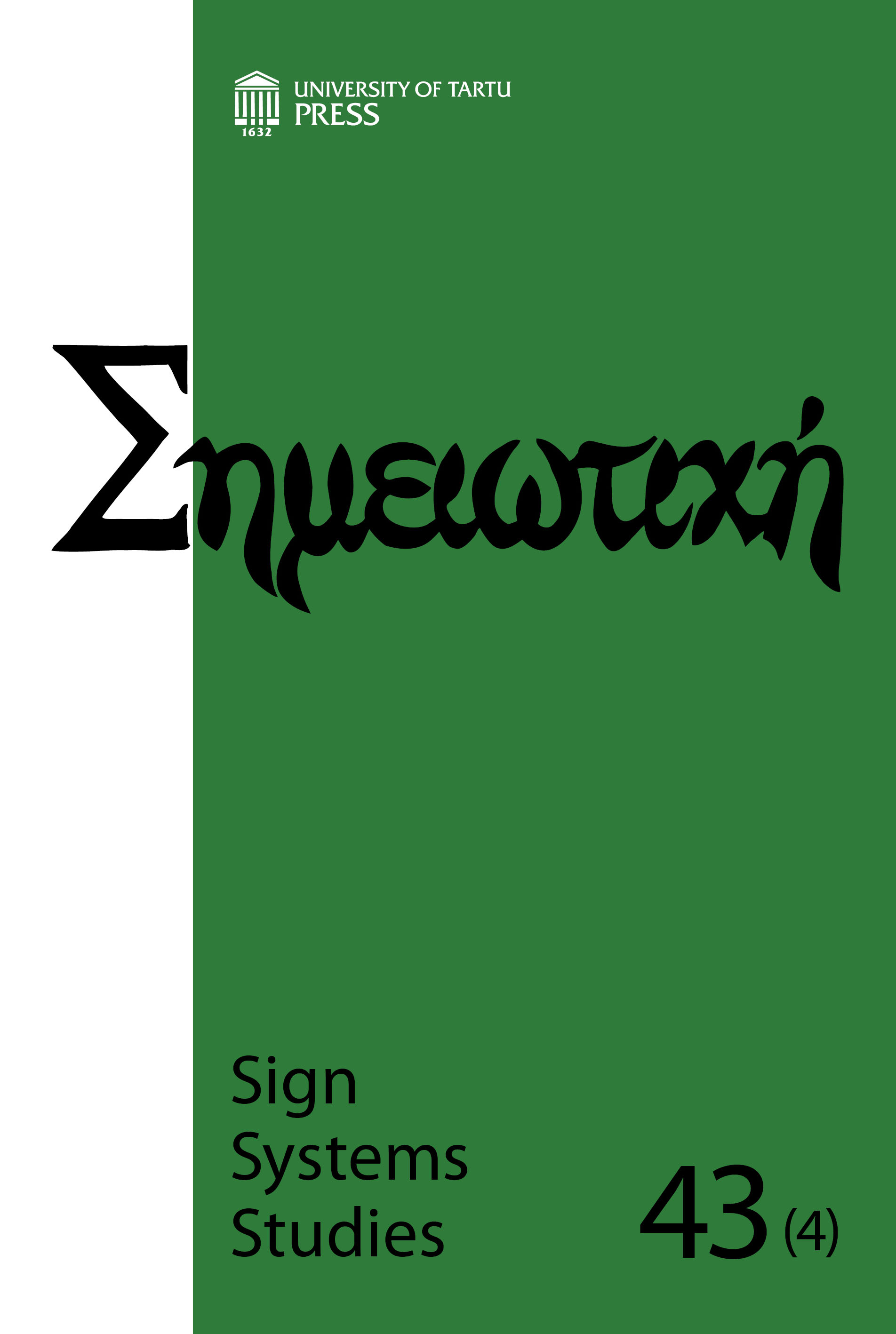