The paper explores theoretical foundations of the frame from two semiotic perspectives: that of the Saussurean dyadic sign dominant in the European tradition and that of the triadic sign of the Peircean/American descent. If – within the post- Saussurean agenda – meaning can be fairly easily “framed” and closed in the field of the signified, Peirce’s concepts of interpretant and infinite semiosis implement a mechanism which inherently obliterates the frame. Given this duality of approaches, the contention “No meaning without a frame” is thus true and paradoxical at the same time, and that paradox goes far beyond the Derridean concept of the parergon, which only belongs to both the inside and the outside. The frame, as construed in this paper, is not merely a material or imaginary, inactive partition, but is itself an operational agent which isolates and delineates a text ontologically as the other of the context, and simultaneously subverts that otherness by necessitating further semiosis and its own partial self-erasure. Regarding the interrelations amongst texts and between text and context, the frame is thus envisaged, and investigated in the paper, not so much as a factor of resistance or separation, but as an osmotic boundary facilitating rather than preventing a bi-directional flow of meanings. Putting this in epistemological terms, one may say that interpretation – paradoxically again – requires an enframing of its object, but at the same time it dissolves the stipulated frame and reaches beyond it. 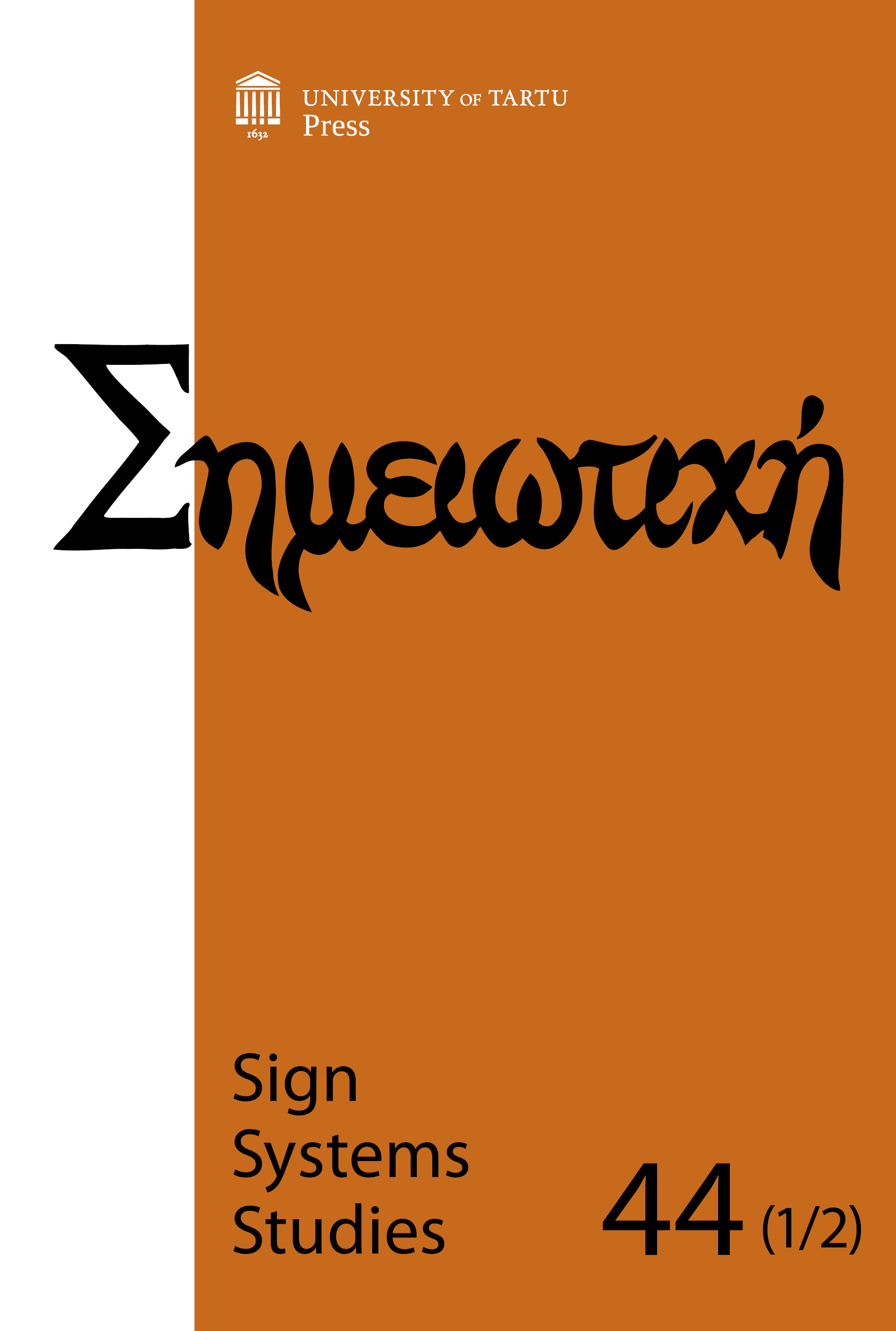