Dialogue in Peirce, Lotman, and Bakhtin: A comparative study

Th e notion of dialogue is foundational for both Juri Lotman and Mikhail Bakhtin. It is also central in Charles S. Peirce’s semeiotics and logic. While there are several scholarly comparisons of Bakhtin’s and Lotman’s dialogisms, these have yet to be compared with Peirce’s semeiotic dialogues. Th is article takes tentative steps toward a comparative study of dialogue in Peirce, Lotman, and Bakhtin. Peirce’s understanding of dialogue is explicated, and compared with both Lotman’s as well as Bakhtin’s conceptions. Lotman saw dialogue as the basic meaning-making mechanism in the semio sphere. Th e benefi ts and shortcomings of reconceptualizing the semiosphere on the basis of Peircean and Bakhtinian dialogues are weighed. Th e aim is to explore methodological alternatives in semiotics, not to challenge Lotman’s initial model. It is claimed that the semiosphere qua model operating with Bakhtinian dialogues is narrower in scope than Lotman’s original conception, while the semiosphere qua model operating with Peircean dialogues appears to be broader in scope. It is concluded that the choice between alternative dialogical foundations must be informed by attentiveness to their diff erences, and should be motivated by the researcher’s goals and theoretical commitments. 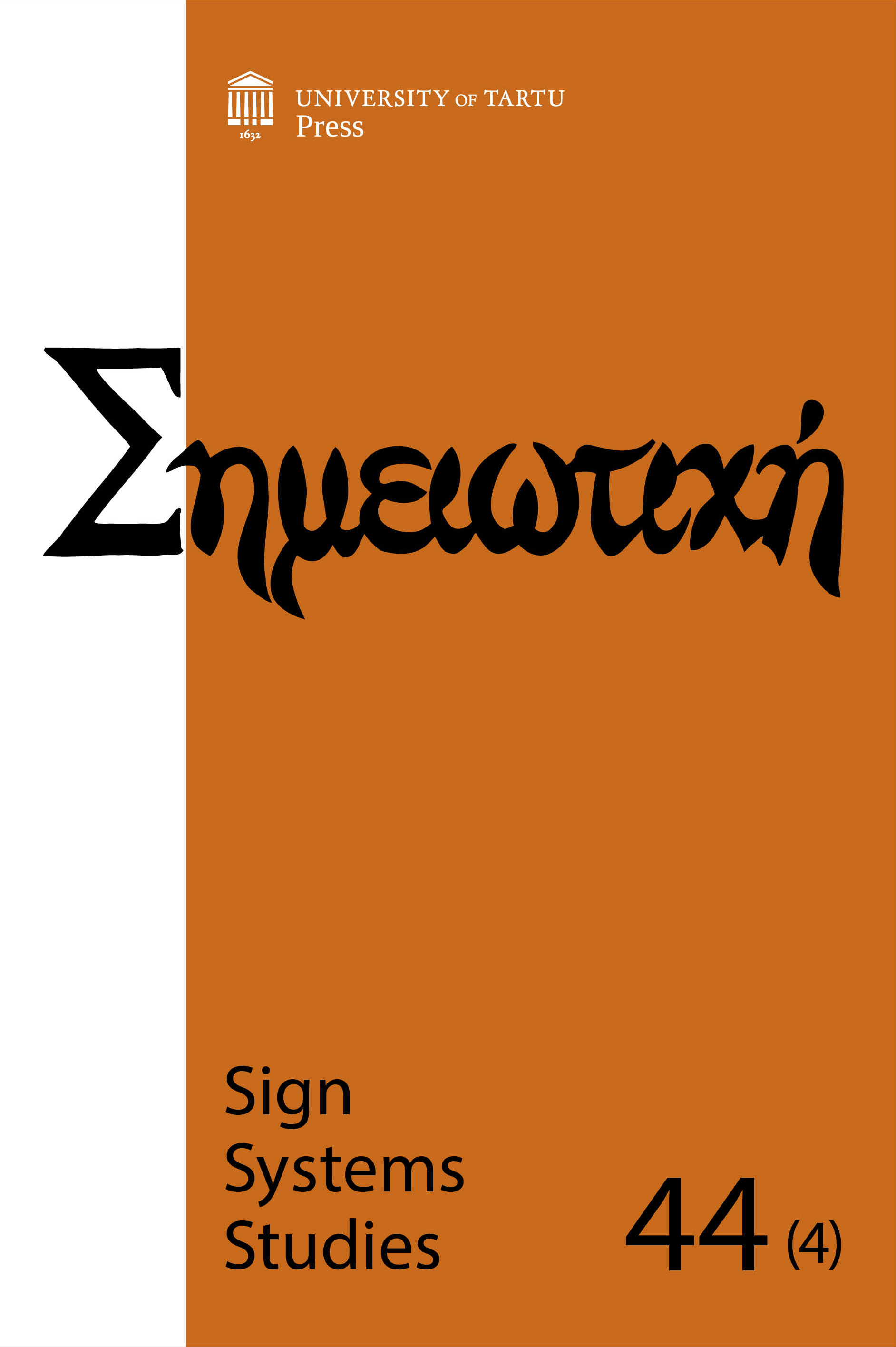