Umwelt, <i>Lebenswelt</i> and <i>Dasein</i> seen through the lens of a subjective experience of reality

Depar ting from estimations of existential universes of animals (umwelt) and humans (Lebenswelt and Dasein), this paper observes a number of views on the subjective experience, or modelling systems of reality, developed in the philosophy of nature and culture. The first part examines how the semantic relationships of nonhuman and human organisms with their environments are outlined in phenomenology as a study of individual experience from a subject-oriented perspective. Respectively, animals are admitted to have meaningful relations with actual things in observable reality through an outward extension of their bodies, but they are stated to lack direct access to things in themselves and to their various forms of being, because they cannot transcend the imprisonment in their surroundings. In the second part, exposing the mundane background of semiotic phenomenology, the existence modes of animal and human subjects are considered in terms of being-in-the-world as immanence and being-for-the-world as transcendence. Immanent subjects are seen as existing in their environments and transcendent subjects as being able to go beyond their Lebenswelten. In keeping with positively marked or unmarked interpretations of existence and life in the subjective universes of humans and animals, made by other philosophers and psychologists, the author arrives at a conclusion that the extension of the study of reality and the world might enrich the framework of existential semiotics if the organisms’ relations to the world they dwell in were considered from the viewpoint of their becoming in the world and the becoming of the world as a result of their interactions. 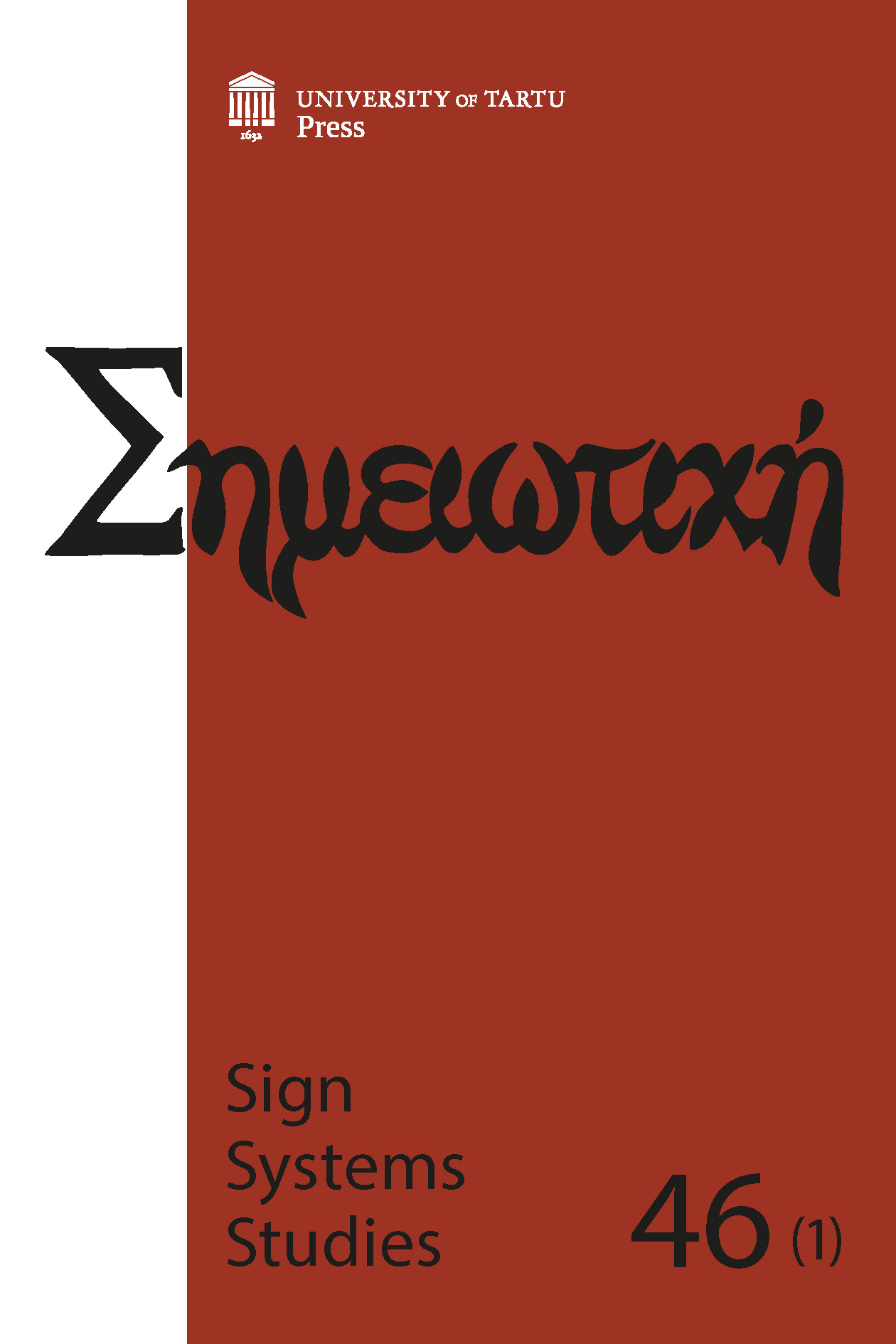