Modelling the reciprocal dynamics of dialogical communication: On the communication-philosophical undercurrent of radical constructivism and second-order cybernetics

Even though both Ernst von Glasersfeld, the founding father of radical constructivism, and his epistemological alter ego, Heinz von Foerster, one of the principal architects of second-order cybernetics, would both repeatedly stress the formative importance of communication, neither would ever model communication as a phenomenon per se. I will propose a first modelling of communication as seen through the stereoscopic lens of these two schools of thought. I will first present, discuss and evaluate how communication is traditionally modelled. This will serve as an informed backdrop when I proceed to integrate the common denominators pertaining to communication from relevant works of both scholars. In addition to the fact that both would willingly profess to the ‘Linguolaxis’ of Maturana and Varela, i.e., that humans exist suspended in communication, two basic assumptions have proven formative. Firstly, that communication is perceived as a flux, as an almost William-James-like ‘stream of communication’. Secondly, and this is more in the vein of Heraclitus, that both communicators and communication alike undergo transformations in the process of immersion. This implies favouring a view of communication in which communication is a perpetual oscillation between ongoing reciprocal perturbations (Glasersfeld), that occur over time, and the endeavours to re-establish (cognitive) homeostasis (Foerster). The latter must not be reduced to either mere compliance, as it were, i.e., that the ‘other’ does as s/he is told, or to the mutual understanding of a dominance-free communication of a Habermasian persuasion, but rather in the pragmatic notion of ‘compatibility’ (Glasersfeld). For illustrative purposes I will end this paper by translating these notions into a model depicting what I have labelled co-actional communication, in effect forging an exemplar. 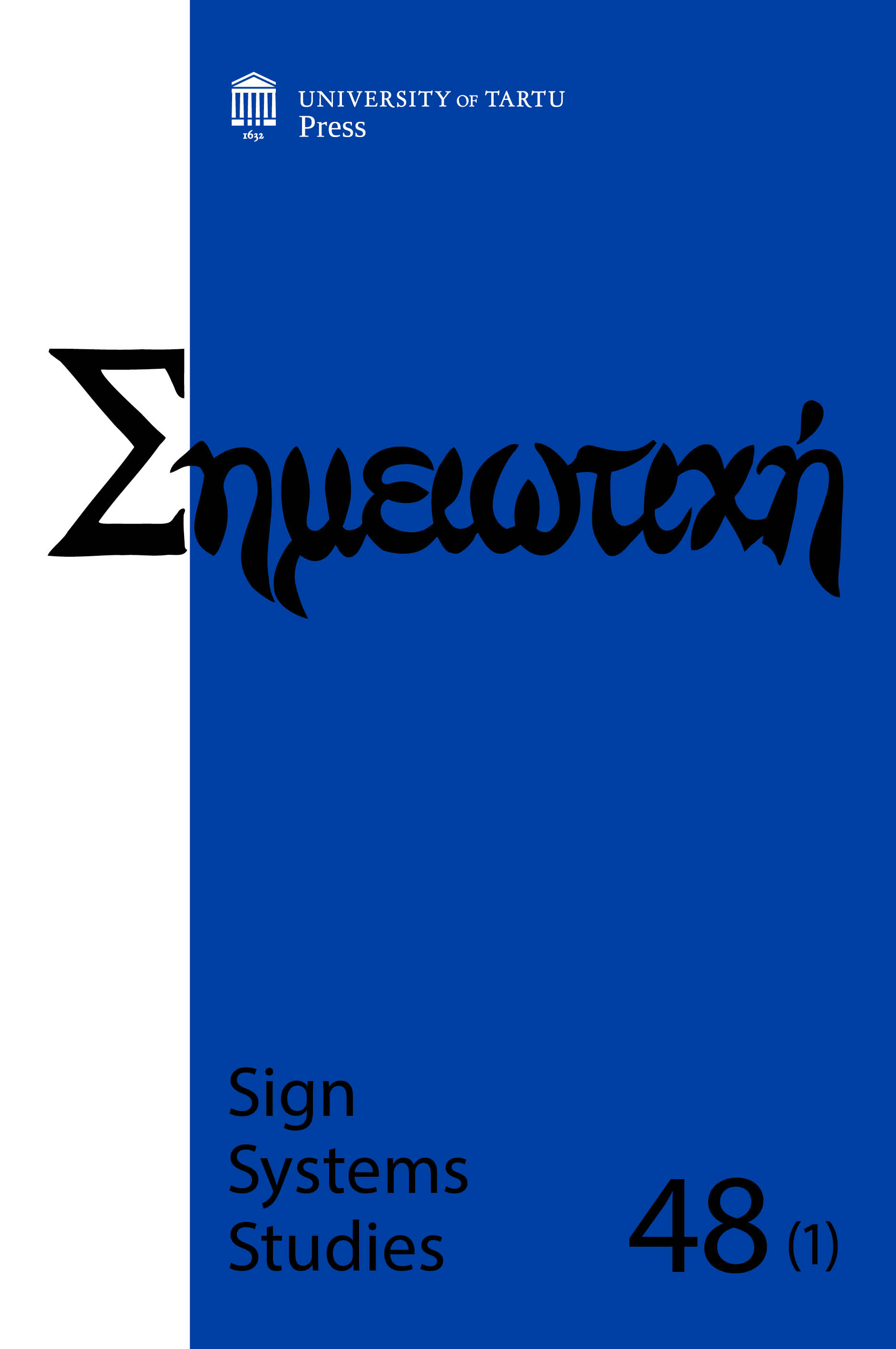