The dialogic nature of double consciousness and double stimulation: Implications from Peirce and Vygotsky

The objective in this paper is to demonstrate the indispensability of Peirce’s double consciousness to foster abductive reasoning, so that internal/external dialogue inform the worthiness of hunches. These forms of dialogue establish a mental give-and-take forum in which novel meanings/effects are particularly highlighted and noticed. Such attentional shifts are compelled by surprising states of affairs within the beholder’s internal, interpretive competencies, or from external factors (pictures, gestural or linguistic performatives). The dialogic nature of these signs pre-forms operations not possible non-dialogically; they command, interrogate, or suggest alterations to established conduct/beliefs in contexts in which propositional/argumentative conflicts are obviated.

This inquiry proposes experimental methodologies to measure when double consciousness (via private/inner speech) mediates hypothesis-making. Vygotsky’s conflict of motive at four distinct developmental stages constitutes the foundation for the proposed experiments. Designs draw upon Vygotsky’s ‘double stimulation’ paradigms that force decision-making processes when conflicts of motive surface. Paradigms include forced imitation of one model while ignoring another (imitating bear, not dragon), and altering a visual array to depict logical sequencing accurately (the “Cycles Test”; “The Odd One Out”). These conflicts require children to change their conduct/beliefs to accommodate to atypical states of affairs. 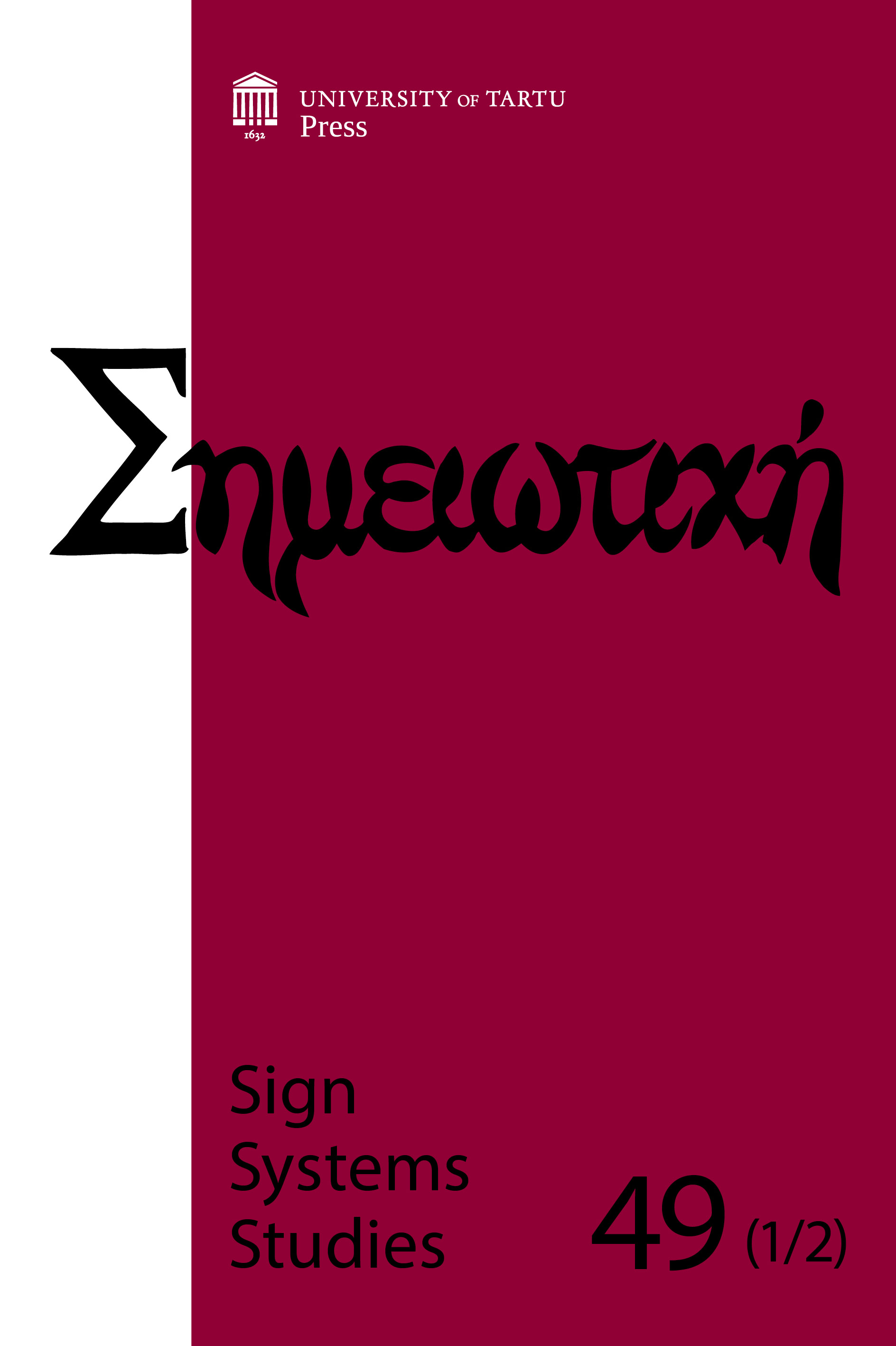