Is language a system of signs? Lenin, Saussure and the theory of hieroglyphics

This paper strives to pursue two goals at the same time: how can one get to know in depth the intellectual life of the USSR in the 1930s–1950s; and, what can the virulent anti-Saussurean criticism in Russia at that time tell us about the specificity of the Marxist-Leninist theory of signs?

We propose the following angle of attack: the recurring theme of this criticism, namely that Saussure’s Cours presents a “theory of hieroglyphics”, therefore a type of “bourgeois idealist” theory that Lenin assailed in his 1909 book Materialism and Empiriocriticism about Ernst Mach. Yet thinking about hieroglyphics is based on much older controversies, dating back to the 17th century and concerning the deciphering of Egyptian writing. The issue which arises here is semiotic in nature: it is the scalar opposition between transparency and opacity of the sign that is at stake. Does the sign hide or reveal? The Soviet discourse on language and signs in the 1930s–1950s seems to be based on an interrogation of the sign/referent, language/ thought, form/content relationship. A part of the history of semiotics can thus be discovered from the critique of the “hieroglyphic theory”, a little-known episode in a debate on the interpretation of Saussurism. 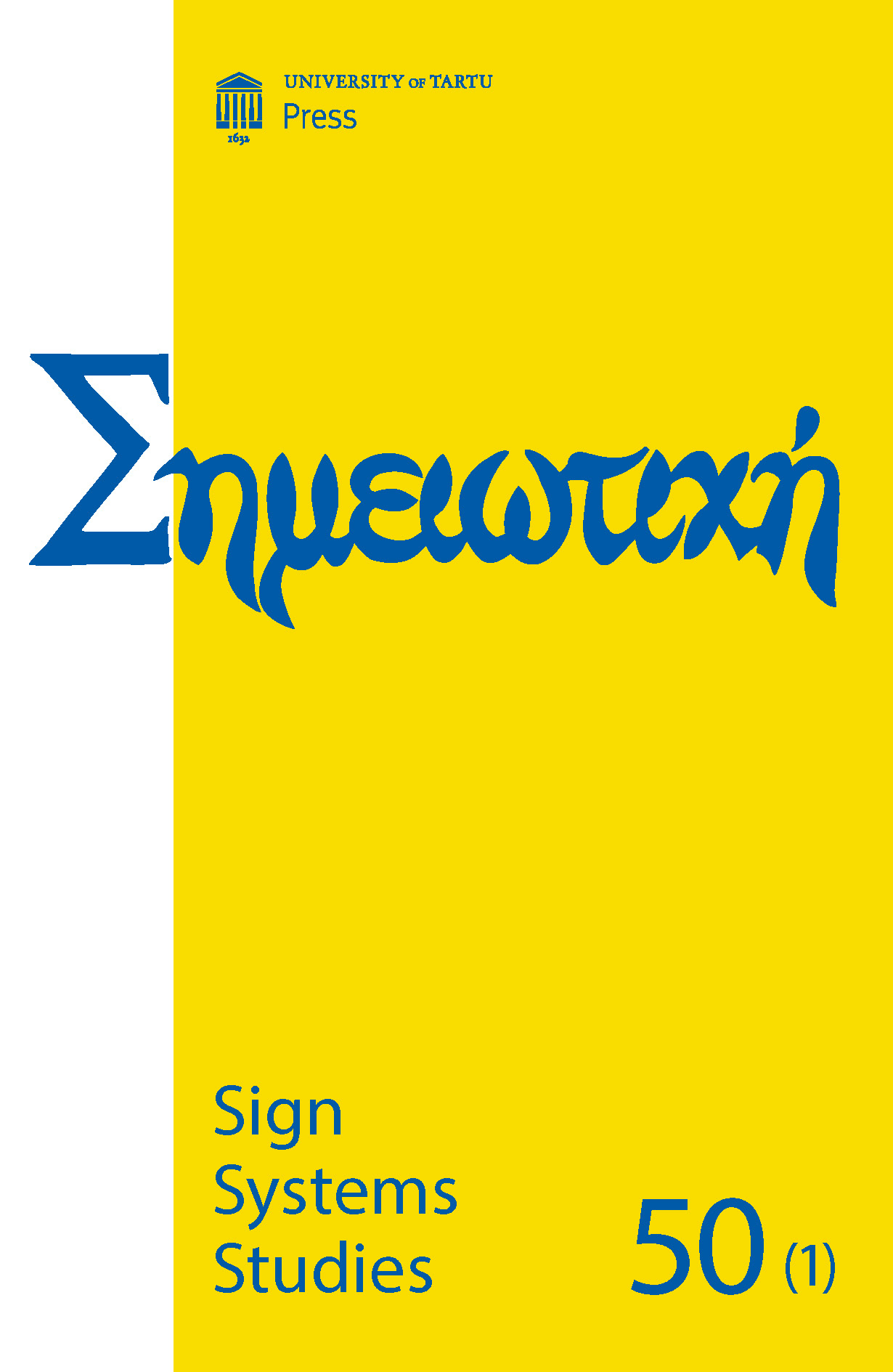