The first volume in the series of memoirs published by the Tartu City Museum introduces the memoirs of the former librarian of the UT Library Emil Anders. Anders was born in 1806 in the family of the inspector of Tartu County schools. By his father’s wish, he studied law at the University of Tartu and after graduation, he worked at the UT Library from 1826 to 1871. He wrote his memoirs as an old man and because of his death in 1887, it remained unfinished. Anders was characterised by his deep interest in culture and his wide circle of friends, including F. R. Faehlmann, Carl von Liphardt and other well-known people of Tartu. 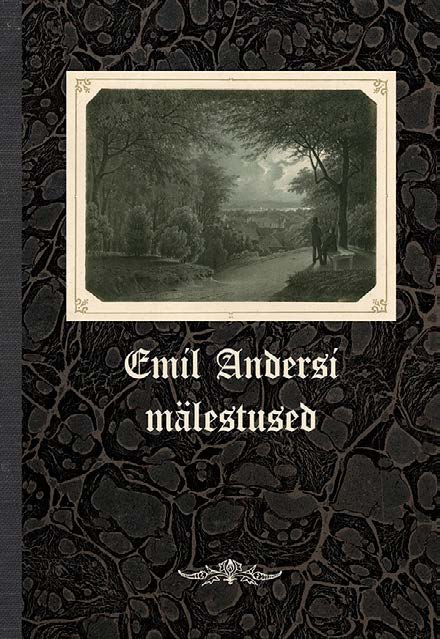