We examined the effect of motivational music on repeated sprint ability (RSA) in a full squad of junior top national level league basketball players. Participants performed two repeated sprint tests (RSTs), with and without motivational music, at random order, during the end of the basketball season. The RST included 12 X 20 m runs departing every 20 s. There were no significant differences in ideal sprint time, total sprint time and performance decrement between RST with or without music. However, when we compared each sprint during the RST, the last two sprints (sprints number 11 and 12) were significantly faster with, compared to without, music (p<0.01). We conclude that music led to improved sprint performance towards the end of RST, suggesting, probably, beneficial effect mainly on aerobic components of repeated sprintability. Therefore, music can be used during basketball training, hoping that improved training ability will convert also to better game performance. 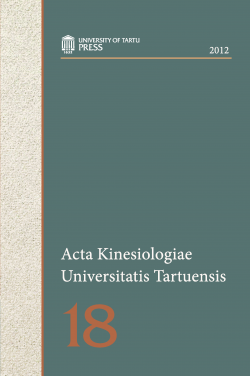