Concurrent activation potentiation (CAP) is recently developed method for enhancing athletic performance in speed-strength exercises. This phenomenon is based on the stimulatory effect of the voluntary contraction of remote muscles, which facilitates activation of prime movers and synergists for targeted exercise. Physiological prerequisites for this ergogenic effect are associated with the integrative function of the cerebral motor cortex and increased excitability of spinal motor neurons. The present study was aimed at evaluating the ergogenic effect producing by CAP treatment on the performance of the race start in competitive swimming. The CAP modified start technique presupposed the teeth clenching and voluntary contraction of abdominal muscles after the preliminary starting command. Eight elite and sub-elite swimmers executed four crawl stroke starts: two CAP modified and two conventional trials with objective registration of start reaction and time to complete a 15-m segment. Statistical analysis included a repeated measures two-way ANOVA test and size effect. Both the p-value and d-value between experimental and control sets were calculated. The average benefit of the CAP modified technique was equal to 0.08 s, which includes an advantage in start reaction equal to 0.05 s. As a result, application of the CAP modified technique to swimming race start resulted in a significant ergogenic effect, which was evaluated by start reaction and performance time on the 15-m segment of distance. 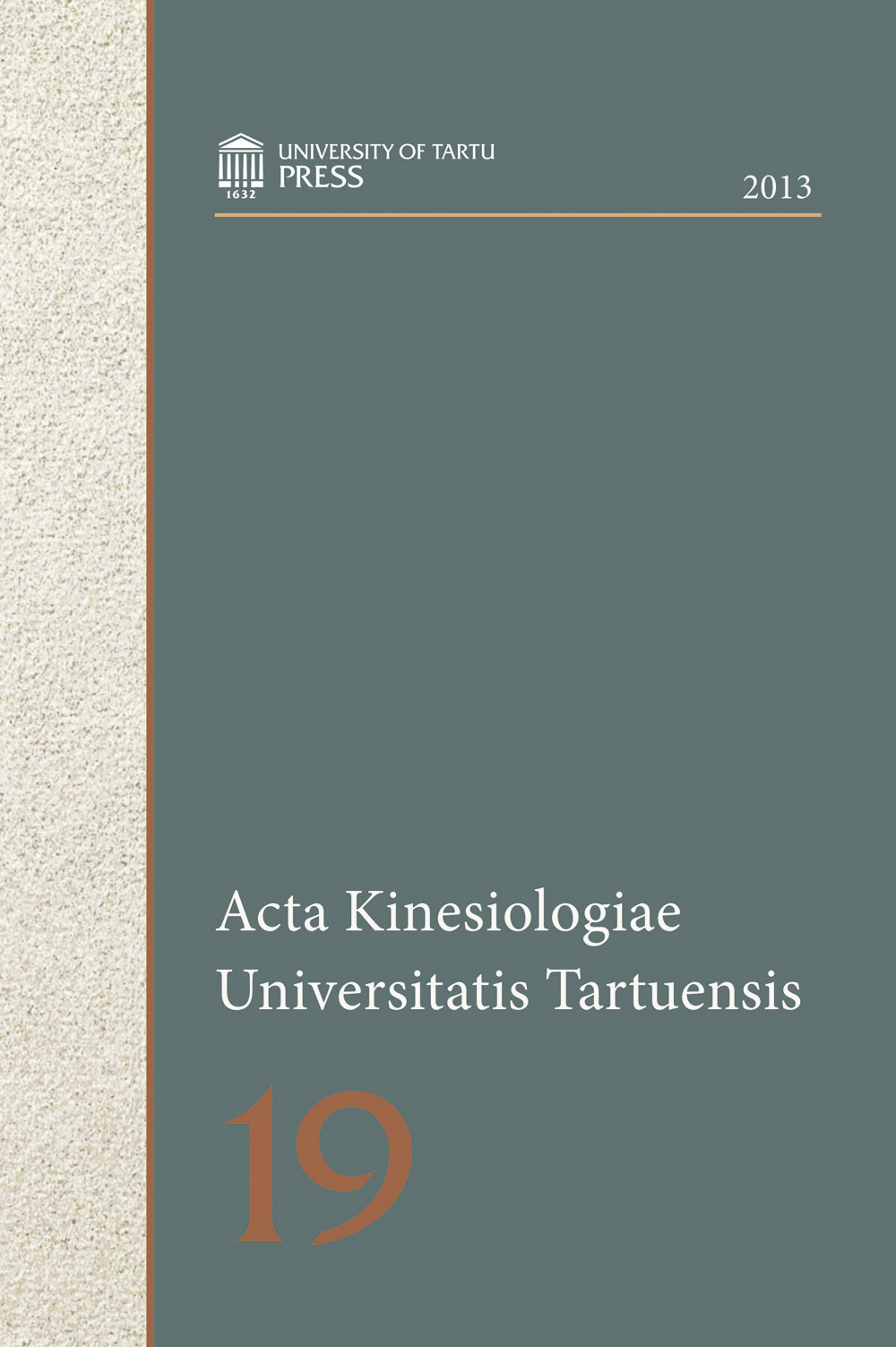