The aim of the study was to adapt and validate an Estonian version of the Sport Motivation Scale (SMS-II) [21], the Psychological Need Thwarting Scale (PNTS) [5] and Controlling Coach Behaviours Scale (CCBS) [6] in girls’ volleyball domain. SMS-II, CCBS and PNTS were assessed in 298 (U-20 42%, U-16 58%) volleyball girls from several clubs who took part in U-16 and U-20 Estonian Volleyball Federation Cup in 2015. After modifying the SMS-II, CCBS and PNTS questionnaire, all reliability demonstrated good content. In the top ranking list of the competitions the teams from one to six formed the winner group and six from bottom formed loser group. The older athletes of the winner group (U-20) were more externally motivated and perceived their coaches using more excessive personal control, negative conditional regard than the group of losers. The younger athletes of the winner group (U-16) were less autonomously motivated and perceived their coaches using more negative conditional regard and thwarting need of the competence than the group of losers. The findings of this study showed that youth athletes who are winners or losers perceive their coaches’ behavior differently. 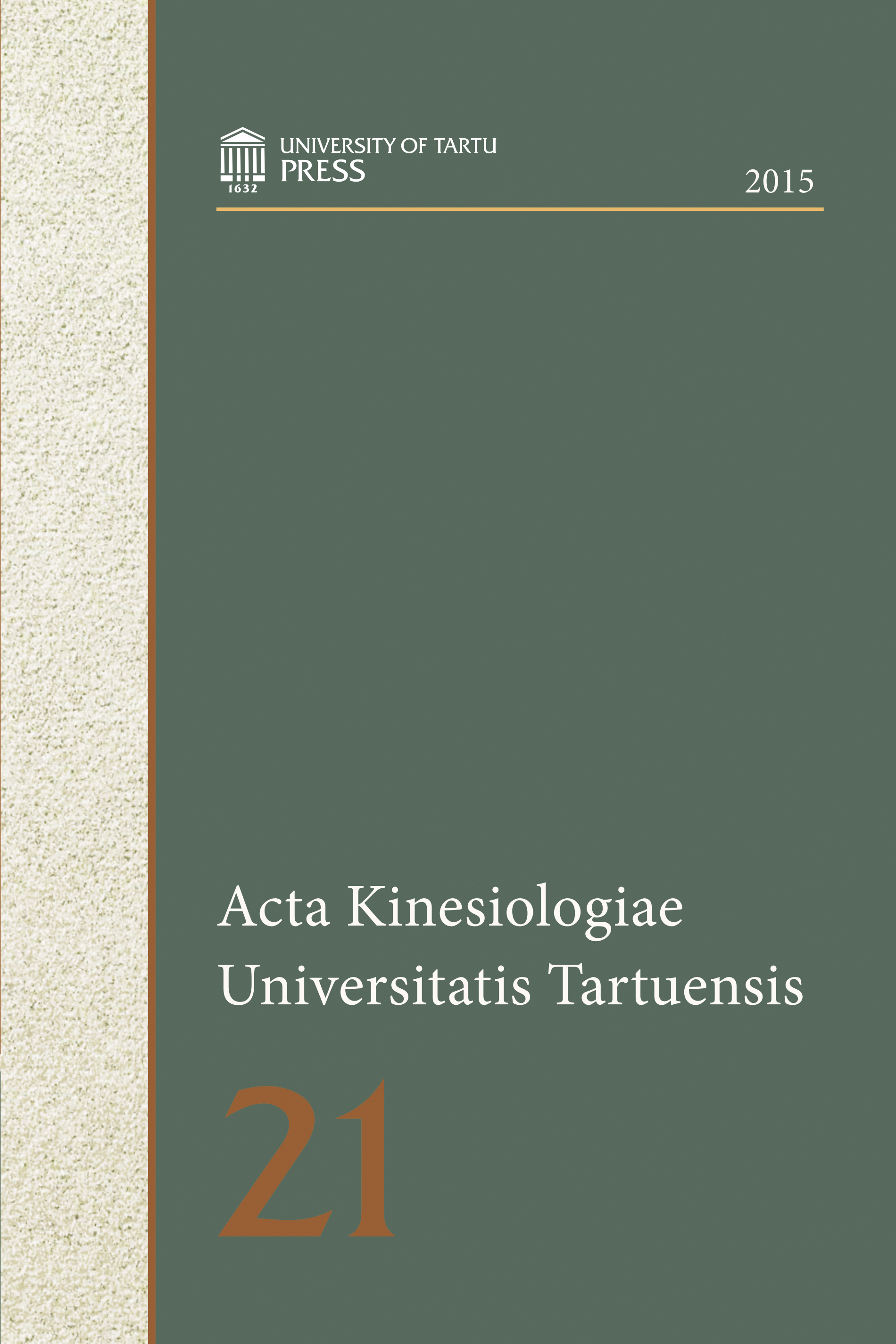