The acute and post-activation potentiation effects of the SPEEDMAKER™ on step-by step kinematics, muscle activation and performance in 30-m sprints 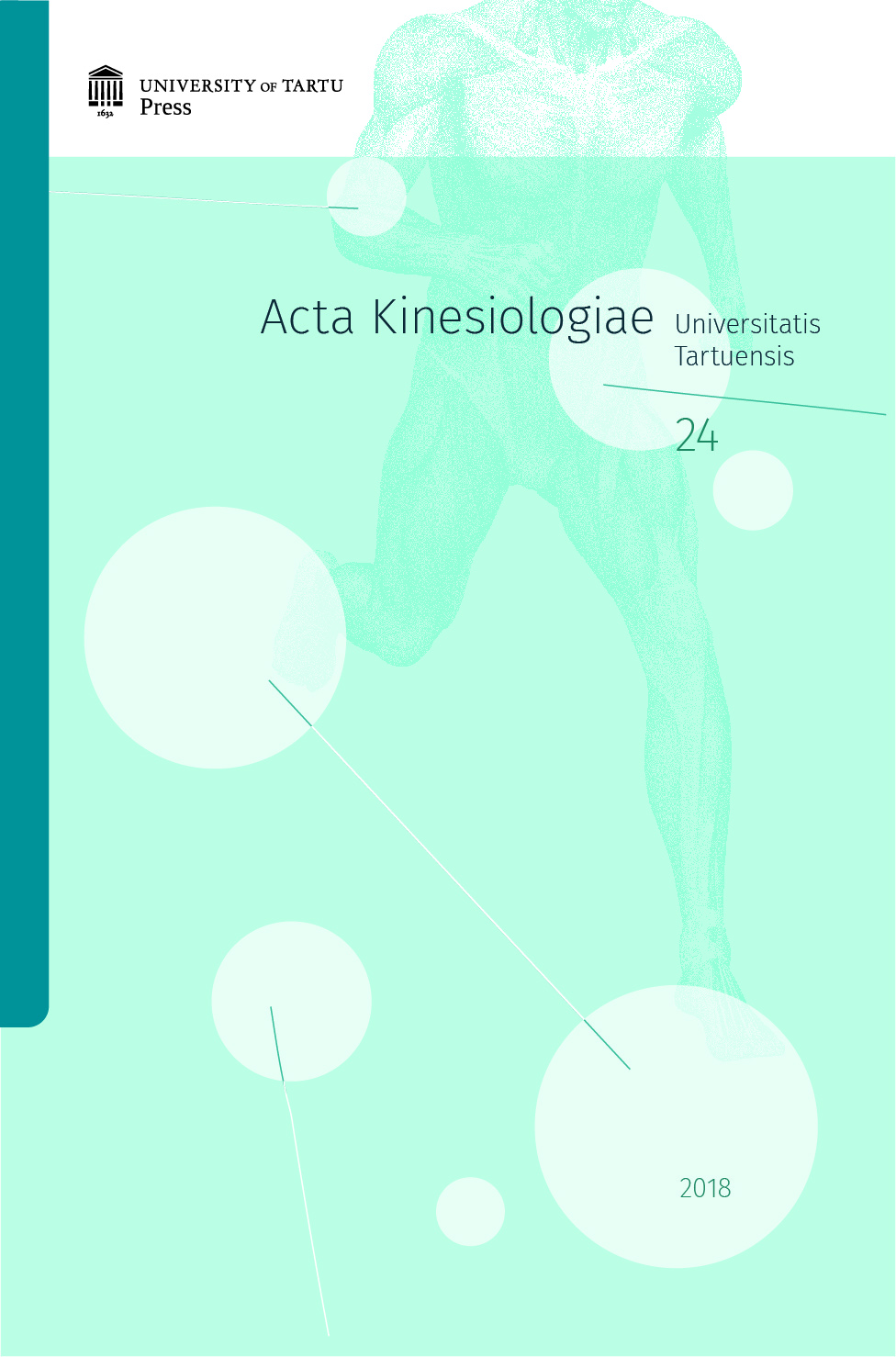