Estimation of body weight and stature in Latvian hospitalized seniors

Introduction. Weight and height are important measurements for many medical procedures. They are difficult to measure in bedridden patients. They can be estimated through equations based on anthropometric measurements generated in other countries, however their adequacy in different ethnical groups has been poorly studied.

Objective. To confirm the adequacy of formulae suggested in literature and to develop weight and height predicting equations for Latvian hospitalized seniors which use a tapeline as only tool and include no more than one measurement require turning bedridden patient.

Results. 223 hospitalized seniors, 169 women and 54 men, were assessed. There was no significant difference between actual and estimated mean weight by Rabito in females. The Chumlea formula estimated height in both genders. The Chumlea, Bernal underestimated, but Lorenz and Crandell formula overestimated the mean weight. The best weight predictive models which included only circumference measurements and no more than one measurement requiring to turn bedridden patients were 0.709*abdominal circumference +1.425* arm circumference (AC)+1.083*calf circumference (CC)-68.968, R2=0.962 for males and 0.853* hip circumference+ 1.405*AC+0.499*CC–79.355, R2=0.870 for females. The adjusted height formula was 76.146–4.961* gender-0.151* age+1.245* hemispan, R2=0.732.

Conclusions. The suitable equations for the studied population body weight estimation were Rabito and Chumlea equations but for females only. The height was predicted by the Chumlea formula in both genders and by the Rabito equation in males. The best predictive body weight model which uses circumference measurements from which only one requires to turn bedridden patients were created and differed in females and males in the use of hip or abdominal circumference respectively. The height estimating equation which uses a tapeline as the only tool was adjusted for the study population. Validation of created equations is needed in a larger Latvian senior population. 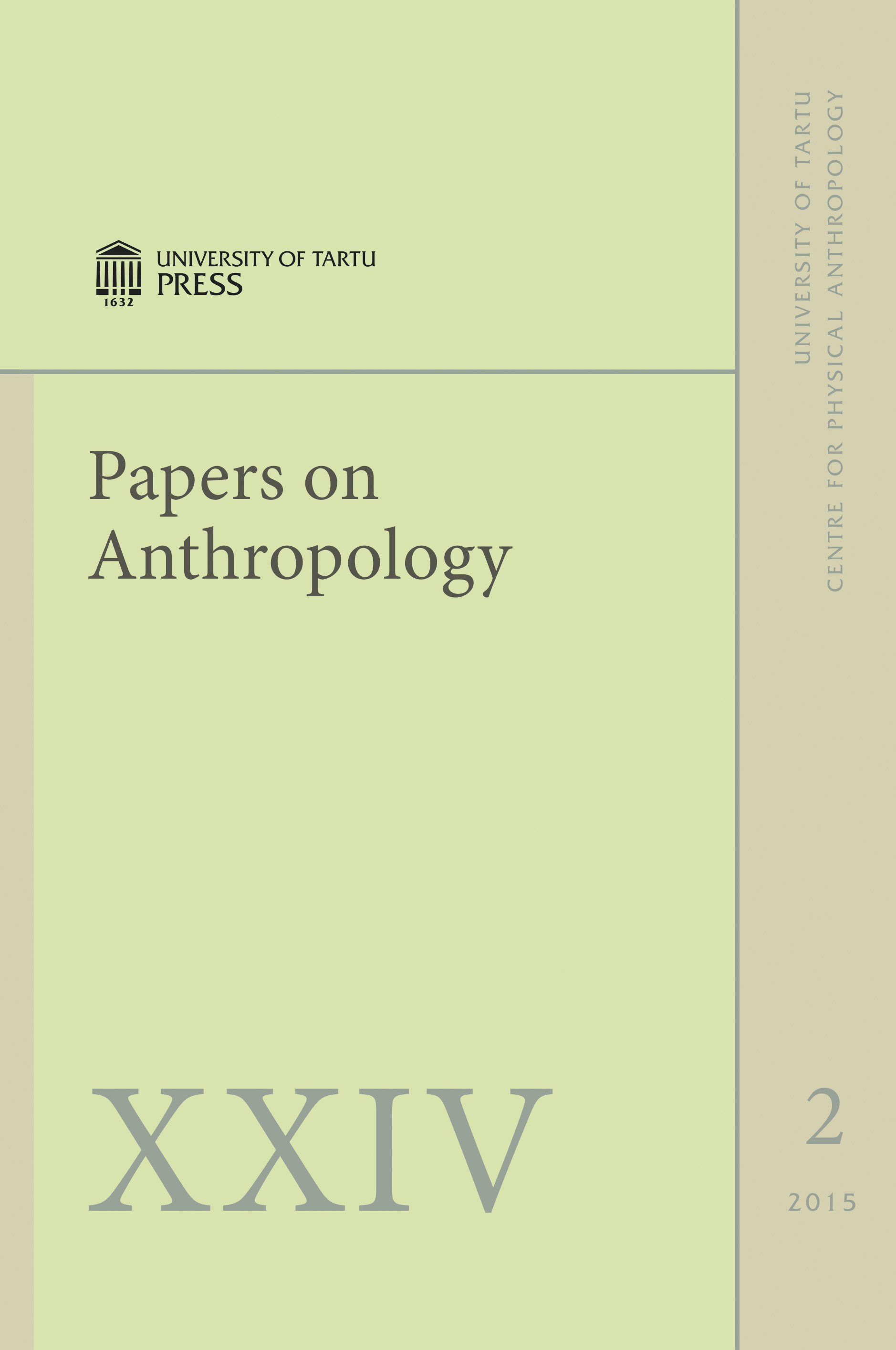