The aim of this study was to analyse the differences between men’s and women’s teams of the Estonian highest league in attack, serve, block, defence and serve reception. The sample consisted of 5 men’s and 5 women’s teams of the Estonian volleyball highest league in the 2014/2015 season. To collect data, two game videos of each team were watched; from them tempo of attack, type of attack, block and serve, and the results of defence and cover were registered. In addition, statistics created by the Data Volley and Volleysoft 6–3 programs on the basis of expert assessments were used to estimate the efficiency of volleyball elements and results of reception. SPSS Statistics 23 version for Windows was used to construct frequency tables and multinomial logistic regression analysis was applied to find the probable frequencies of the activities analysed. The results revealed that in Estonian men’s highest league games quick tempo 1 attacks were used statistically significantly more often than in women’s games. Men were more proficient at attack and used a vigorous spike more often than women. For both genders, double block was the most often used block type. Broken double block was more common to men than to women. The serve type most often used by men was the power jump serve, followed by the tactical float serve. Women most often used the standing serve and, as second, the jump float serve. Men made more serve errors than women did. The percentage of ace serves was also higher in women than in men.

In defence, the percentage of the ball remaining in play was higher in women than in men, and women’s defence cover was more efficient than men’s. As a result of attack cover, the ball remained in play nearly by half more frequently in women’s than in men’s games. Nonetheless, women scored fewer points as a result of attack cover. Serve reception in the Estonian highest league was better in men, and men made statistically significantly fewer errors in reception than women did. 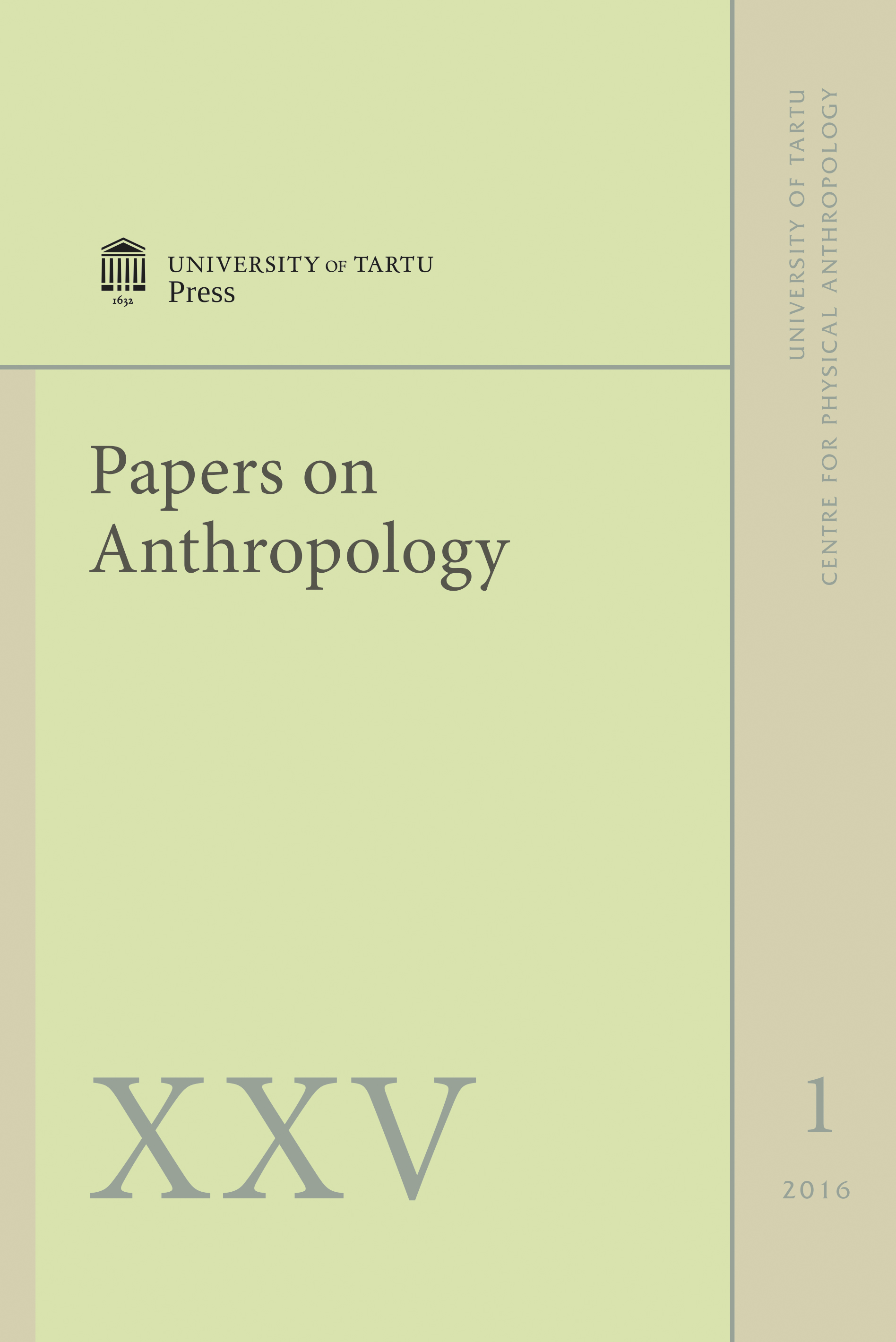