During its history of nearly 390 years, the development of the University of Tartu has been discontinuous and complicated; sometimes it has even changed its location, but it has always included the Faculty of Medicine. For the longest time, the university operated as the Imperial University of Dorpat/Yuryev within the Russian Empire from 1802–1918. Even today, additions can be made to the biographies of some professors or graduates about the years they spent in Tartu (Dorpat/Yuryev) in that period. So, the role of the famous professors of anatomy Christian Hermann Ludwig Stieda (1837–1918) and August Antonius Rauber (1841–1917) in the development of anthropology at the Institute of Anatomy headed by them from 1876–1911 and in the following years until the Russian university in Tartu closed down in May 1918 has been studied modestly until now. To fill this gap, we present a brief overview on the role of the Institute of Anatomy at the University of Tartu in the development of anthropology in 1876–1918. 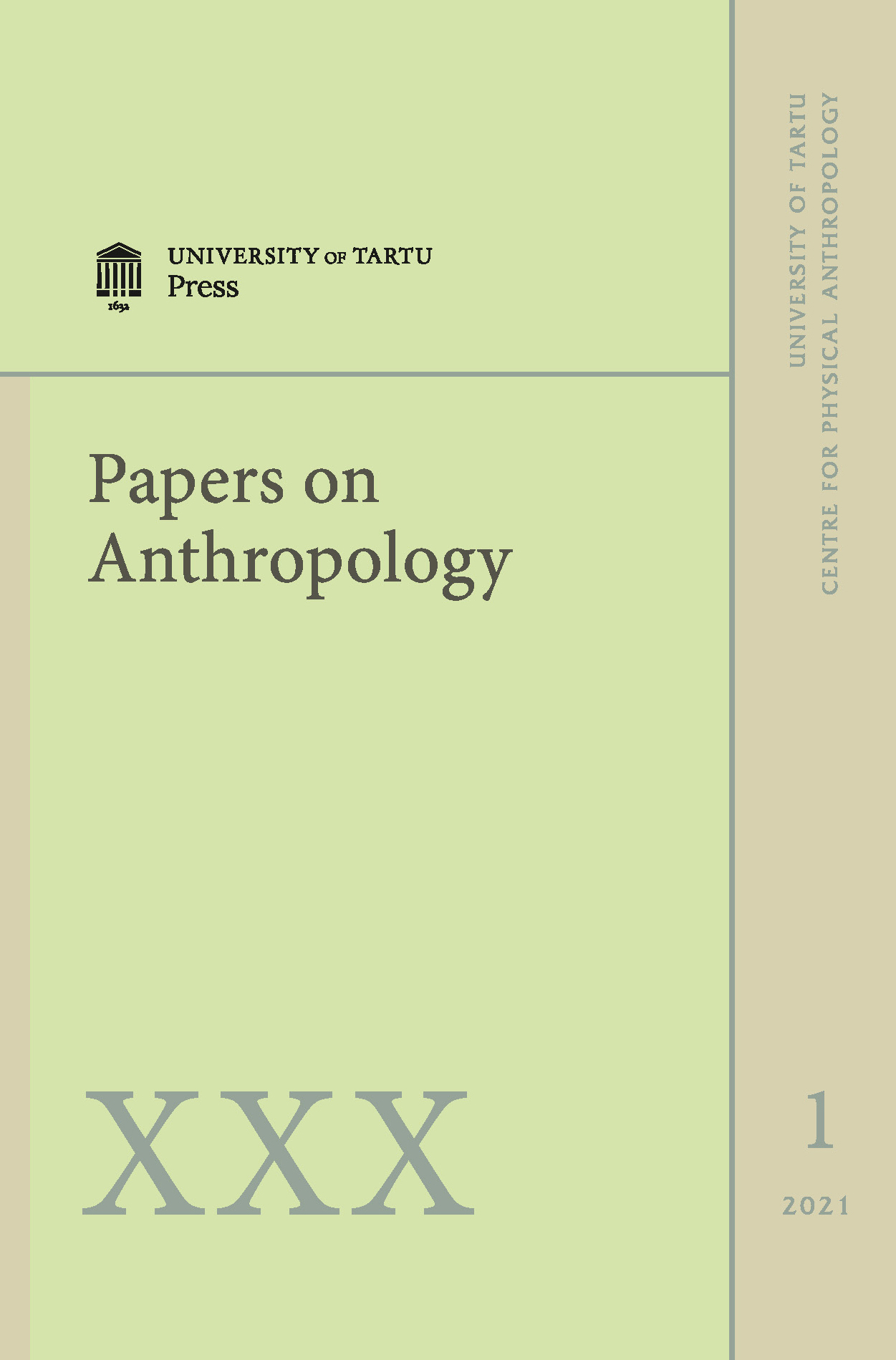