There are currently many different anthropometric methods to determine individual body fat percentage, as well as almost as many variants of bioelectric impedance analysis (BIA) and only a single method of infrared reflection measurement (IR) as easily feasible methods of field research. The present study aims at a simultaneous comparison between calipermetry, IR and BIA. In particular, the question which measurement method could be used as an equivalent method in the event of failure of the BIA or IR is investigated. The sample group consisted of 250 male office workers from the Rhine-Main area (average age 31.75 ± 9.16 years, average height 178.5 ± 6.93 cm and average weight 80.61 ± 9.42 kg). The measurements were previously scheduled and mostly carried out during the lunch break. For anthropometry, 13 skin fat folds were measured with the help of the Accu® Measure Caliper, thigh circumference with the help of a measuring tape, height with a height measuring device and body mass on the weight scale. Subsequently, an IR measurement (Futrex®) and a BIA (InBody®) were performed on the same subject. The parameters of body fat percentage and total body water (in litres) were examined. The statistical methods were correlation coefficients, Bland-Altman comparison and paired t-test for equivalence. For the men studied, the highest correlation coefficients were in the comparisons between the formulas according to Parízkova & Buzkova 1 and Parízkova & Buzkova 3 (r = 0.93), as well as for Parízkova & Buzkova 3 and Parízkova & Buzkova 4 (r = 0.96). The correlation coefficient for the IR vs. BIA comparison was only r = 0.56. A key result of the present study was the finding that certain methods cannot be substituted in an equivalent way, in fact only some calipermetric regression equations. 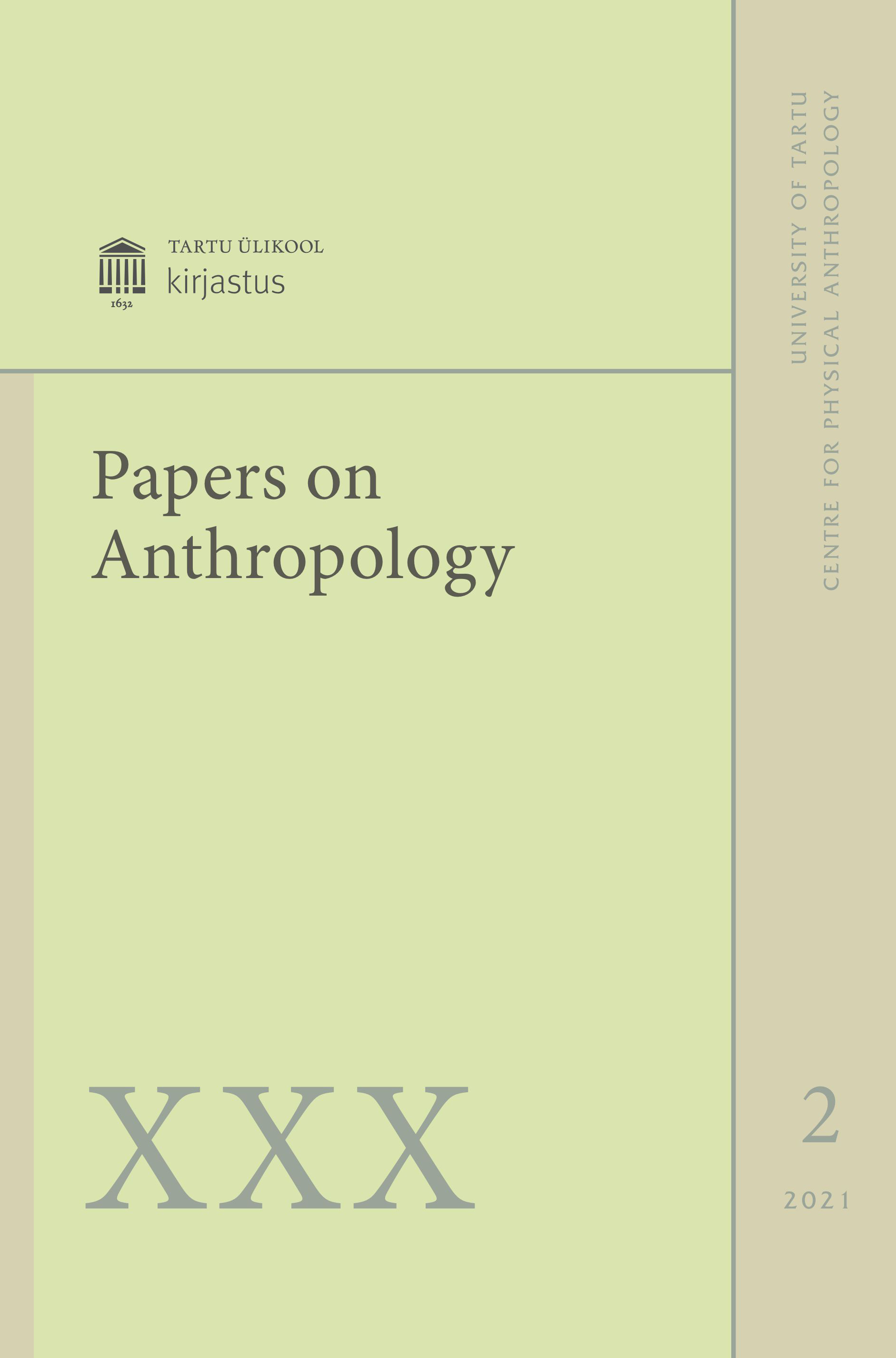