Among Karl Morgenstern’s legacy, a golden desk clock with a gorgeous decoration, which belonged to his grandfather, Simon Morgenstern (1689–1747), the state councillor of Anhalt-Köthen, has arrived
at the UT library. How the clock was acquired by the family is not
known. The text on the clock says that it was made by Jeremias Metzger in 1564 in Augsburg. Metzger was a well-known clockmaker, but
our clock is not mentioned in the recognised European catalogues.
This is why experts were initially inclined to think that it might be a
cheap galvanoplastic copy, the making of which was widespread in the
second half of the 19th century. However, the Tartu clock still turned
out to be an original: it has an original clock mechanism, which is signed (IM) and it is also equipped with the quality mark (the Augsburg
pine cone) of the clockmakers’ guild. Thus, a fifth clock can be added
to the four known so far that can be definitely attributed to Metzger.
The case of the clock is very richly decorated, using the grotesque, a
style common in the design of consumer goods and books in the 16th
century. In the course of research, it turned out that the German National Museum in Nuremberg has preserved panels carved from pear
wood (used in the meantime as frames for miniature paintings), the
decor of which is very similar to our clock. The author of the article,
John Hayward, found a similar but not identical Metzger clock made
in 1565 at an antique market. However, the panels of the case of the
Tartu clock much more closely resemble the Nuremberg models than
the clock made in 1565. In addition, the corner figures of both clocks
are similar to those found on other masters’ clocks, as are the base
plates. We still do not know the master who made the case, but it can
be concluded that a new unique design was not created for each clock,
but existing models and forms were reused and modified as needed. 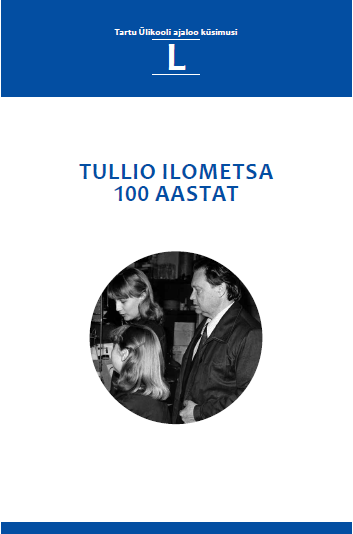