The article focuses on the Early Modern pictorial and textual
programme of the late medieval altarpiece of Lääne-Nigula Church.
The study examines the new iconographic programme of the 1598
altarpiece, its textual and pictorial models. The relationship between
the text and image is also analysed. The article looks at how the
images of virtues and female saints, as well as Latin verses, are
related to the Biblical scenes and the German-language text.
The analysis takes a closer look at potential donors, who were
members of influential Baltic-German noble families (the Uexkülls,
Tittfers, Hoesedes and Farensbachs). The Early Modern iconography
of the altarpiece, inspired by Christian humanism and contemporary
Flemish engravings, points to the potential female donors. Therefore,
the article takes a closer look at the family history of the donors in the
context of the complicated political history of Livonia in the second
half of the 16th century and its direct relationship to the renewed
pictorial and textual programme of the altarpiece.

Merike Kurisoo, PhD, is a curator and programme manager at the
Art Museum of Estonia – Niguliste Museum and Chair of the Science
Council of the Art Museum of Estonia since 2019. Her main research
areas include late medieval and early modern ecclesiastical art in the
Baltic Sea area. She has curated various exhibitions, for example, Ars
Moriendi. The Art of Dying (2012), Five Forgotten Paintings (2017) and
The Virgin Mary. Woman, Mother, Queen (2019). Kurisoo has published
articles, monographies and books about ecclesiastical art, and edited
and co-authored catalogues and collections of articles.

Kristi Viiding (b. 1972), PhD 2002, Senior Researcher at the
Under and Tuglas Literature Centre of the Estonian Academy of
Sciences and General Secretary of the International Association
for Neo-Latin Studies since 2018. Her main research interests are
Neo-Latin literature from the Baltic Sea area. She has published the
monograph Die Dichtung neulateinischer Propemptika an der Academia
Gustaviana (Dorpatensis) in den Jahren 1632–1656 (2002); O Dorpat, urbs
addictissima musis...Valik 17. sajandi Tartu juhuluulet [An Anthology of
Neo-Latin Occasional Poetry from the 17th Century Tartu] (2007)
and many articles about Latin literature and language around the
Baltic Sea. 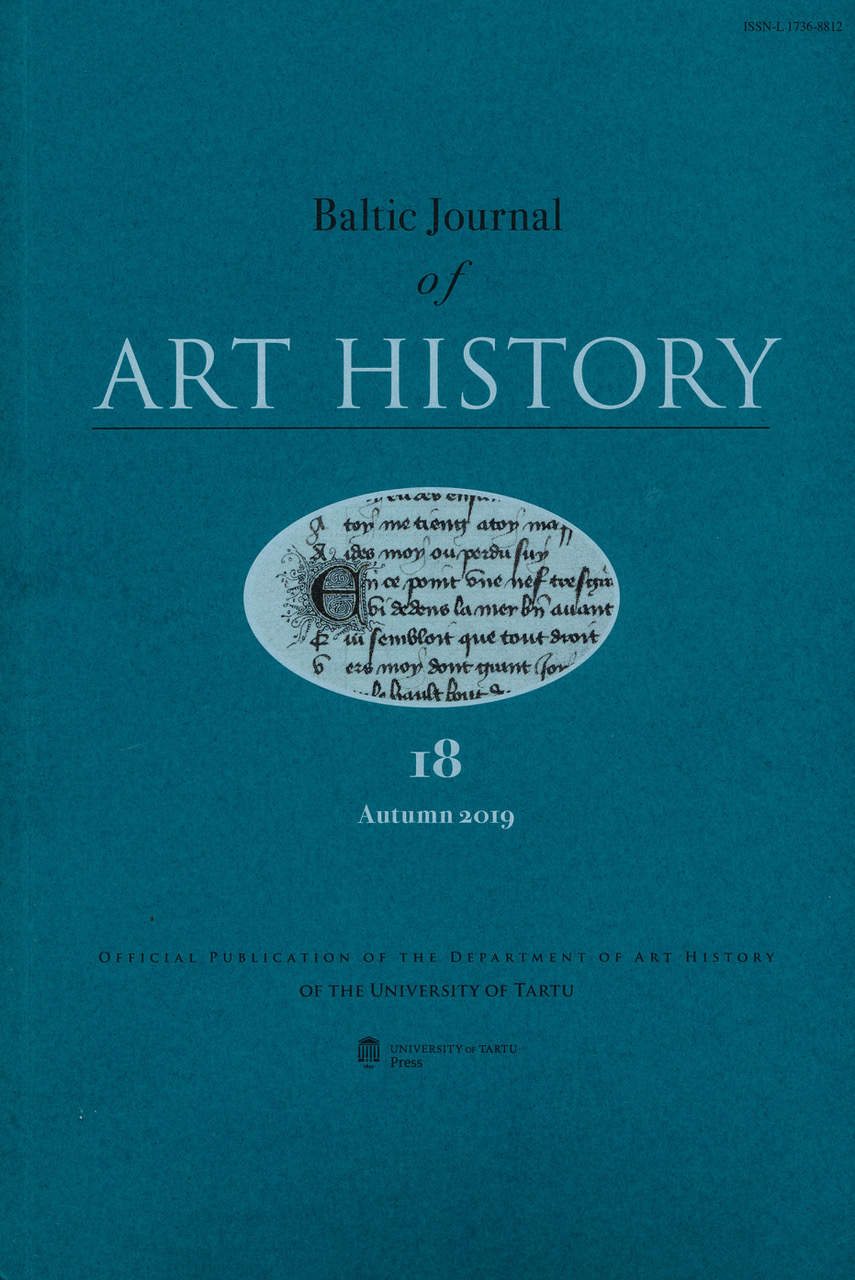