Kadri Asmer is a lecturer and editor in the Department of Art
History at the University of Tartu.  Asmer has compiled several anthologies including: Armin Tuulse.
Linnad ja lossid (2013); Indrek Hirv. Tartust Pariisi ja tagasi (2016); Juhan
Maiste. Vabadus mäletada (2016); In Search of the University Landscape: The Age of the Enlightenment (with Juhan Maiste, 2018). She is the editor-in-chief of the Baltic Journal of Art History.

Her research focuses mainly on 20th century art history, she is especially interested in cultural politics from the
1950s to the present in the United States and Europe. In addition to her academic work, she curates exhibitions and writes art reviews. 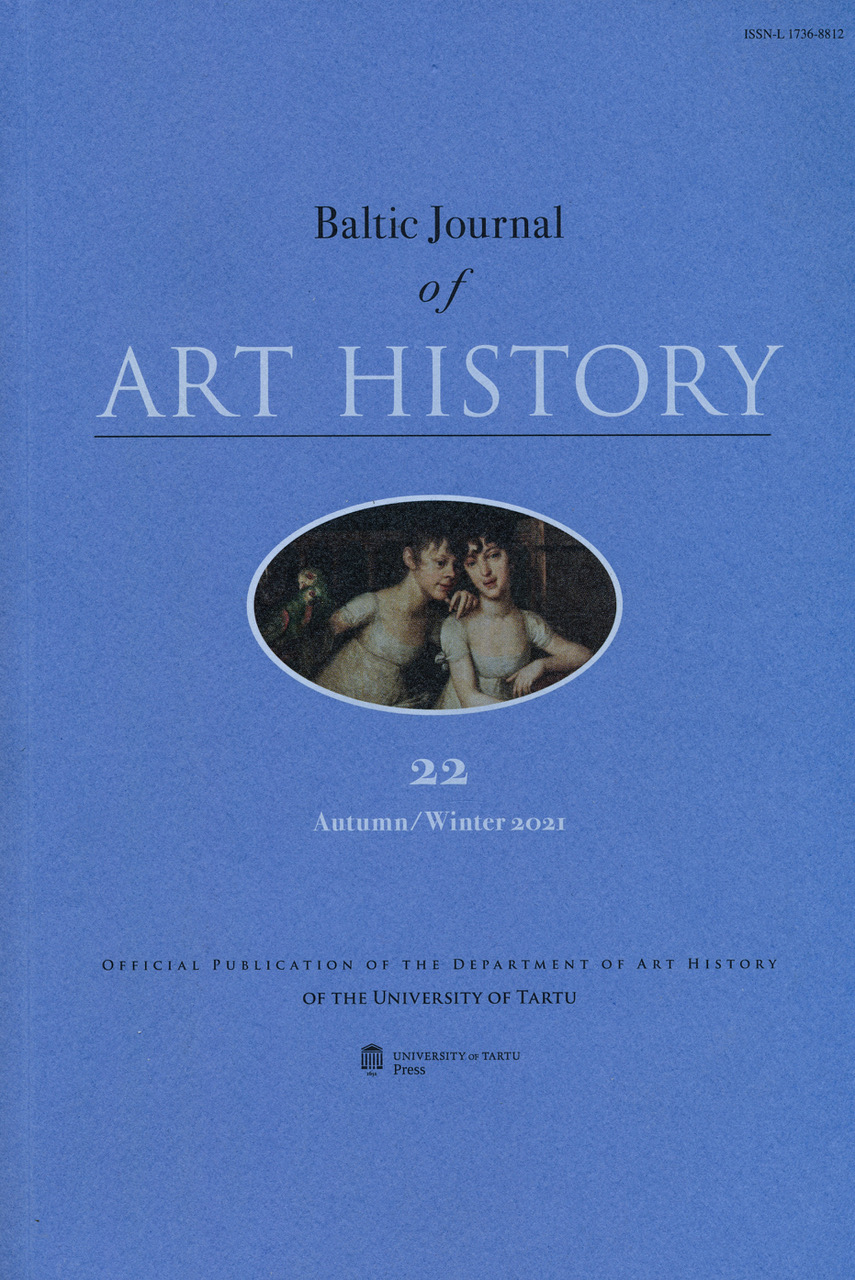