The paper presents the results of a critical discourse analysis study conducted on two Karelian and two Russian local newspapers that are regularly published in the Republic of Karelia. Minority language media is often considered an important tool in minority language preservation. This paper focuses on representations of the Karelian language and culture in both minority and mainstream newspapers and the effects that these representations may have on the preservation and revitalisation efforts of Karelian. 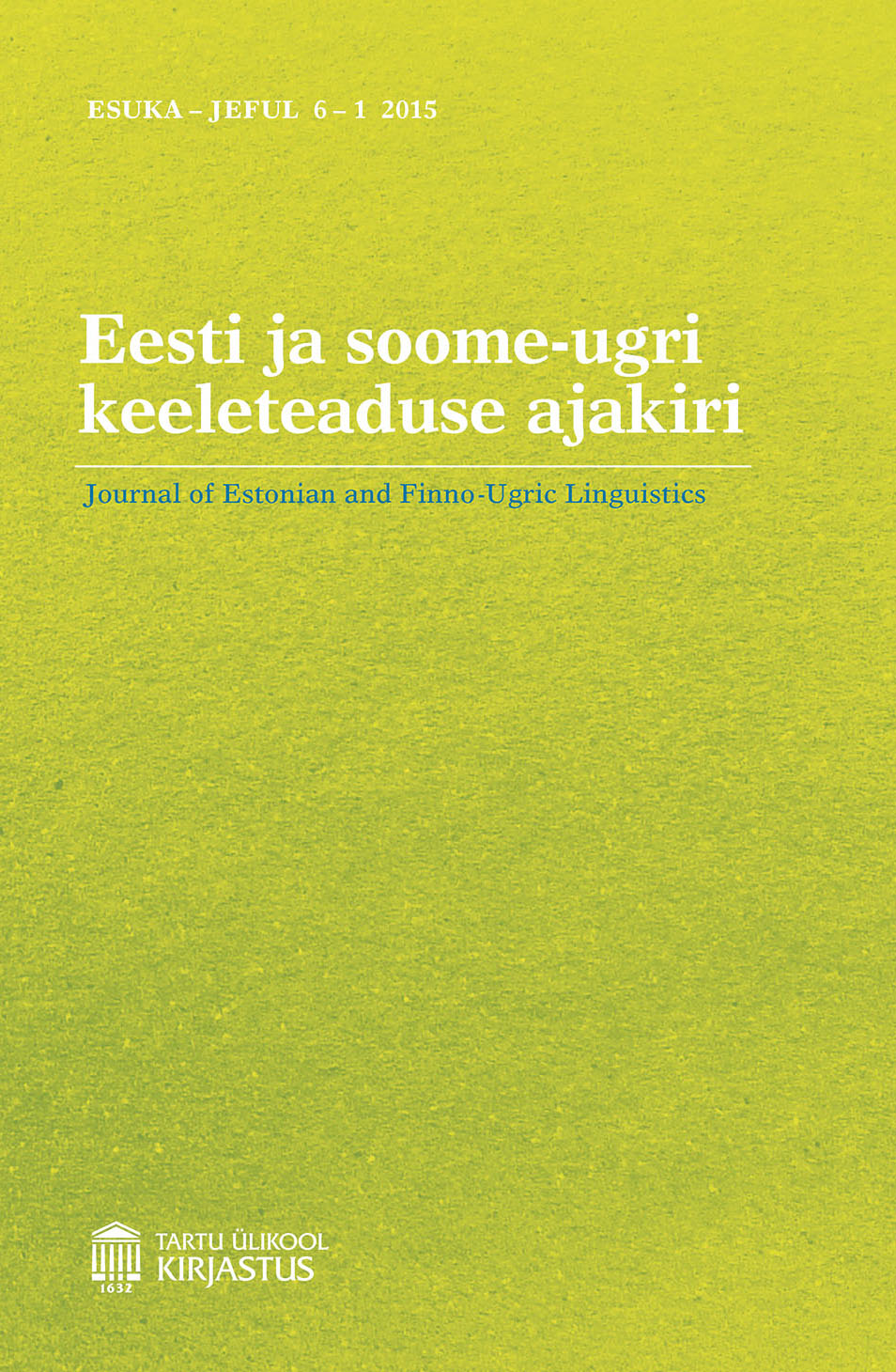