The article gives an overview of the Estonian animal protection movement during the interwar period (1918–1940). The interbellum era was an especially active period for the Estonian animal protection movement, yet very little has been written about it. Hence, the main purpose of the article is to acknowledge the existence of the movement in general. The main sources used are newspaper articles from the interwar period; additional sources include the animal welfare magazines published in the 1930s.

The first animal welfare organisation in the Baltics was the Riga Society against Cruelty to Animals, founded in 1861, while in Estonia the first society of this kind was the Tallinn Animal Protection Association, created in 1869. When Estonia gained independence in 1918, the Tallinn Animal Protection Association was the only animal welfare organisation in the country. It had approximately 600 members, most of whom were Baltic Germans.

A significant turn in the Estonian animal protection movement came in 1924, when Erich Kattenberg started working for the Tallinn Association as an animal protection inspector. Kattenberg was a dedicated animal welfare enthusiast who carried out inspections, organised events, wrote articles and gave speeches about the topic, and collaborated with schools, churches and governmental organisations. In particular, he focused on youth work. In 1927 he created a youth group at the Tallinn Animal Protection Association, which had more than 4000 members by 1934.

The animal protection movement in Estonia ended in 1940, when Estonia was occupied by the Soviet Union, and recovered only in the 20th and early 21st century, when Estonia had restored its independence.

Karl Hein has studied history and religion at the University of Tartu and is currently PhD candidate at Tallinn University; his doctoral research is concerned with animal protection movement in interwar Estonia. 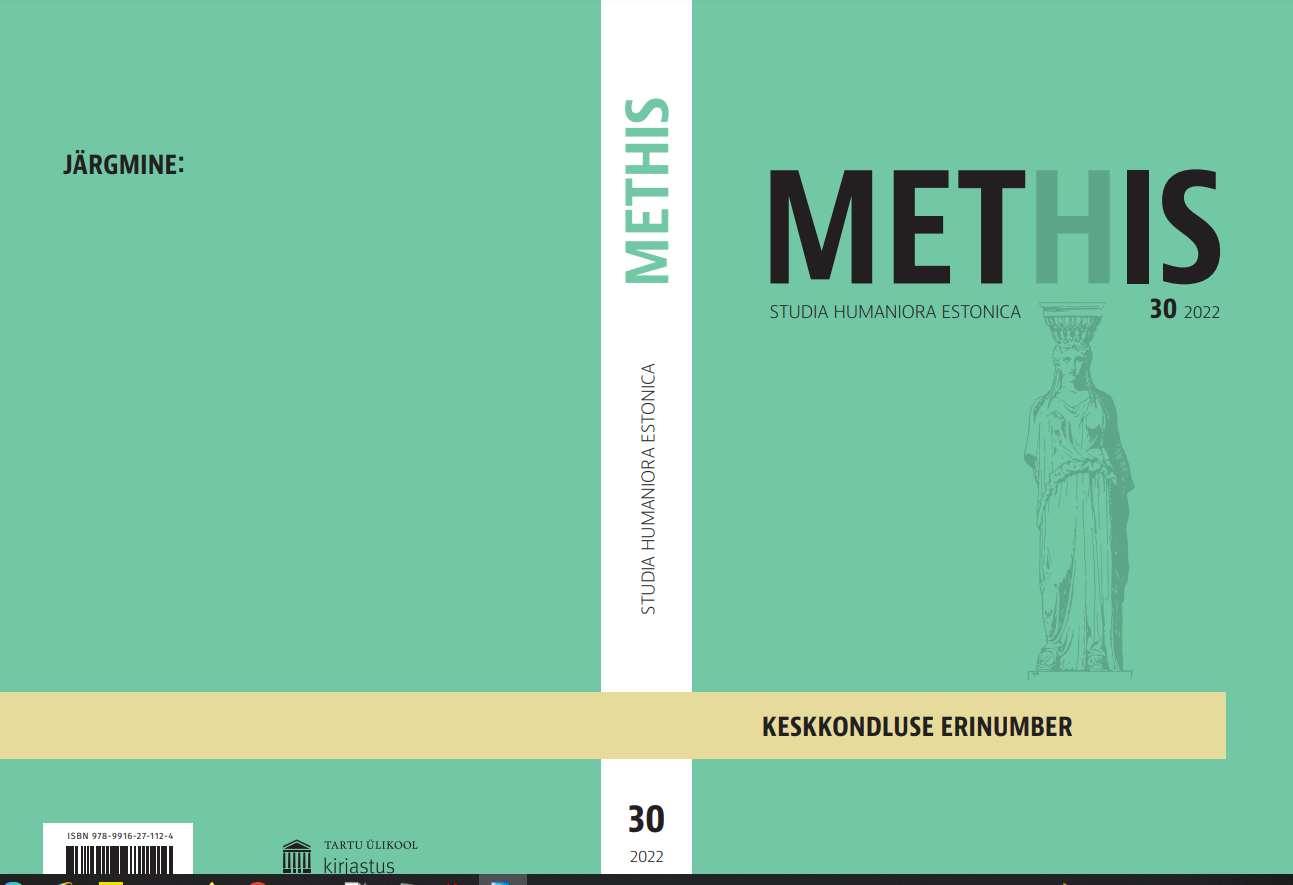