The Russian iambic tetrameter: The problem of description (Prolegomena to a new paradigm)

From the very beginning of systematic investigation of the Russian iambic tetrameter (1910s–1940s), the proportion of stresses on the first and second ictus of the line was chosen as its main rhythmic characteristic. Meanwhile, attributing an aesthetic value to this characteristic is wrong: it is largely dependent on the changing speech norm in the late 18th an early 19th century. The general trend in the evolution of the Russian iambic tetrameter from the mid 18th to the mid 20th century can be described as an increase in the degree of rhythmic diversity of this metre. Every rhythmic form of the iambic tetrameter approximates as close as possible to the frequency predetermined by the general norms of the Russian literary language. Both processes (changes in the speech norm and the growth of rhythmic diversity of the metre under consideration) are illustrated by statistical data. 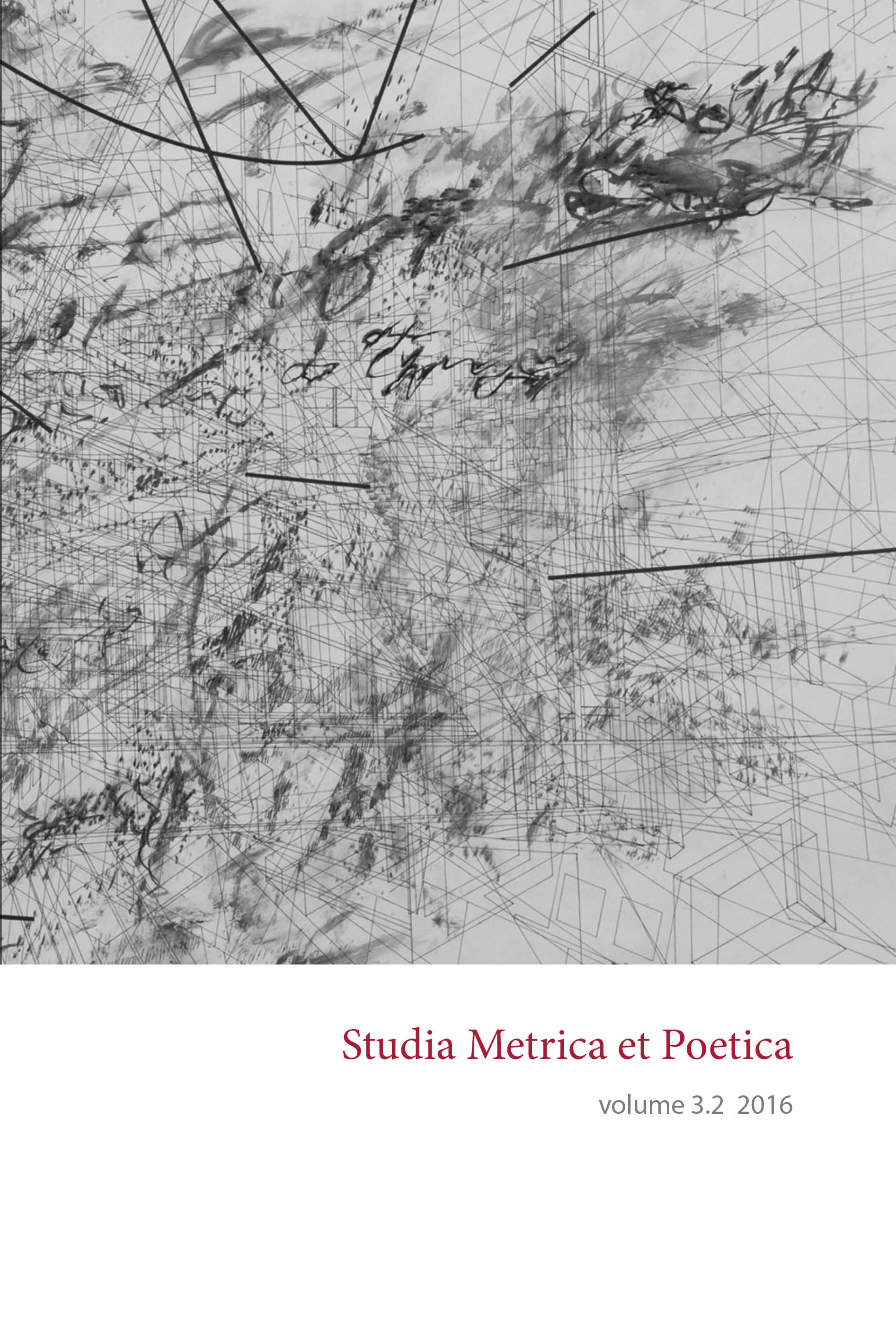