“Ein Fichtenbaum steht einsam” and the typology of the Russian dolnik (following Osip Brik’s, Boris Jarcho’s and Andrei Fedorov’s remarks on the Russian translations from Heine)

This paper develops some of the ideas that were expressed at the meeting of the Translators’ Section of the Soviet Writers’ Union (28 December 1934) where Osip Brik’s talk on new Russian translations from Heinrich Heine was presented and discussed. Brik argued for equirhythmical translations of Heine’s dolniks and maintained that equimetrical translations are impossible due to the differences between the Russian and the German systems of verse. His opponents, on the contrary, argued for equimetrical translations and maintained that equirhythmical translations are impossible due to the differences between the accentual systems of the Russian and the German languages. Boris Jarcho, who presided the meeting, developed a theory, according to which every versification system is characterised by primary and secondary features. The primary features represent a determinist norm and should be reproduced in translation to the full extent, while the secondary features represent a statistical norm: they may be reproduced in a proportion that the language and the poetic tradition can afford and that is at the same time similar to the proportion found in the original text. The authors of the present paper discuss three Russian poetic translations of Heine’s celebrated “Ein Fichtenbaum steht einsam...” from the point of view of their equimetricity/equirhythmicity, and compare their metrical and rhythmical structures with various rhythmic types of the Russian dolnik. 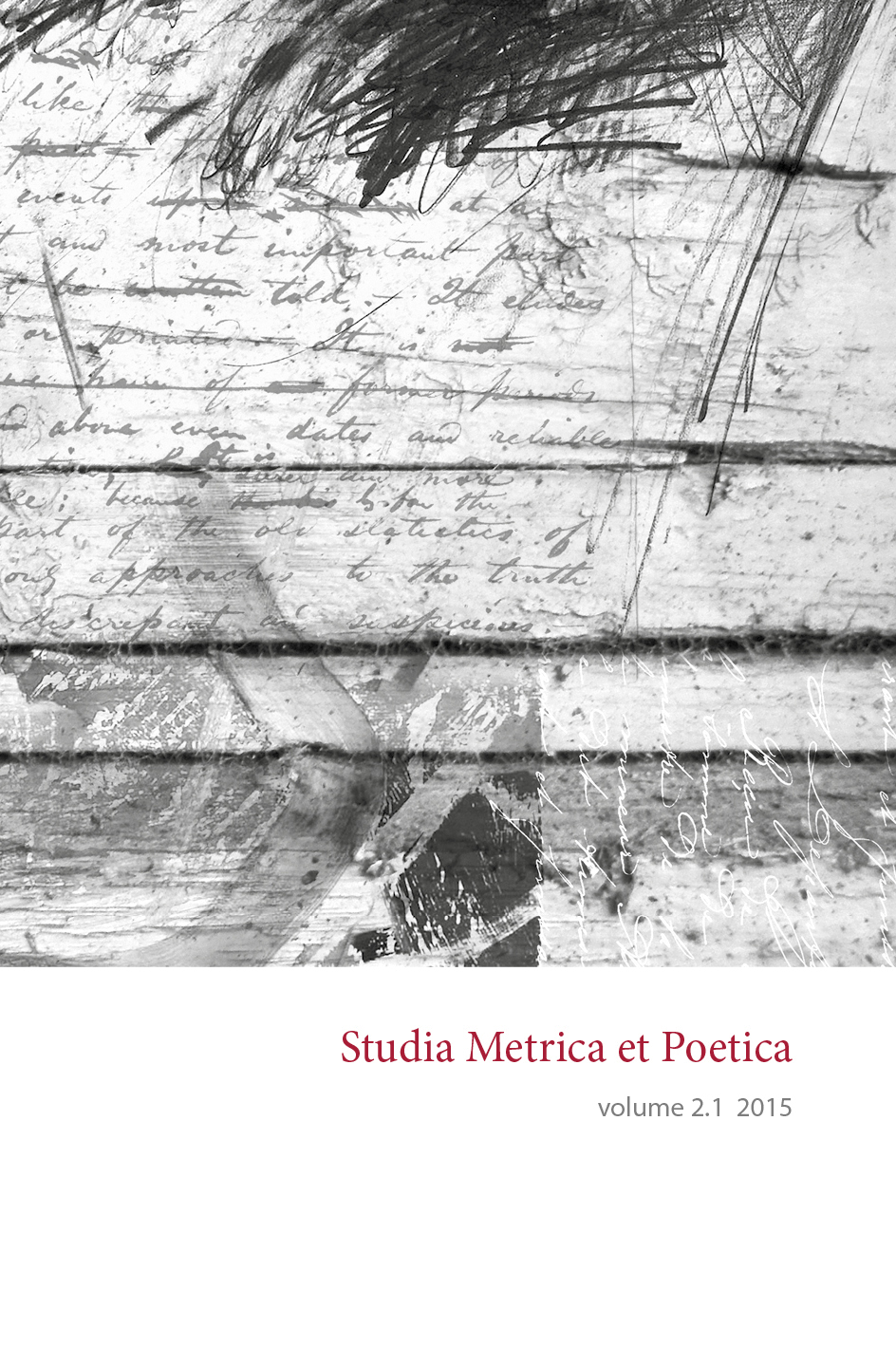