The essay deals with Fletcher’s versification compared to his contemporaries and co-authors. Fletcher had the most feminine endings compared to other playwrights, more compound feminine endings, and more heavy (stressed) feminine endings. He had few run-on lines: run-on lines and compound feminine endings are in reverse proportion. The main features outlined in the paper are the distribution of stressing and strong syntactic breaks in the line, types of line endings, and the syntactic and semantic function of enclitic micro-phrases. Fletcher’s verse had undergone an evolution, from Bonduca and Valentinian (1610–13) to The Island Princess (1621–23), e. g. the changed place of strong syntactic breaks. Analysis of Massinger’s verse confirmed Oras’s impression that it was prose-like: Massinger often squeezed two syllables into the same metrical slot; he had little hemistich segmentation; and he often divided his lines syntactically; the second part of the divided line ran-over onto the next line, thus effacing the division of his verse into lines. Unlike Shakespeare’s enjambments, which are composed with masculine endings and with an unstressed monosyllabic grammatical word placed on position 10, Massinger’s syntactic breaks in midline and run-on lines occur with compound light feminine endings. 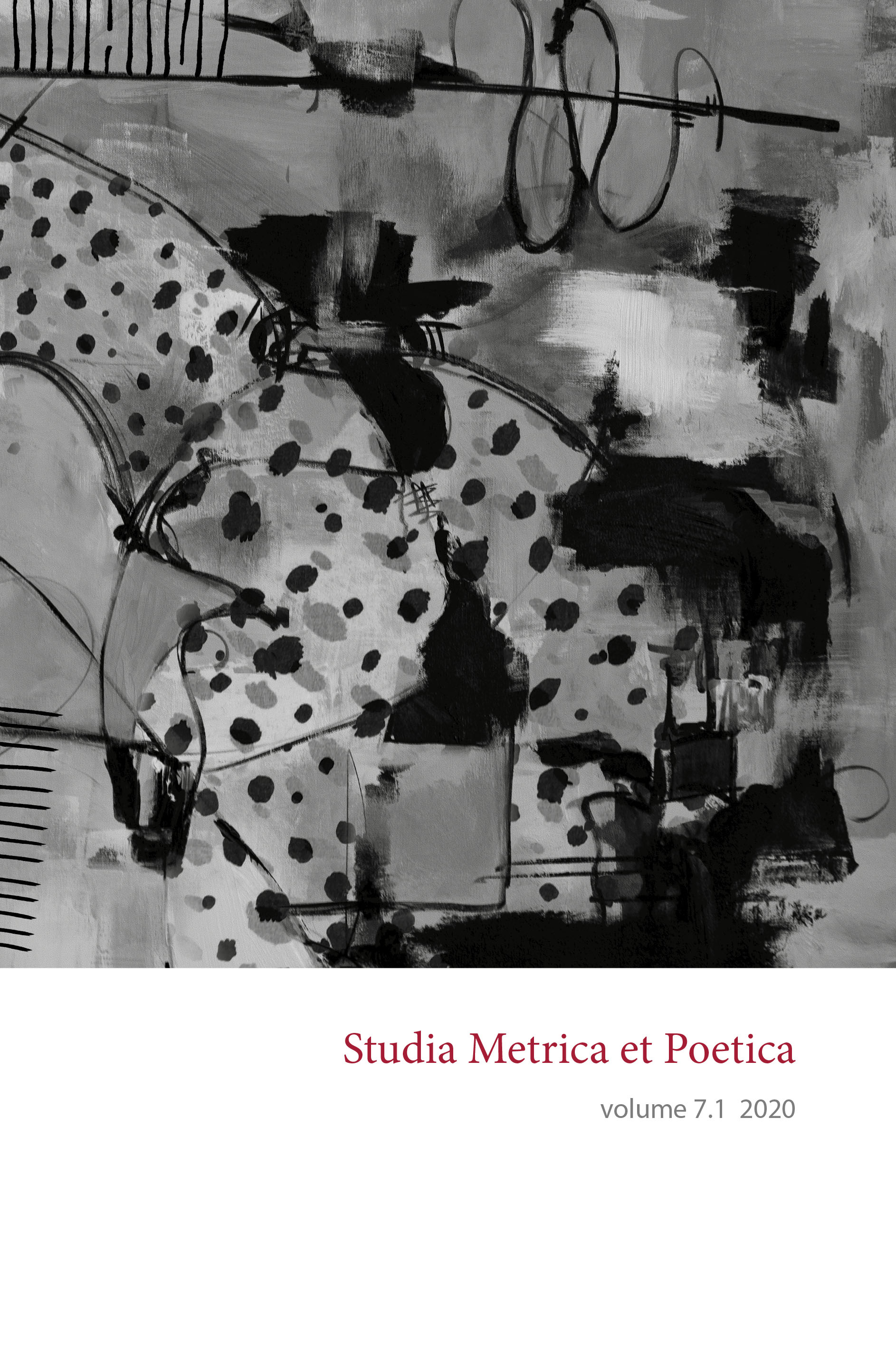